Robert & Ingrid at the Movies Review ‘Gamera: The Guardian of the Universe’ 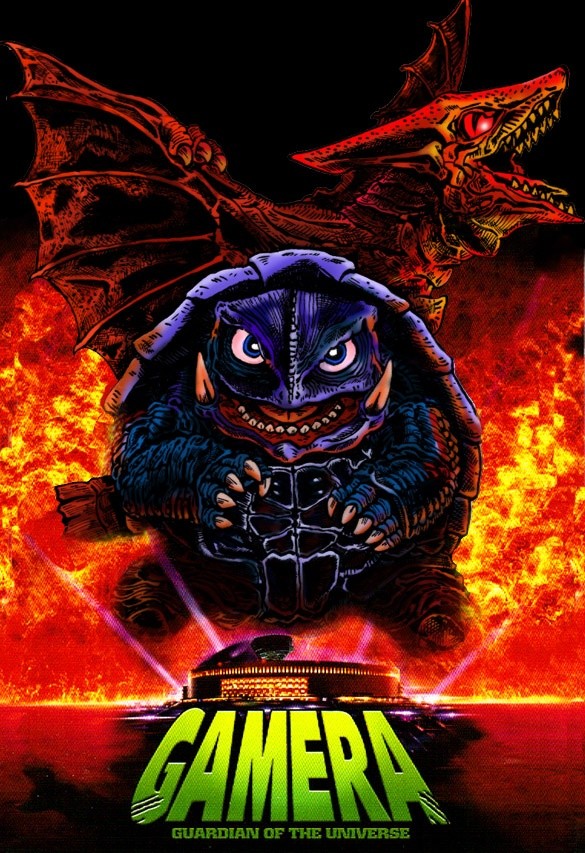 Today starts the beginning of a four day movie marathon between myself and Ingrid as we watch the Heisei era of the rival to Godzilla himself, Gamera the fire breathing turtle. Today we start with the beginning of director Shusuke Kaneko’s Gamera trilogy with Guardian of the Universe!

This was a reboot of the flying turtle. No longer was he a silly hero of children who sing songs towards him as he does goofy stuff. Instead he is a serious creature who will smash around the cities as he fights his arch rival, the terrible flying terror that is Gyaos! In this new version, both Gamera and Gyaos were created by people from Atlantis (or an ancient city that inspired Atlantis). Gyaos became a threat, so Gamera was created! 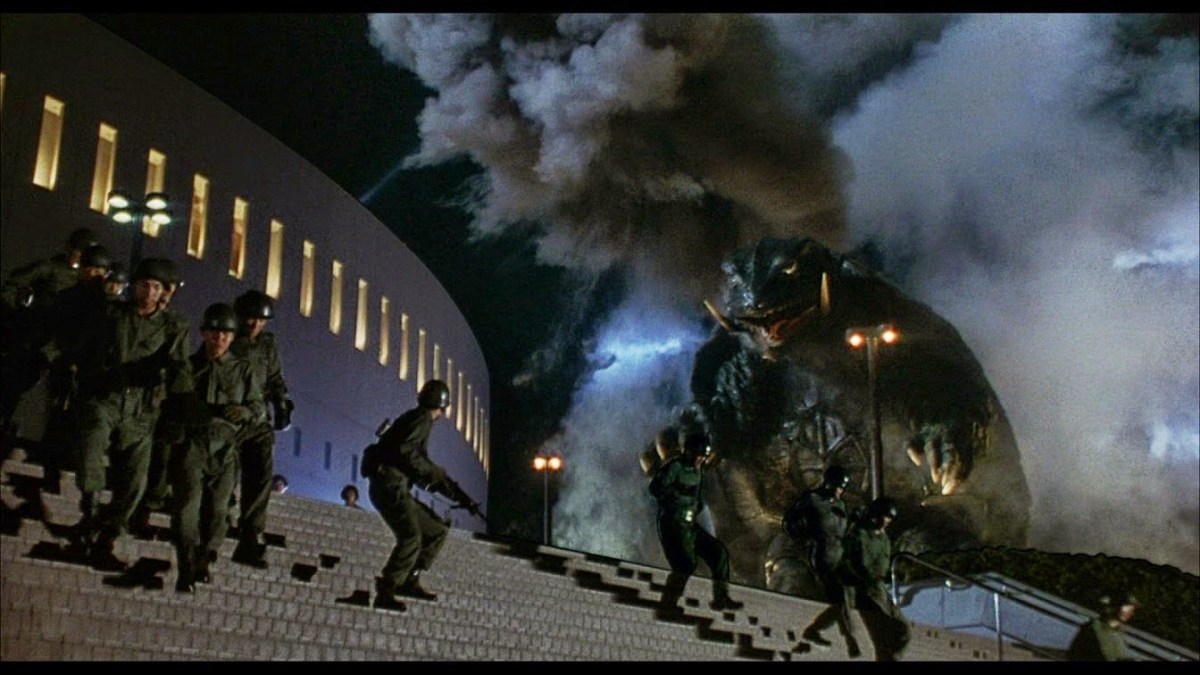 Now three Gyaos are awakened and attacking Japan! Gamera arrives to stop them! And he doesn’t care who are in his way (within reason of course) During all this, a young girl named Asagi, played by Ayako Fujitani (aka Steven Seagal’s daughter) finds a necklace that causes her to share a bond with the giant Turtles! 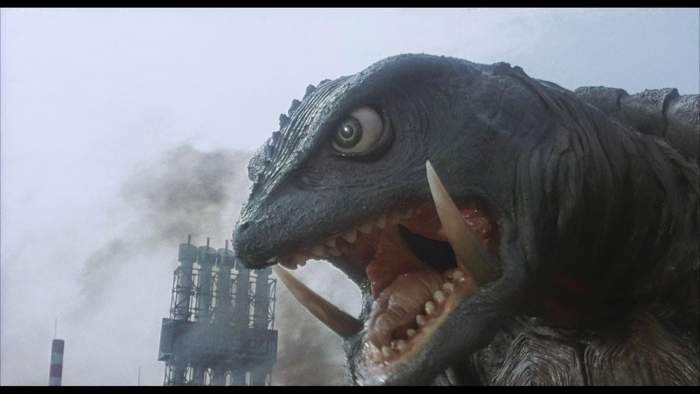 Will humanity be able to come to their senses and allow Gamera to stop Gyaos? Will Gamera be capable of stopping his ancient foe? Watch and find out!