Review: The CW’s Naomi is an Unoriginal & Boring Superhero Drama 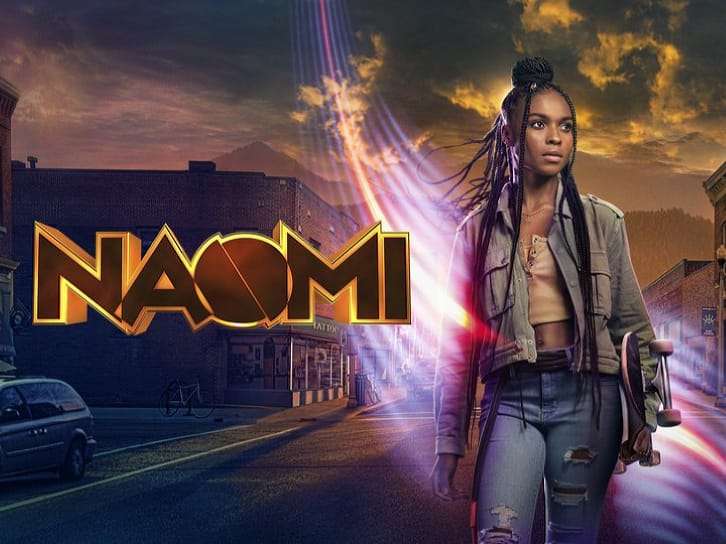 Entertainment is flooded today with superheroes these days, and that means we’re going to continue to get superhero origin stories where the protagonist happens to be in the right place at the right time. The CW’s latest offering ‘Naomi’ is no different.

Developed by Ava DuVernay and based on the relatively recent 2019 comic series of the same name by Brian Michael Bendis, David F. Walker, and Jamal Campbell, the new CW show Naomi is the origin story of a superhero who doesn’t exist yet. Developed by Jill Blankenship, “Naomi” ties peripherally into Superman, even though this is reportedly a very different take on the Man of steel. The fact that Tyler Hoechlin isn’t portraying this version of the Kryptonian makes its scheduling alongside “Superman & Lois” an odd decision.

Kaci Walfall plays the titular character as a nerd, but not in the awkward, anti-social sense associated with that word when Stan Lee and Steve Ditko were first creating Peter Parker. No. She comes off more as a younger version of the CW’s Supergirl, at least in her earlier season. We first meet Naomi in the middle of a party, where her classmates are taking brief breaks from dancing to congratulate her on website dedicated to Superman. 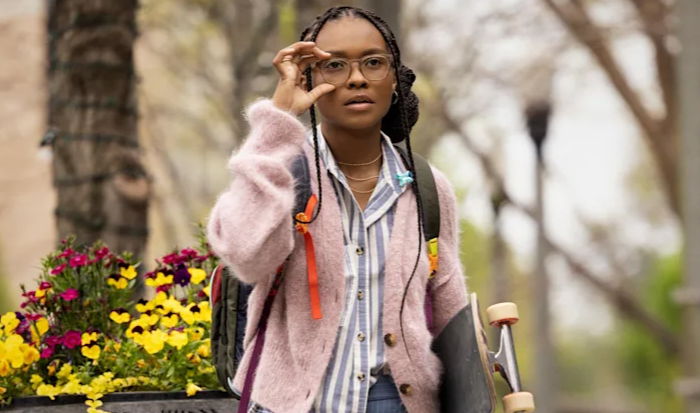 “Naomi” joins the list of teen-with-a-destiny dramas — “Buffy the Vampire Slayer” comes to mind, where the audience either buys into the teen angst drama or fast forwards to get to the good parts. For those who lean toward the latter, first impressions suggest this new DC series is going to be a slog.
Building “Naomi” around a Black teenager certainly ticks the inclusion checkbox that DuVernay is usually focused on, but this show really needs to pick up the pace, and get into the superheroing portion of the story, if it wants viewers to hang around long enough to see the transformation. Eventually, Naomi meets two mysterious adults played by Alexander Wraith and Cranston Johnson, who seem to know what’s really happening and how she is another “chosen one”. But these little, mysterious details told in riddles, while vaguely referencing other things in the DC universe, seems like a gip.
If you like the usual cheesy dialogue we’ve come to expect from The CW drama offerings, particularly one that tries so hard it’s cringe, then this may be the show for you, as long as you don’t care whether or not it crosses over with the rest of the Arrowverse.
New episodes of Naomi premiere on Tuesdays at 9/8c on The CW. “Unidentified Flying Object” will air on Tuesday, January 18th, but if you’re interested, The CW has released a preview for “Unidentified Flying Object”, the second episode here.