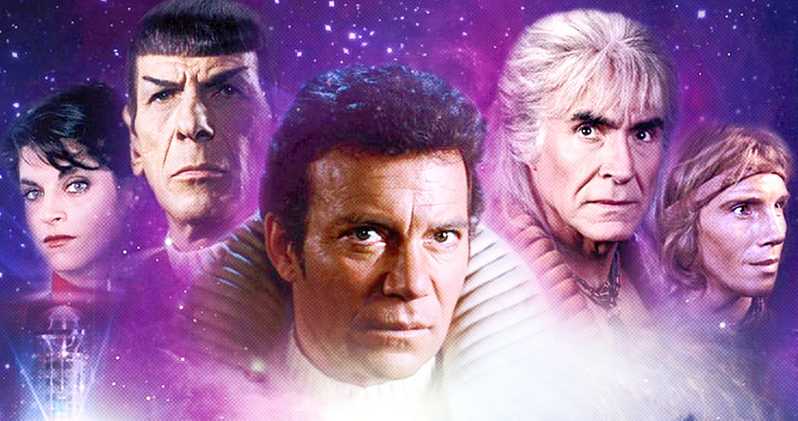 Following the critical disappointment of Star Trek: The Motion Picture, the franchise’s fate was up in the air. Legend has it that after attending the premiere, William Shatner said, “That’s it. We gave it our best shot, but there’ll be no more Star Trek movies.”

But that was back when movie studios would still take the occasional gamble on a property with potential, despite starting off on the wrong foot. And Paramount Studios gave the challenge of redeeming the Trek film franchise to veteran television producer Harve Bennett.

Bennett’s first step was to go back and watch the original Star Trek TV series from start to finish. Convinced that the first movie lacked a compelling villain, he combed through each episode with an eye to finding just the right bad guy to drive the sequel.

Upon seeing the 1967 episode “Space Seed,” Bennett was intrigued by the story’s antagonist. A deposed superman exiled in space and rescued by the Enterprise, only to be left on a remote planet after trying to hijack the ship, cut a compelling figure. And so, Star Trek II found its heart in the passionate but ruthless Khan Noonien Singh.

The Wrath of Khan was Bennett’s first movie production. And rolling the dice on a TV producer who decided to take an even bigger risk by making the first-ever feature film sequel to a TV episode paid off in spades.

There’s an old saying: “Victory has many fathers, but defeat is an orphan.” The Star Trek movie franchise as of 1982 embodied that proverb. Roddenberry was blamed for the first film’s mixed reception and cost overruns. For the sequel he was demoted to a production role and effectively removed from the project. Meanwhile, Harve Bennett, Samuel A. Peeples, and director Nicholas Meyer all wrote drafts of the script. on-set suggestions from the actors, as well as pre-screening feedback from fans, helped shape the finished movie.

And what a movie! 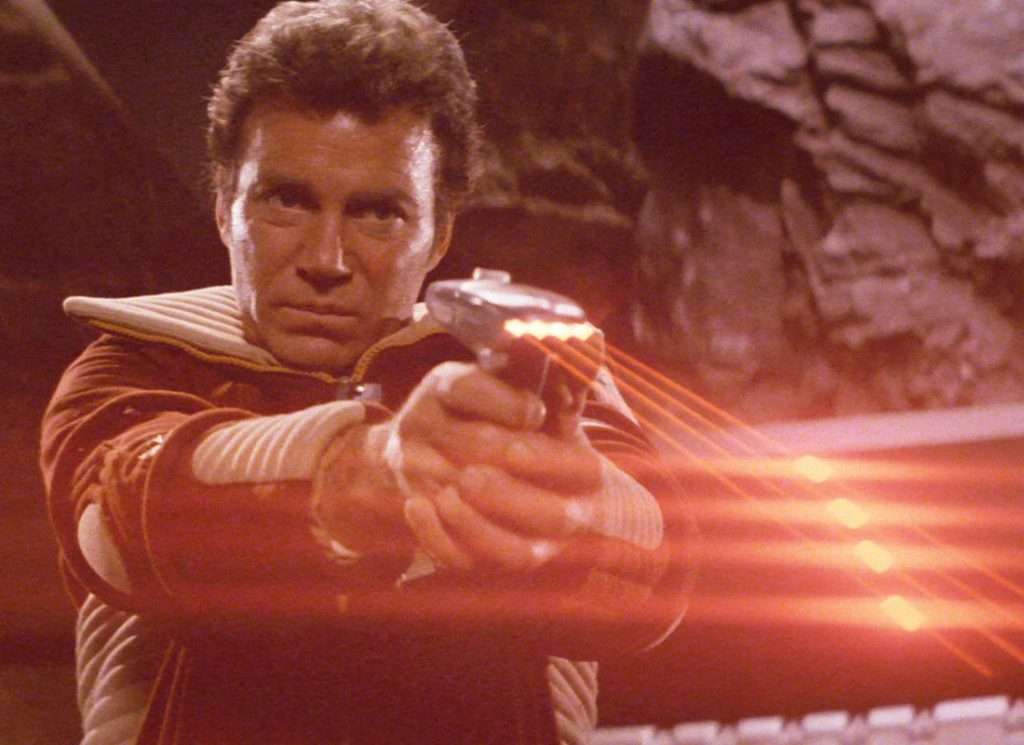 I’ll spare you the affected objectivity here. In my informed opinion, Star Trek II: The Wrath of Khan is the best

and in the running for best sequel to any first film in any genre. Praising this movie’s manifold virtues is gilding the lily, but since you came here for a substantive review, here are some highlights: 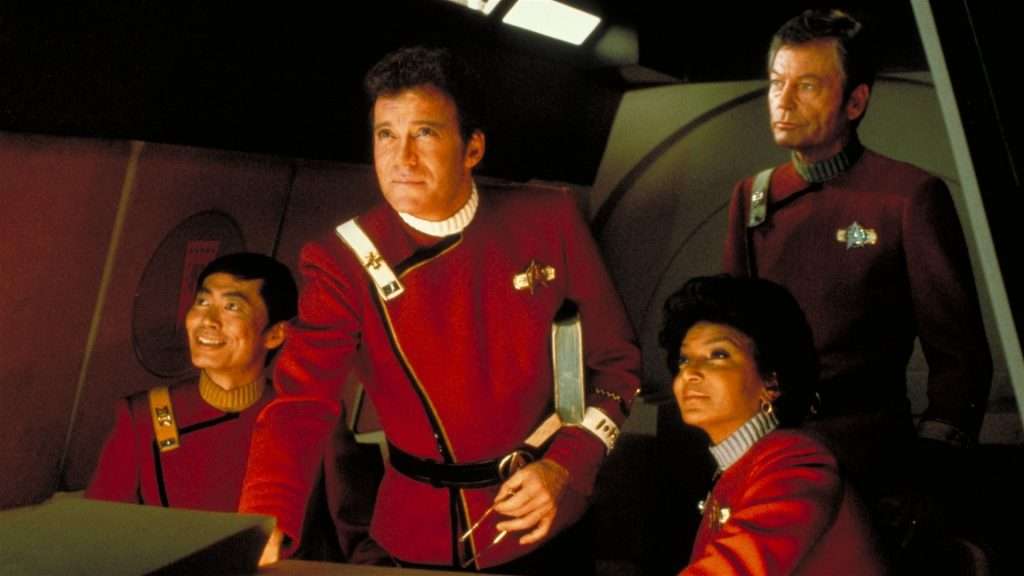 Bonus: WoK gives us a number of Star Trek firsts:

But the one element that cemented this film’s legacy is the spoiler that was spoiled by the studio before the movie even came out. 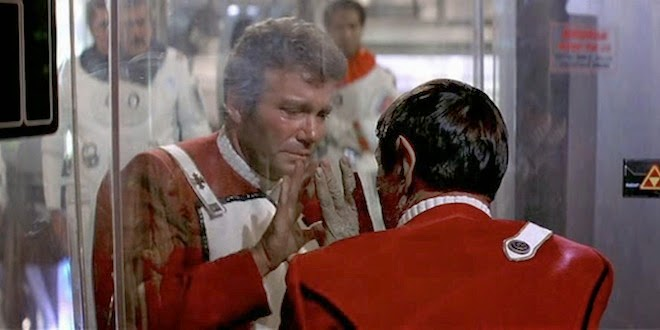 And it’s a now-cliché plot point that almost no other IP gets right.

But Star Trek did, and we’ll discuss how in the next review.

Until then, check out the mil-SF series I wrote some scenes for while grooving to the Wrath of Khan soundtrack: 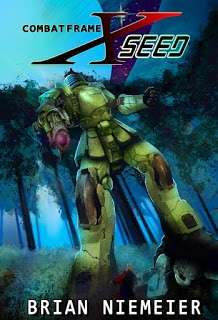 Watch: Trailer for Third & Final Season of 'Picard' on Paramount+
'Star Trek: Generations' Not as Good as I Remembered
Why Star Trek VI: The Undiscovered Country is My Favorite Trek Film
'Star Trek V: The Final Frontier' Isn't Quite as Blasphemous as I Recall
Retro Review: Star Trek IV: The Voyage Home is Totally 80s’ed Out
Star Trek III: The Second-Part of the Best Space Adventure Ever Put to Film
Michelle Yeoh's Star Trek 'Section 31' Spinoff Series Still in Works