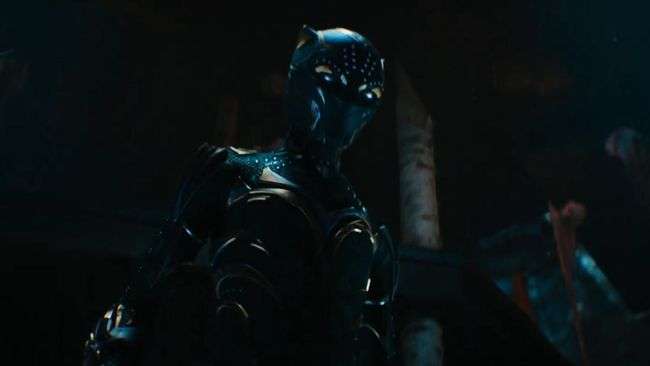 Marvel Studios Phase Four is definitely leaning into what some call the M-She-U trend with their latest sequel Black Panther: Wakanda Forever which debuted to big numbers this past weekend. The film introduces Ironheart, an Iron Man replacement, as well as a new female Black Panther, both young Black girls in the roles, in what is clearly a bid to appeal to a young female audience not normally attracted to superhero fare.

Deadline is reporting that Black Panther: Wakanda Forever is higher this morning with a $181M opening, a domestic debut record for the month of November. The studio also predicts a good run theatrically with a bare minimum of 45 days, with no plans for the Ryan Coogler directed and written movie to land on Disney+ at the end of the year. Even though the movie came in lighter than Doctor Strange in the Multiverse of Madness in regards to its start, Disney looks for Wakanda to have longer legs than that film, with some Hollywood executives figuring at least a half billion stateside. 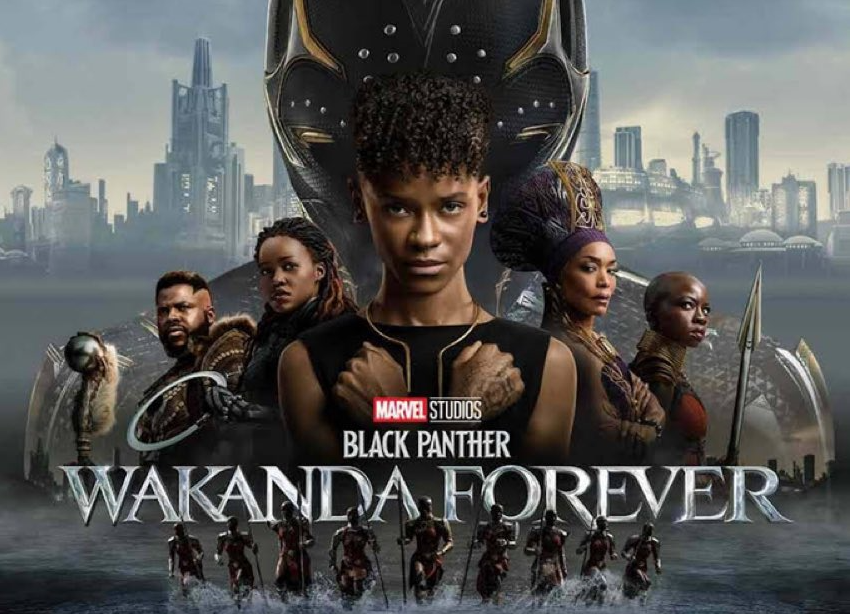 While initial weekend numbers do look good, many fans of the MCU were not impressed, with some complaining that it did not warrant a 2 hours and 41 minute run time, which makes it one of the longest films in the MCU. Even critics who gave it a positive rating admit there are long stretches in the sequel which border on boring.

Sara Michelle Fetters of MovieFreak.com said “I find I respect Coogler’s sequel more than I actually enjoyed it, and that’s as disappointing a turn of events as any I could have imagined.”

Adam Graham of Detroit News calls it “overblown and underwhelming'”

Despite a few biting reviews, the overall consensus remains mostly positive with the movie boasting a 95% audience score and an 84% certified fresh rating at Rotten Tomatoes and a 68% on Metacritic,  Additionally, some have suggested that some of the movie’s impressive opening day could be attributed to Veterans Day falling on a Friday, meaning kids were off from school and many adults were off work making it a good opportunity to go to the movies.

All this made for a weekend that saw Black Panther: Wakanda Forever take in the highest grossing November opening weekend ever, passing Hunger Games: Catching Fire. It’s also the second highest audience admission at 12.7 million tickets, just below Doctor Strange in the Multiverse of Madness (13.7 million) and it’s the third highest opening during the pandemic after Spider-Man: No Way Home ($260.1 million) and Doctor Strange in the Multiverse of Madness ($187.4 million). The film is $22 million shy of the opening weekend of Black Panther back in 2018.

Now the question is how will it do over time and it is likely to stay at the top of the box office until the December 16th release of Avatar: The Way of Water. In a surprise, Black Adam found enough of an audience to keep the second spot and bring in another $10 million in it’s fourth weekend. The Rom/Com Ticket to Paradise made $6.3 million for third with Lyle, Lyle Crocodile getting $3 million from families for fourth and Smile rounds out the top five with $2.285