Review: “Marvel’s What if…?” Inspires Feelings of “So What?” 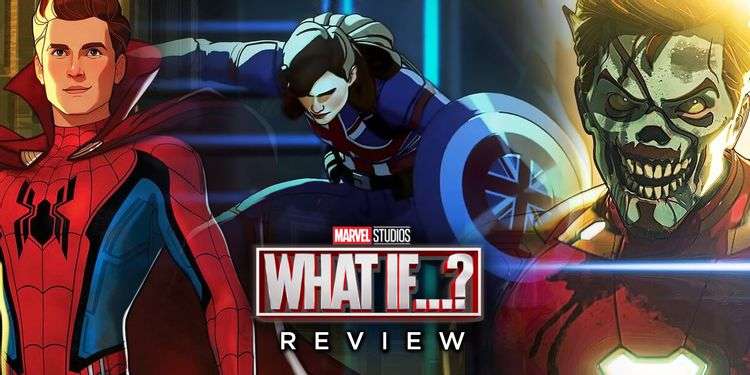 The Marvel Cinematic Universe has been an unmitigated success for more than a decade, but not anymore. After two dozen or so films and a handful of streaming shows, it appears Marvel’s winning formula may be losing its luster. As part of the ongoing “Phase 4” of the Marvel Cinematic Universe (MCU), the studio has been diversifying its title portfolio by bringing in new lead characters (Eternals; Ms Marvel; She-Hulk), experimenting with new genres (WandaVision‘s sitcom dreamscape; Shang-Chi‘s martial arts).

Are these attempts to innovate creatively within the confines of Disney’s rigid studio system legitimate?

What If…? is a prime example of this sort of experimental franchise fare. It’s a new animated series to be released weekly on Disney Plus, and like its comic book inspiration that originated in the 70’s, the series takes pre-existing characters and scenarios from the MCU and tweaks them for a run of standalone stories. One clever aspect of this series seems to be many of the characters are voiced by their live-action actors, but others arbitrarily not. In fact, it may be the voice acting in all three episodes that is the bright spot of this experiment. Most of it is superb (exception being Jeremy Renner), with familiar live-action stars like Atwell, Boseman, and Jackson offering their vocal talents, as well as believable soundalikes for characters like Iron Man and Black Widow. (Couldn’t get Downy Jr. and Johansson to come to the studio?)

Three episodes were provided for review, and were hardly impressive.

The first is set during the events of Captain America: The First Avenger, and follows Peggy Carter (voiced by Hayley Atwell) as she takes the super soldier serum originally intended for Steve Rogers, thus becoming Captain Carter in the process. 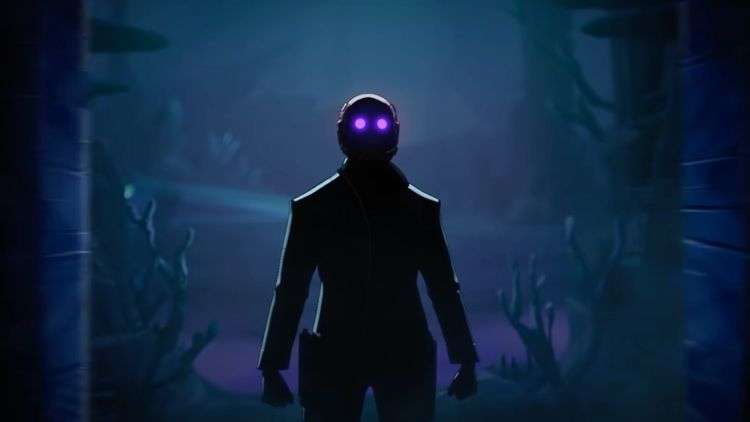 The second episode places Black Panther aka T’Challa (portrayed by Chadwick Boseman) in the place of the Guardians of the Galaxy’s Peter Quill, who was abducted by aliens as a child, becoming the freewheeling space adventurer known as Star-Lord.

The third (and arguably the best of the lot) shows what would happen if the core Avengers line-up were all killed before the events of The Avengers.

As expected, the animation is expertly crafted, this is Disney and Marvel after all. But like Disney, and most of Marvel Studios’ products, the show refuses to take any serious chances. Sure, the action is loud and rapid when it needs to be, but conversations are dull and witless, and the animation – 3D images designed to appear 2D – is rigid and uninspiring. But perhaps the most serious issue is with the storytelling.

The first three episodes all have a lot of plot, but no narrative. Characterizations are all entirely dependent on prior knowledge of the characters on-screen, so if you aren’t well-versed in MCU lore, this will most likely come across as meaningless nonsense. The series is marketed as a stretching of the horizon: an universe of possibilities given permission to erupt outwards. In actuality, though, this is more isolated than ever. 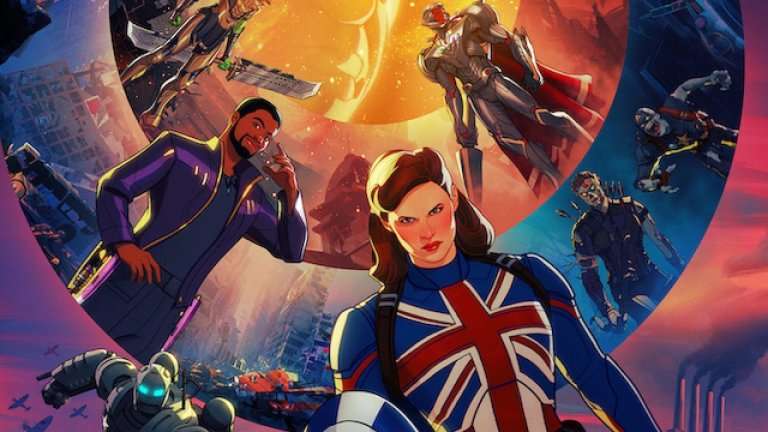 I admit that it’s certainly enjoyable to see certain locales and characters we haven’t seen in years, but the concept’s grandeur and ensemble cast mean that these episodes aren’t as emotionally gripping as the originals and the whole thing sort of feels more like MCU Phase 1’s Greatest Hits. Overall the series comes off as more interesting than riveting as a short-form animation with no overarching plot. The animation style appears a bit stiff on-screen several points, particularly the non-action scenes. And many of the twists felt a bit too far removed from what transpired in the MCU to match the “one tiny choice changes everything” thesis, even if they do include humorous allusions to original comic-book chronology. At the end of the episodes, which are all over the place tonally, I’m inclined to just say “so what if this happened?”

Sort review: each episode may begin with What If…?, but each concluded with leaving me with a feeling of little more than “So what?”  Cosmic Book News’ Matt McGloin was even more pithy.

#whatif is cringe as fk

Why I’m taking a break from Marvel.
Also don’t appreciate them “introducing their first gay character” for the 20th time as a marketing ploy

I really wish Marvel had just dropped all of What If at once, that first episode was so cringe

i mostly liked the first episode of What If, but goddamn the writing was painful. literally cringe inducing. and this is from someone who generally thinks marvel writing is fine-to-ok.

Marvel’s What If… premieres August 11 on Disney+. New episodes launch weekly on Wednesdays.