I yield to none in my willingness to make bold predictions and hugely unpopular hot takes.  Since no one was asking, yes, Peter Jackson’s Tolkien films still stink, and they stink not just as adaptations but as standalone movies.  Cope harder.

Given the fact that just about every recent movie – especially sequels, prequels and reboots – has sucked, I reasonably figured there was a zero percent chance that Top Gun: Maverick would be anything other than a Lady Ghostbusters/Woke Star Wars dumpster fire.

But it wasn’t, and I’ve rarely been happier to be proven wrong.

The reason for this is that not one but two miracles took place within this film. 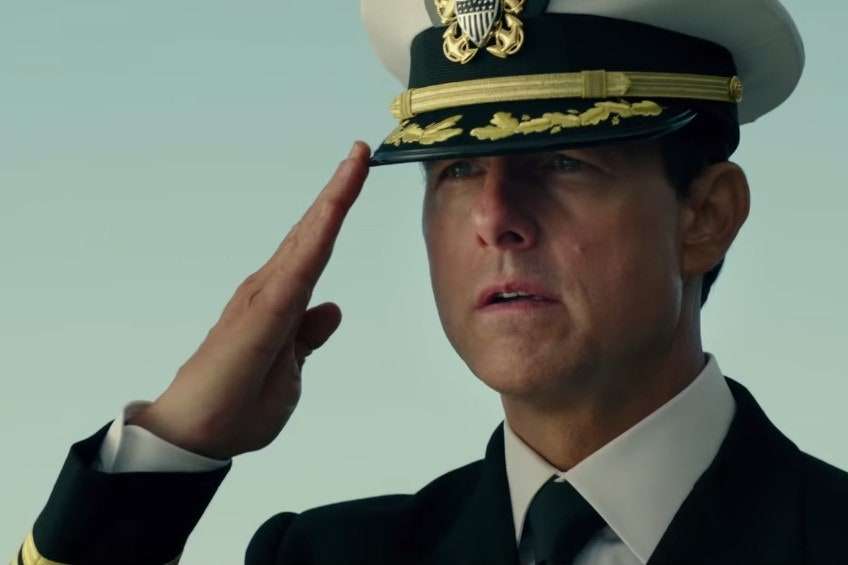 I’m so tired of woke sequels trashing the source material and the fan base.  Almost uniquely, Top Gun: Maverick doesn’t just respect the original film, it venerates it.  The original is treated as a sacred object.  Some people might take issue with the frequent call-backs, but the parallels go beyond mere fan service, instead serving as markers for the passage of time.  The sets and scenes are the same, but this only highlights the remorseless advance of the years, which adds to the realism of the story.

There is no ‘wokeness’ in this film, but there is some subtle social commentary on how our society has changed.  In the original Top Gun, Maverick stands out for being a loner, and this trait is featured in the sequel through the character of Hangman.  Yet none of the new generation work well together, and their communication is terrible.  At one point Maverick spells it out: the current generation has gotten self-centered and complacent, and takes American air superiority for granted.

Similarly, despite having to train for an incredibly difficult mission – which necessarily increases risk and thereby causes mishaps – the Navy brass responds by lowering the standards.    This perfectly encapsulates the modern military’s preference for a tidy failure over a messy success.  This is a remarkable admission in a film so strongly supported by the Dept. of Defense. I’m not much of a fan of Tom Cruise, but I have to hand it to him: he plays his character perfectly.  Maverick can’t resist an opportunity to tweak the powers that be, to pull one last stunt, but he also knows that the end is near.

What’s more, he performs the difficult feat portraying a man in the twilight of his career without descending into maudlin sentimentality.  Juxtaposing him with Val Kilmer’s Iceman was a stroke of genius.  As I remarked in my earlier column, I wasn’t sure how the writers would pull this off, but I give them full credit for finding a way.

The character arc of Iceman is perfectly plausible: as an academy grad, he naturally had the inside track to reaching flag rank.  A capable flyer, he also showed the self-discipline essential for a successful career.  Add in his combat experience and you have the sort of person who rises to the highest ranks of the Navy. 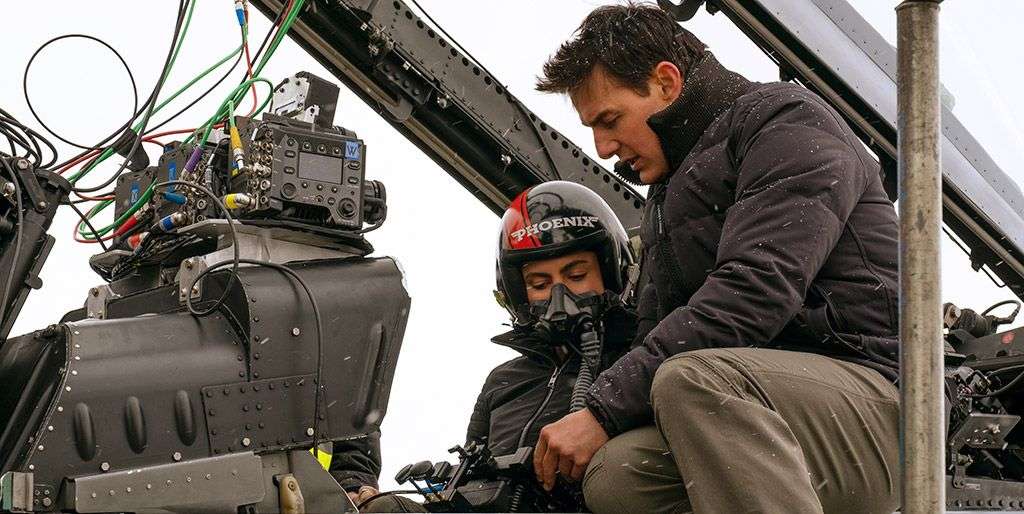 His success explains Maverick’s career survival.  Like it or not, the Navy still has an entrenched network of Annapolis grads who protect and promote their friends.  John McCain infamously wrecked multiple aircraft through reckless flying and had he been a ROTC pilot without connections, he’d have been discharged long before getting shot down over Hanoi.  It is no great stretch for Iceman to become lifelong friends with Maverick and do all that he can to save him from the consequences of his reckless behavior.

Even though Iceman appears in person only briefly, his presence is pervasive and there is true poignancy in his meeting with Maverick given Kilmer’s ongoing medical problems.  This, by the way, is yet another example of how unexpected constraints on a film can cause it to be better than originally intended.

Completing this picture is Jennifer Connelly’s Penny.   She perfectly captures the affectations and sentiments central to woman ‘of a certain age’ who exists within the naval aviator community.  She is confident but also vulnerable – which is to say, an actual, relatable female character rather than a woke mannequin.  Again, I’m amazed that such creatures are permitted on screen at this late date.

Another reason these characters work is that they are so sparsely drawn.  This is the essence of efficient storytelling.  We only know what we need to know, and their gestures, clothing, and actions allow our minds to fill in the blank spaces.  This is what movies are for: an opportunity for visual shorthand where we can look at a worn jacket, a style of sunglasses and immediately recognize the traits we associate with those items.

Top Gun: Maverick uses the same strategy to quickly sketch out the various pilots, and because of that we can relate to them without needing to know much about them.

Like any good summer blockbuster, Top Gun: Maverick has the requisite action scenes and thanks to Navy cooperation, there are some phenomenal flight sequences.  Yes, CGI is used, but only when absolutely necessary.

Because the action is concentrated and because there is character development, the result is much more satisfying than the non-stop nihilistic car wreck that is Mad Max: Fury Road. 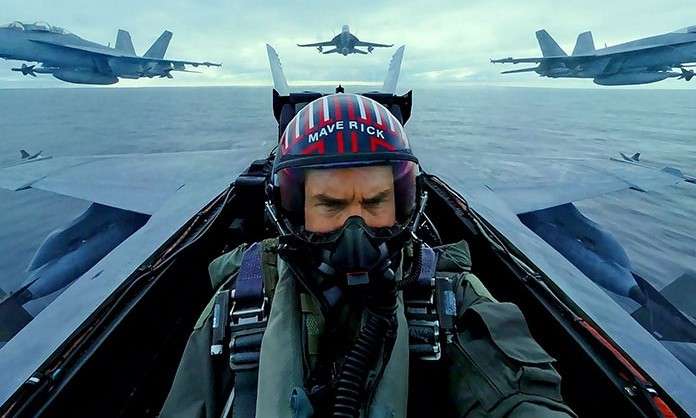 There is also a sense of real danger.  Yes, American action films typically result in the hero succeeding, but the constant references to Goose’s death create an appropriate feeling of uncertainty.  These are human pilots, not superheroes.  Fear – and overcoming fear – is what creates great drama.  It’s refreshing to see that someone in Hollywood figured that out.

Obviously, I was biased against this film.  I didn’t want to like it.  As it started, my entire focus was to find problems with it, but by the midpoint it had won me over.

Top Gun: Maverick does something that I did not think possible: it not only made a sequel to an iconic film work, it also added depth to the characters that featured in it.  The biggest reason I have turned away from superhero fare is that there’s never a beginning or an end, just a constant cycle of different versions.  Some people like that, which is great for them because we live in an age with almost limitless options for that kind of entertainment.

I’m more interested in relatable human stories – and that requires a single life, lived straight through, sometimes cut tragically short, sometimes extended beyond what feels endurable.  The original Maverick (and for that matter, Iceman) was an object of envy – women wanted him, men wanted to be him.  He was not someone with whom I could easily identify.  The people in this film, I know all too well, especially as my own military retirement date draws near.

What is more, the two films complement each other perfectly, forming two halves of a whole.  This is how it should be with sequels.  Everyone in Hollywood should take note.