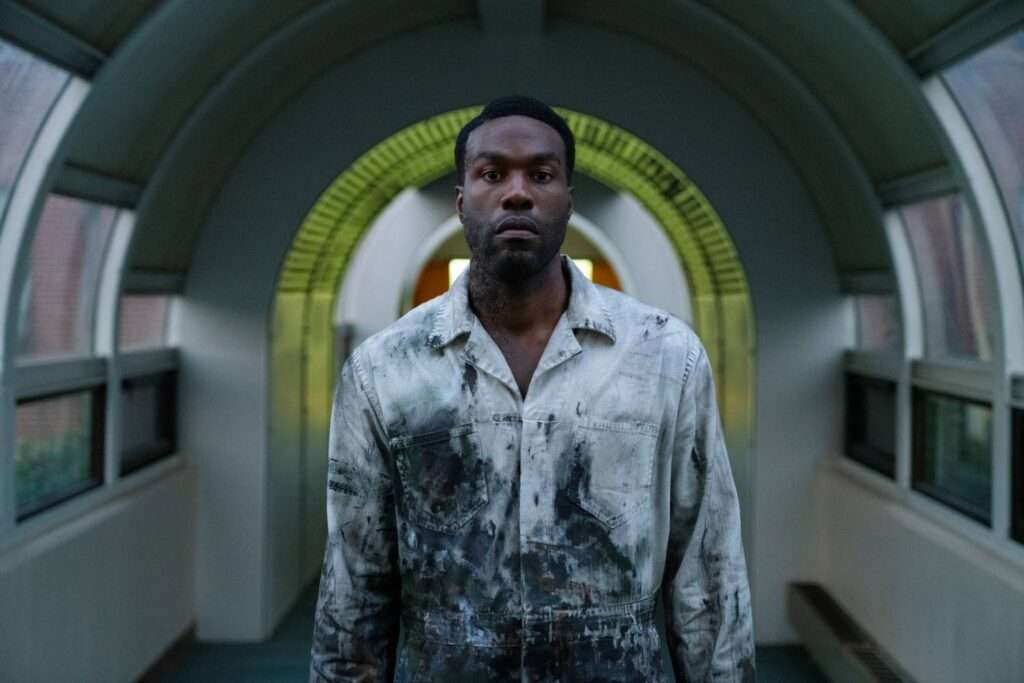 Candyman, which debuted in horror-starved early 1990s, was a breath of fresh air for the ailing genre. Based on Clive Barker’s short story “The Forbidden,” the story was relocated to the United States and adapted by writer/director Bernard Rose. As a result, the film was original, lyrical, and one-of-a-kind, with Tony Todd as the title villain delivering a remarkable, nuanced performance. The original film was followed by two lackluster sequels.

The new updated Candyman (2021), is directed by Nia DaCosta and written by Jordan Peele, Win Rosenfeld and DaCosta, and stars Yahya Abdul-Mateen II as artist Anthony McCoy, who draws inspiration from the remnants of Chicago’s now-gentrified Cabrini-Green neighborhood and subsequently gets sucked into the lore of Candyman. In industry news, the film posted $1.9 million on Thursday from 2750 theaters off shows that began at 7 p.m. The pic, in a recent rare feat for horror pics, has also scored an 86% certified fresh score on Rotten Tomatoes. 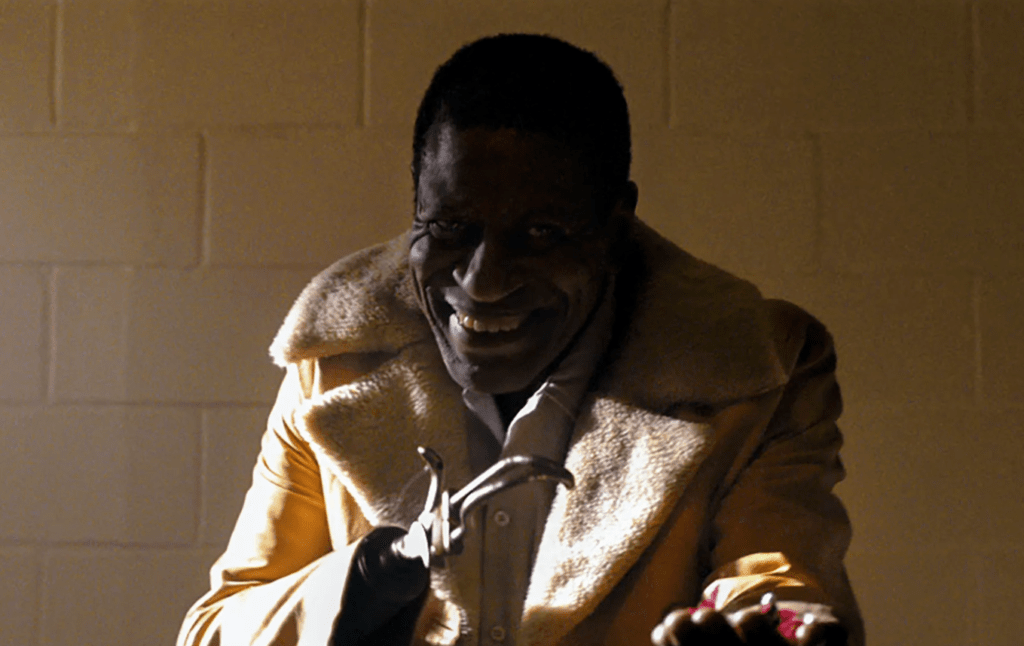 I will not be adding to that number. I loved the original, but I can’t help but think this update resurrected a question I left the theater struggling with. Why would the vengeful spirit of a Black man, the son of a slave, who fell in love with a white woman, was then beaten and tortured, in the future home of the Cabrini–Green projects — choose to terrorize Black people?

Nia DaCosta’s repetitious, superficial fourth installment in the horror franchise, is now set in Chicago, the same place where Bernard Rose’s original 1992 version of Candyman launched the saga by investigating the link between mythology, urban legends, and anti-Black violence. Those themes haven’t subsided since Rose’s film hit theaters; in fact, they’ve become more intense. However, this movie muddles them with shallow social criticism and even flatter horror thrills.

Protests for Black Lives Matter and the emergence of videos depicting Black deaths at the hands of police have solidified Rose’s picture as a magical folkloric nightmare, a visceral tale of Black reality situated on a forsaken side of town. DaCosta is the recipient of those themes, and she is in charge of transforming them into a story that matches the current race climate. Her Candyman, on the other hand, is a jumbled, overloaded web of shallowly presented concepts, including critiques of gentrification and the white critical perspective, as well as a call for Black emancipation. The message of racial reckoning conveyed by the screenwriters constant and pounded home over and over throughout the story.

This is supposed to be a horror movie, I never once get a fright or felt uneasy while watching. Sure there’s creativity on display, but it’s just not as compelling as a horror flick should be. That’s especially disappointing given how terrifying the original film was. 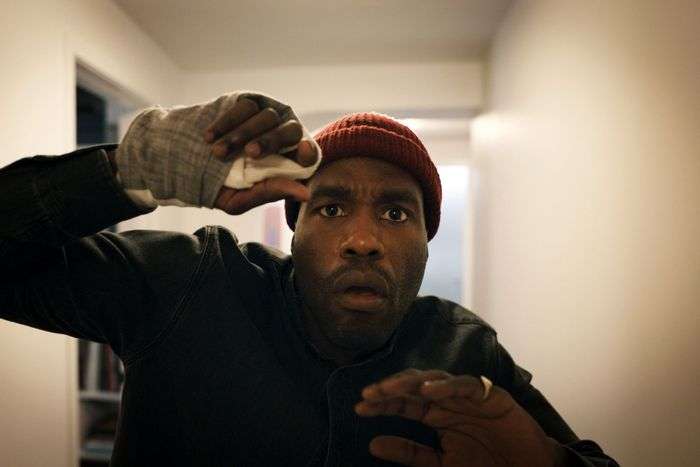 The best thing that can be said about Candyman is that it has a good heart. All the good intentions in the world, however, cannot compensate for a mediocre storyline, uninspiring direction, and what appears to be considerable studio manipulation. There are so many wonderful ideas floating about in this picture that it’s a shame none of them are developed to any satisfactory degree.

Overall, this reboot that has some interesting ideas, but not enough to warrant a return of this iconic horror character. Candyman deserved so much better.