Ambition Withdraw: Redux is a remastered, re-edited, re-release of a long-forgotten rockumentary that features one of the most talented, tightest punk rock bands I’ve ever heard called The Unsatisfied. Having seen the original version of this motion picture, and now the surprising new edit, I more firmly believe that this is a low budget gem that deserves to be seen. There’s so much to love, and hate, in this 90 minute slice-of-life documentary that I can’t honestly say how it should even be categorized. It’s a hybrid of several documentary styles; performative, observational, poetic, and participatory which all culminates in what can best be described as a tragic comedy docudrama. And as one of the band’s signature songs says it’s “pretty weird”. 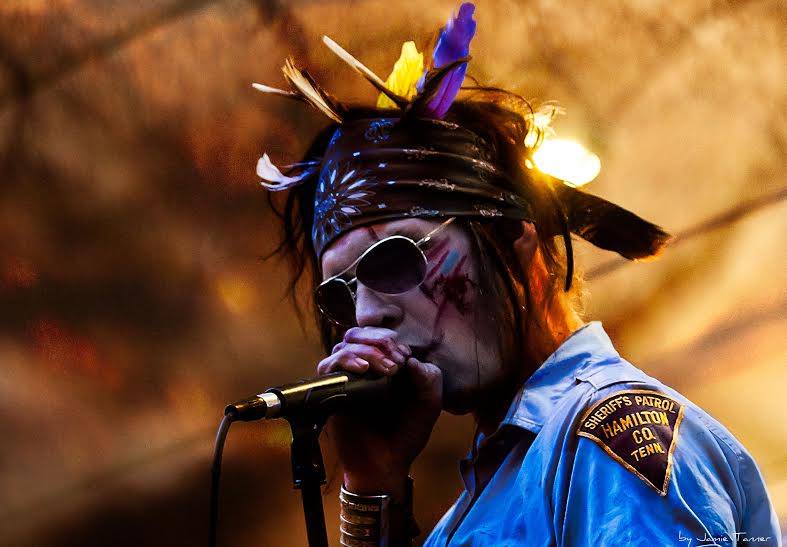 Like most documentaries, there’s an ample amount of interviews from the band members, mostly with the lead singer Eric Scealf, who is a colorful character in his own right. But there are also brief interludes with a schlock theater, horror movie host named ‘Dr. Gangrene’ who chimes in from his dungeon lair with consistently bad puns and acts very similar to a muse or chorus in a classic Greek tragedy. Then there are hit or miss musical interludes that seem to be representing the particular state of mind of individual band members, except for one member in particular, which should offer a clue to the conclusion. 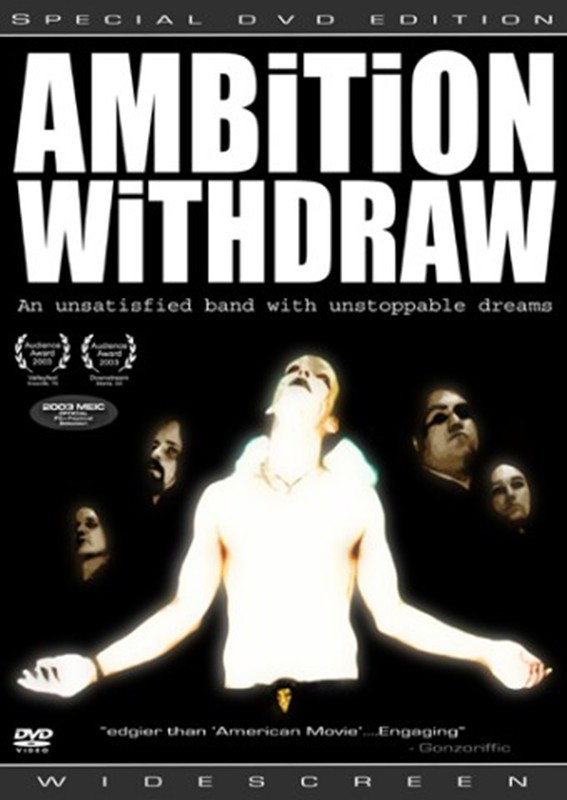 Originally shot on standard definition DV tape in the early aughts, the movie recently underwent a significant re-edit and was upscaled from it’s original 480p resolution to 1080p, and sometimes from even lower resolution sources (High 8, DVDs and VHS recordings), to varying results making the viewing experience a bit jarring at times. However, whenever you hear the often cynical, yet still hopeful pearls of wisdom from stage-poet Scealf (who also happens to be a married father of two), you quickly become oblivious to the film’s low-fi attributes and find yourself hanging on to every southern-accented word this earnest, talented, and passionate Appalachian artist has to say about the music business from which he still hasn’t quite been able to eke out a decent living, while never quitting his day jobs. 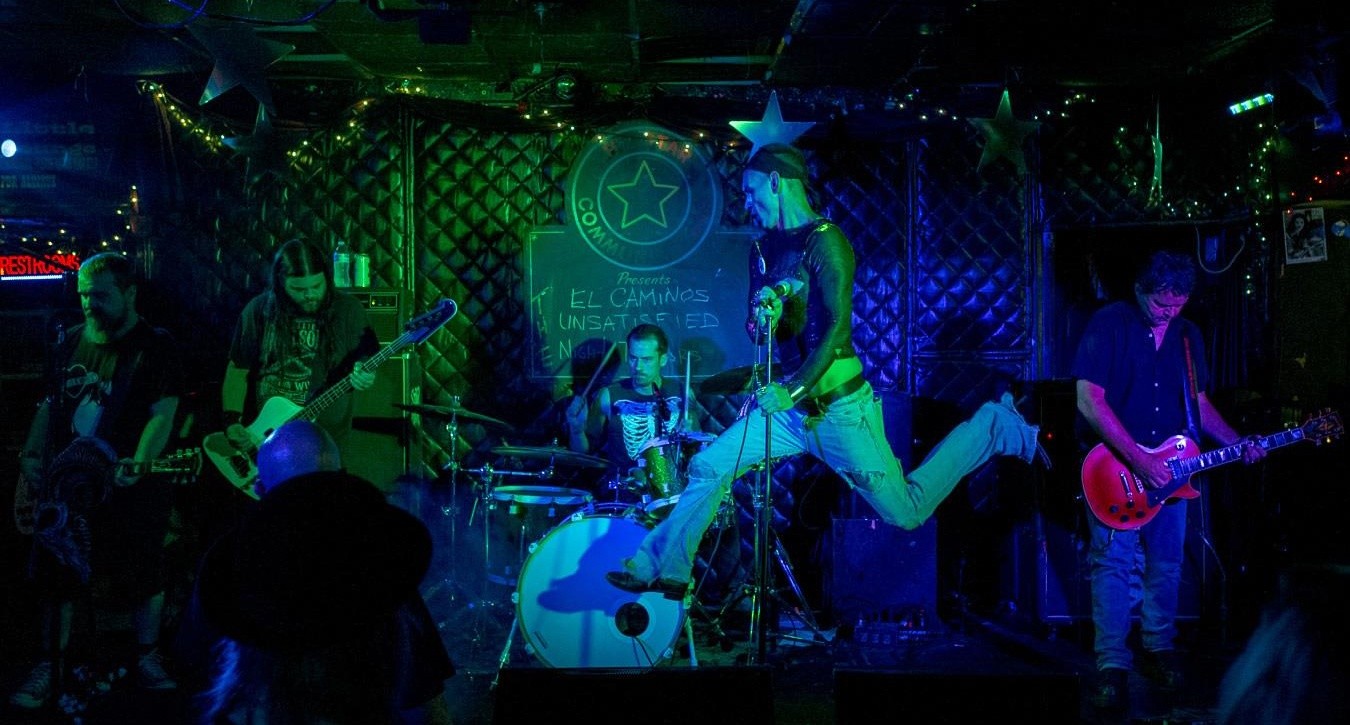 Several other underground acts appear along with a motley group of fans heap unnecessary praise this amazing band. There’s a poignant scene with Jerry Only of the legendary Misfits hanging out backstage before a big show near the climax of the film. This sequence highlights the melancholy and unsettling theme of the story as the fame and fortune this earnest band seeks always seems to be one gig out of reach as they tend to become their own worst enemies.

I’ll save you the spoiler, but the movie doesn’t end like you would expect. I will say that the band lives up to its name and will still likely become your favorite punk rock band for life. This quirky, amazing, disturbing little film definitely belongs on the midnight movie circuit. See it if you can. It’s currently making the film festival rounds but you can watch it now via Amazon Prime by either renting it or purchasing it.

Watch it now on Amazon at Ambition Withdraw: Redux

On a Parallel Cinema Scene and the Weaponization of Art
Hulu Original: The Domestics (Review)
Indie Comics Showcase: Hey 19!
Dead Kings: The Review