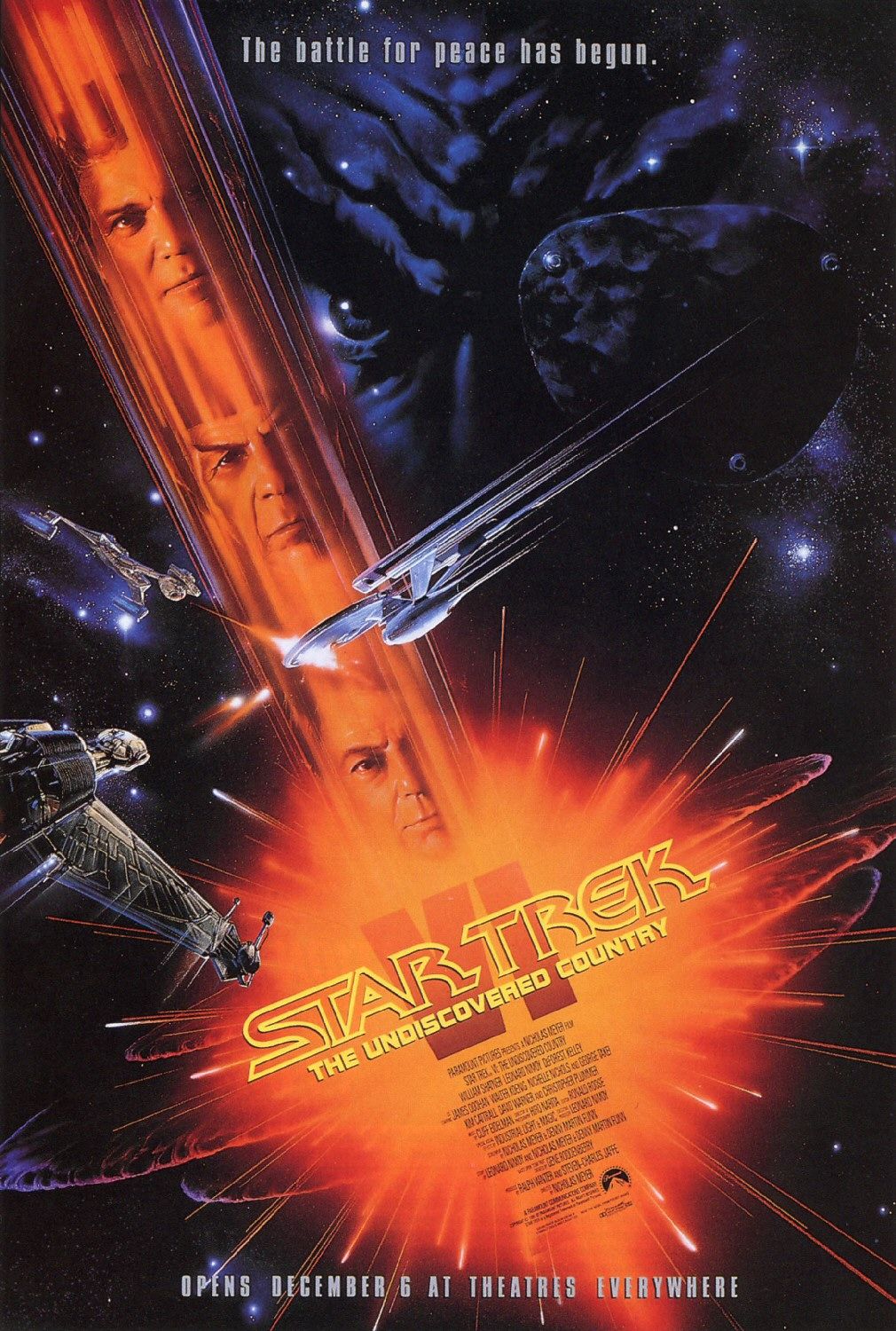 #2 in my Ranking of all Star Trek films.

There are times when Star Trek gets really literate, and it pleases me greatly. From “The Conscience of the King” to First Contact, Star Trek writers have been happy to mine some of the English language’s greatest classical fiction and drama for allusions. Perhaps Nicholas Meyer and Leonard Nimoy went a tad overboard with the Shakespeare here, but I still love it.

For the longest time, I ranked the sixth Star Trek movie as my favorite, but upon this most recent watch of the whole series, I’ve come to the conclusion that I have been mistaken and that I must fall in with the consensus. The Wrath of Khan is the better movie and The Undiscovered Country falls just short of greatness. It pains me just the smallest bit to see a titan of my adolescence fall, even ever so slightly from greatness to very goodness.

Praxis, a Klingon moon, has exploded from over mining and unsafe methods (ahem…Chernobyl), and the Klingon homeworld has begun the process of dying in response. Estimates put it at fifty years of life left before it becomes unsustainable to support life. The paradigm of galactic politics must change in the face of this event, and some people are not too happy about it. 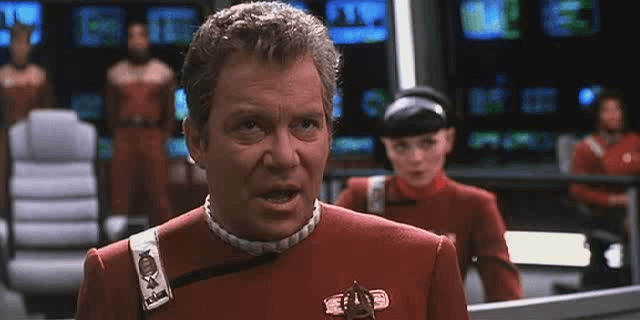 Captain James T. Kirk is one of those unhappy with the change. He’s never trusted Klingons, you see, and he never will. He’ll never forgive them for the death of his boy (way back in Star Trek III: The Search for Spock). Klingons were the original big villains of the franchise, standing in as the Soviet Union to the Federation’s United States of America. Going back and watching those early Klingon episodes, and you hear vicious diatribes against individualism and praises for collectivism. Klingons changed mightily by the time The Next Generation began (their collectivism being replaced by the Borg). So, at the end of James Kirk’s journey as master of the USS Enterprise, it is appropriate that the main villain of his time at the helm must also end its rein as antagonist. But, again, Kirk doesn’t like it.

No one seems to like it. Everyone except Spock and Gorkon, the Klingon High Chancellor, seem to be against it, but events have dictated that the situation must change, somehow. And yet, there are those who will go to great lengths to see that it does not change.

That is the heart of the story, the desire to remain in a known state and fear the future, as the Bard might say, the undiscovered country.

How that manifests is Kirk being sent to conduct Gorkon to Earth on a mission of peace. After a night of uncomfortable dinner between the Federation officers and the Klingon officers, the Klingon ship is fired upon, but no one seems to be able to find proof of where the torpedoes actually originated from. Kirk and McCoy are arrested while Spock resists calls to return to base as he leads an investigation into what happened that late night that led to the deaths of so many Klingons. 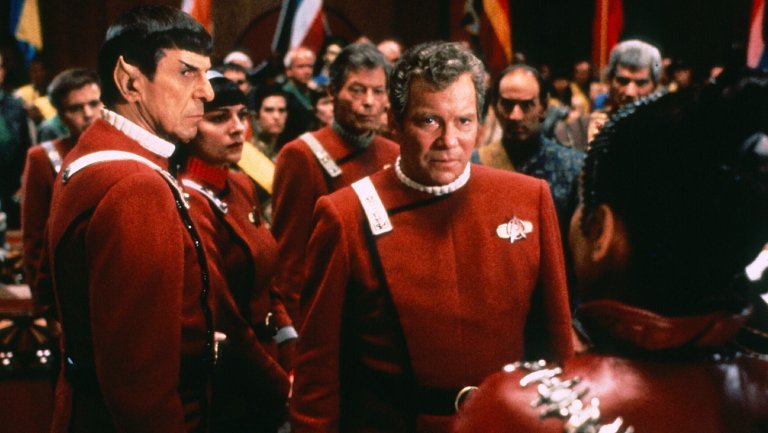 The trial is straight out of a show trial from the Soviet Union. The prison they are sent to is a mix of the jungle prison in The Bridge on the River Kwai and Siberia. Spock’s investigation is akin to a smaller Agatha Christie mystery. The action that follows in the final act is some of the best of the original six films. At the center of much of this is General Chang, played with relish by Christopher Plummer with an eyepatch nailed to his head, the Shakespeare quoting Klingon who happily quotes the Bard in the original Klingon at dinner.

I love so much of this movie, but when it gets to the resolution it suddenly gets so very silly. Kirk flying through the air to pull the president away from an assassination attempt, Gorkon’s daughter speaking about her father’s faith and Kirk suddenly talking about his son. I usually don’t hold such a small amount of time against a movie this harshly, but that final minute or so of the climax feels so completely out of place, rushed, and downright silly, that I can’t help but knock the movie down for it.