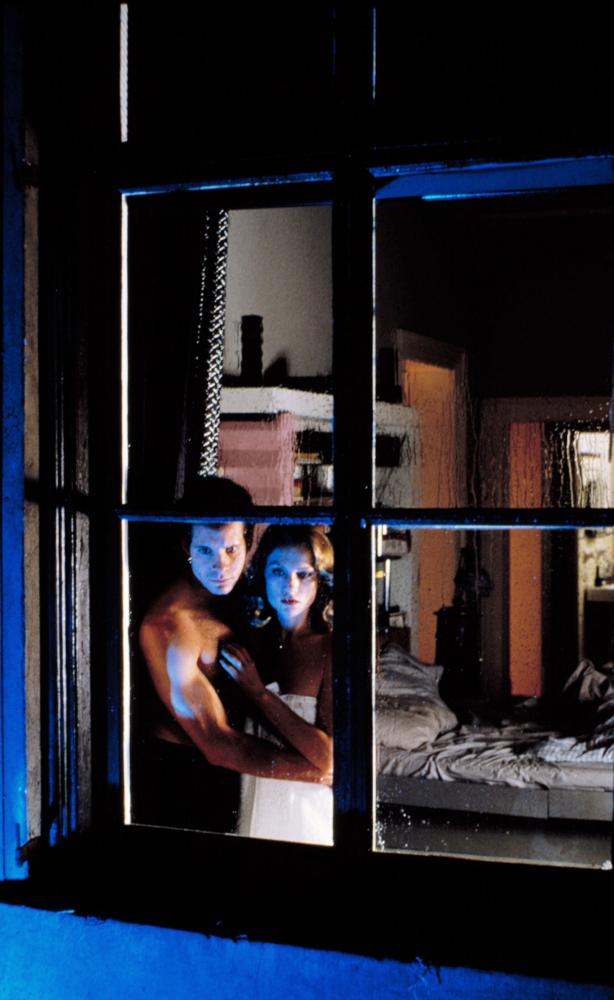 To older readers, the actor Steve Guttenberg could be the punchline to a pop culture joke long since forgotten.

But back in the 80s and early 90s, Guttenberg was a big deal, with starring roles in four hit movie franchises – Police Academy, Cocoon, the first Short Circuit and Three Men & a Little Baby/Lady.

Nowadays, he’s still keeping busy, appearing in a slew of low-budget movies, lucrative UK pantomime gigs, the occasional TV show (Ballers, The Goldbergs) and most recently, the as yet unreleased far-right polemic Roe Vs Wade:

But…Guttenberg has also essayed a fair number of serious parts, in movies including The Boys from Brazil (1978) and the harrowing nuclear war TV drama The Day After (1983).

Which brings us to Curtis (LA Confidential) Hanson’s 1987 neo-noir picture The Bedroom Window.

Although Steve keeps his trademark smirk throughout the film, he does a decent enough job of playing a young executive who starts an affair with his boss’s wife (French acting legend Isabelle Huppert) which then goes pear-shaped after he foolishly lies to the police when she witnesses a murder. 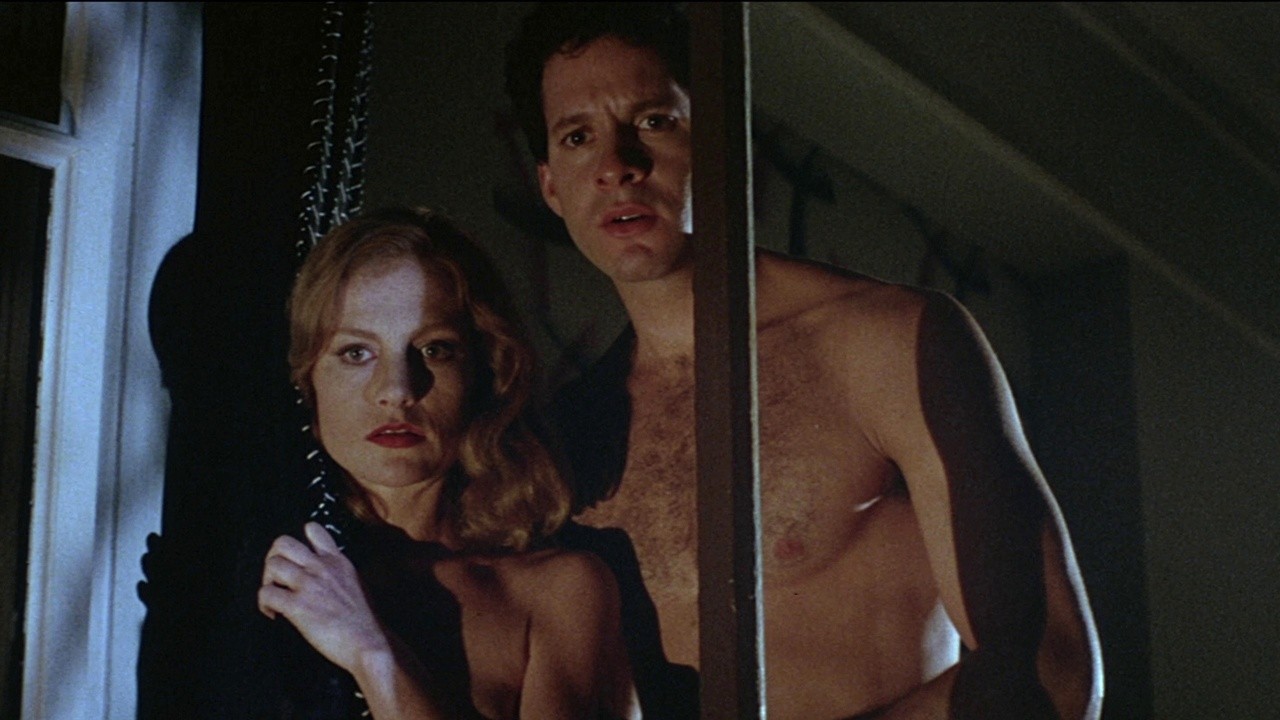 Plenty of Hitchcockian suspense keeps the film moving along a decent pace, with the killer played by the creepy Brad Greenquist, (who you may recognise from 1989’s Pet Sematary 1989). 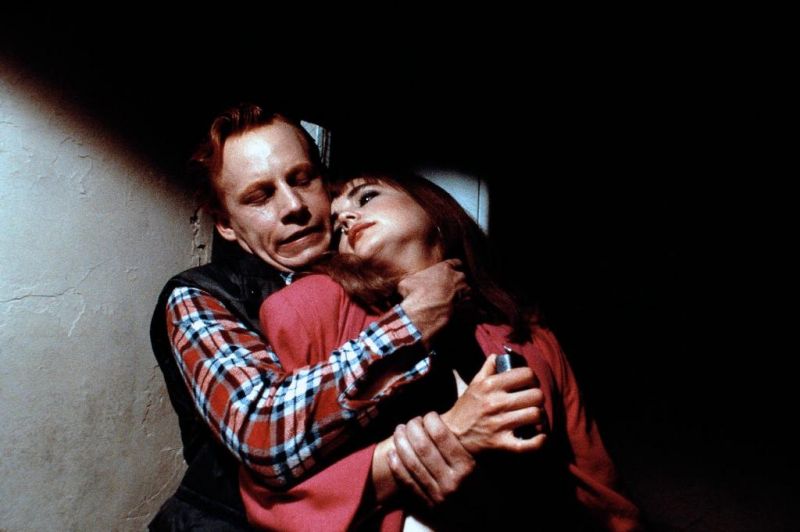 Overall, it’s nifty entertainment, with plenty of twists and turns. It’s really Guttenberg’s finest hour, and not a bad little noir, actually. In the end, I suppose the profound moral of The Bedroom Window is: Don’t have an affair with your boss’ wife, because she might witness a crime from a place where she isn’t supposed to be. It’s available to stream on Amazon Prime.

Now if you enjoy The Bedroom Window, you also want to check out these two largely forgotten Roy Scheider starrers in similar neo-noir territory: