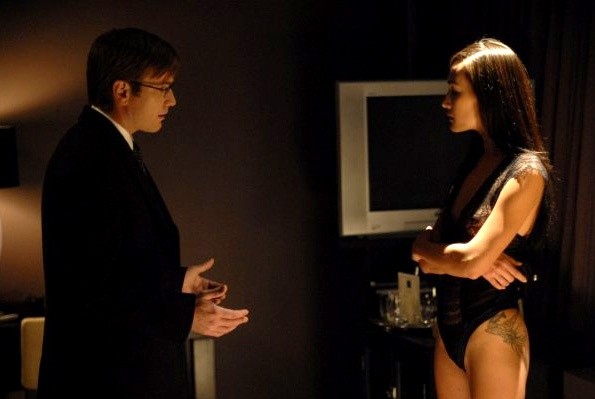 I’ve previously expressed the view that Ewan McGregor is rather a lazy actor, on occasion capable of a strong performance (eg The Ghost, Haywire), but more often than not content to phone it in, his roles mainly distinguished by a succession of overly styled hairdos and/or facial furniture… Bearing that in mind, I fully expected to regard his 2008 erotic-thriller Deception as another ‘meh’ experience.

Originally called the slightly less generic The List, Deception was blighted by the straight-to-video title and the uncertain appetite of the cinema-going public for more of McGregor’s ‘size-driven‘ penchant for onscreen nudity (The Pillow Book etc).

But…it’s actually not that bad. Not great mind you, but watchable, especially if you zone out some of the dopier plot twists.

Without revealing the intricacies of the storyline; McGregor stars as nebbish accountant Jonathan McQuarry, who suffers from what must be the all-time chronic case of blue balls, and as consequence finds himself caught up in the sex club schemes of lawyer Wyatt Bose, played by Hugh Jackman.  Michelle Williams stars as the mysterious ‘S’ whilst Maggie Q, Charlotte Rampling and Natasha (Species) Henstridge* feature as the other women McGregor encounters through the nookie operation.

McGregor is in sad-sack mode for much of the picture, whilst Jackman (who also produced) gives a cheesy spin to  the role of Bose.  The sole picture to date of Swiss director Marcel Langenegger, Deception was scripted by Mark Bomback (the most recent Planet of the Apes trilogy, Outlaw King and The Wolverine). 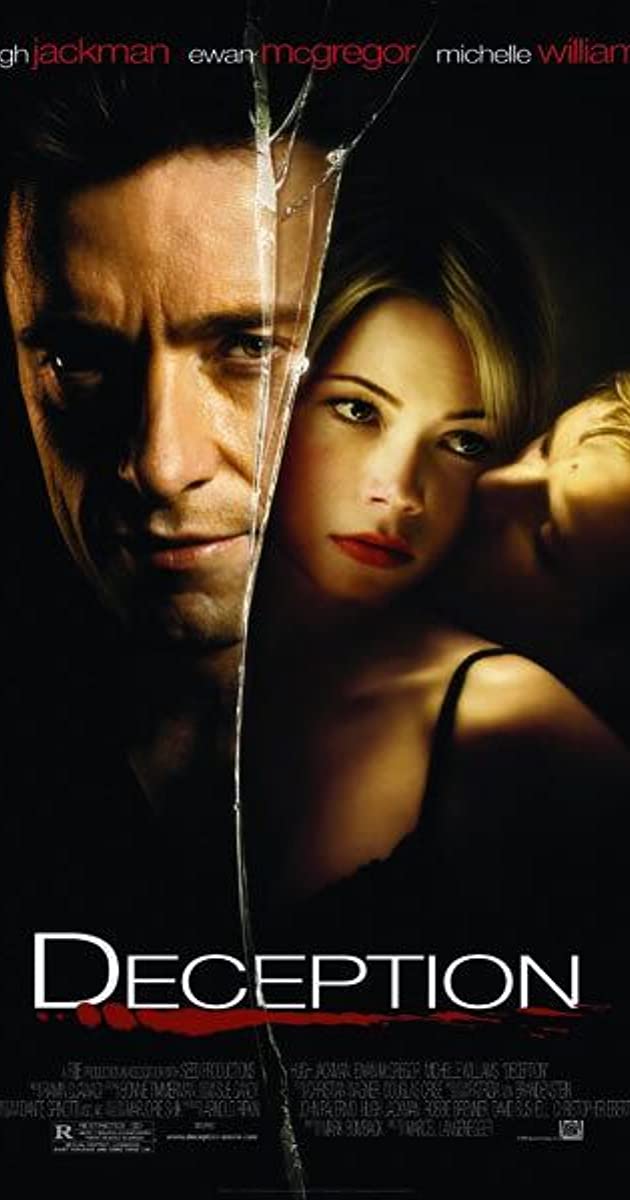 Perhaps unsurprisingly, Deception made only $17.7m on a $25m budget. Check it out, as U.S. President Trump would say, ‘what have you got lose?’ 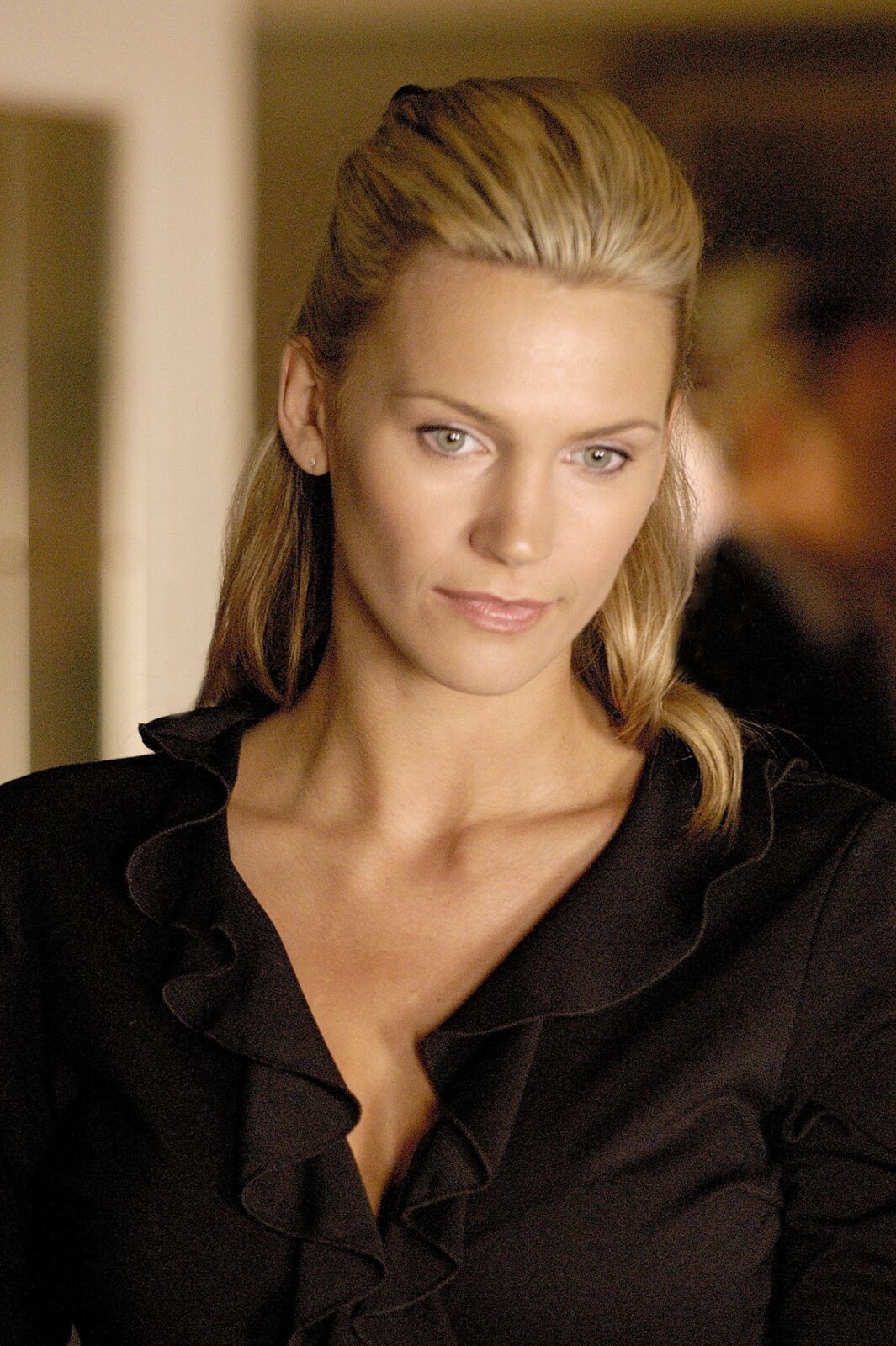 And a very nice lady she was too.

'Everything Everywhere All at Once' Leads Oscar Nominations with 11
Hugh Jackman: I Need 'Six Months' to Get Back in Shape for Deadpool 3
Director Ron Howard Does Not See a 'Solo' Sequel Coming
Is Hugh Jackman's Deadpool 3 Wolverine Cameo Just a One & Done?
'Dune: Part Two' is Now Arriving in Theaters Even Sooner
Ryan Reynolds Breaks Internet: Confirms Hugh Jackman Back as Wolverine
Watch: Netflix Drops Teaser Trailer for Guillermo del Toro’s 'Pinocchio'