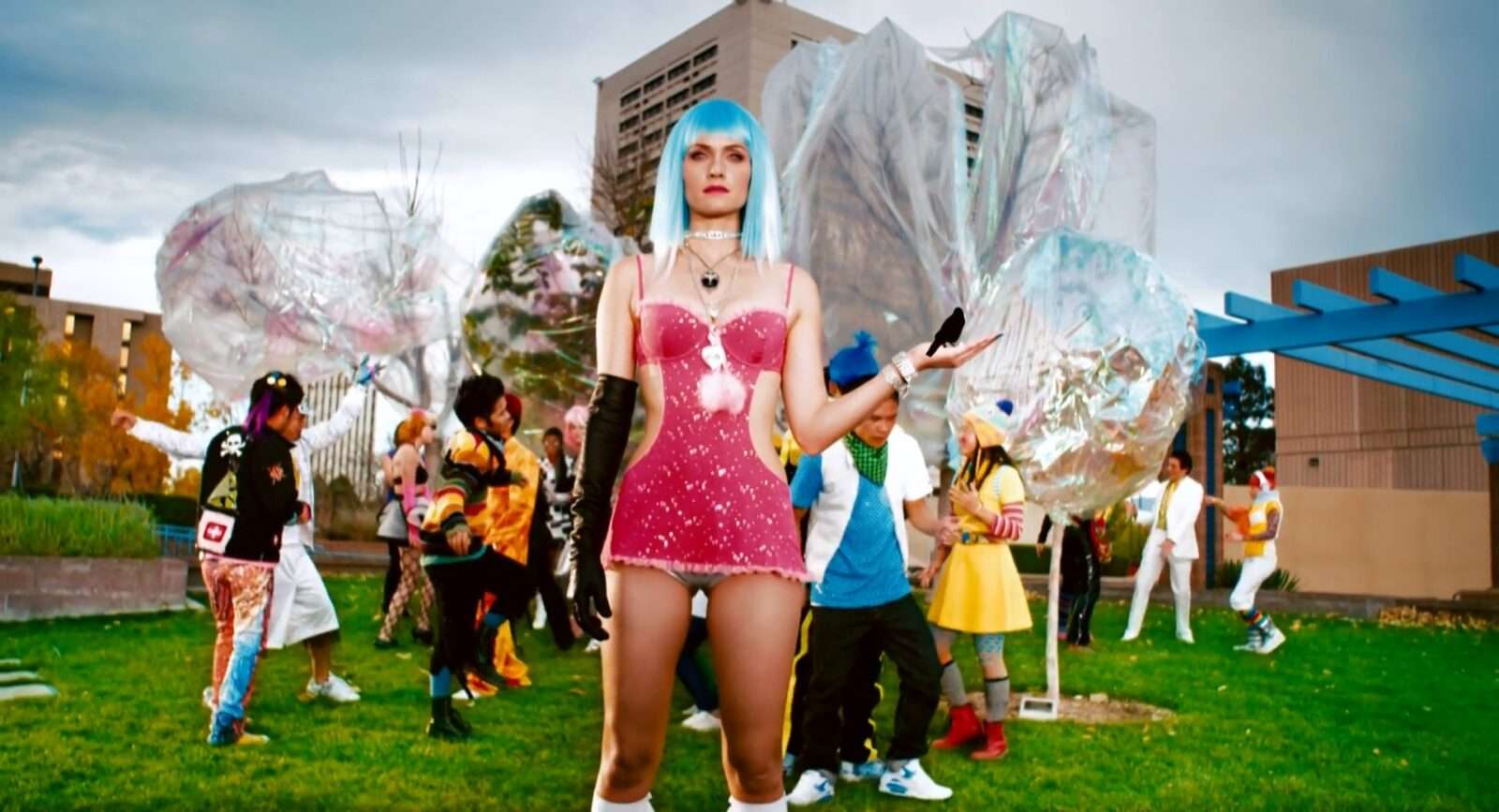 “I’m wired too. I replaced 98% of my own noodle with nano-tissue years ago. But mine’s different. It’s built to send, to transmit, whereas every other nano-cell that I’ve put out there, including the ones in your head Kable, are designed to receive. I think it, you do it. “

My verdict tends towards trash. With all of the hyperkinetic action and none of the flair of Mark Neveldine and Brian Taylor’s earlier work, Gamer has little replay value, although, to be honest, this comedy sci-fi thriller has its moments

Not many, but a few.

The pair gained cult success with the Crank movies, but dropped the ball with the lousy twofer of comic book adaptations Jonah Hex (2010) and Ghost Rider: Spirit of Vengeance (2011).

Gamer sits between the two extremes; there’s enough of the Crank spirit to enjoy, but the gratuitous smut quotient doesn’t work this time and the picture looks strangely dated and cheap, harking back the era of The Lawnmower Man (1992), Johnny Mnemonic and Virtuosity (both 1995).

The duo would probably fared better by casting Crank star Jason Statham in the lead role of John ‘Kable’ Tillman, (the highest-ranked warrior in the worldwide hit online game ‘Slayers’), rather than Gerard (‘This is Sparta!‘) Butler. Not that Gerry can’t do action-comedy, but his heart doesn’t appear to be in this hot mess.

Gamer - I've Got You Under My Skin

Anyway, as far as Gamer goes:

‘you pays your money and you takes your choice’.