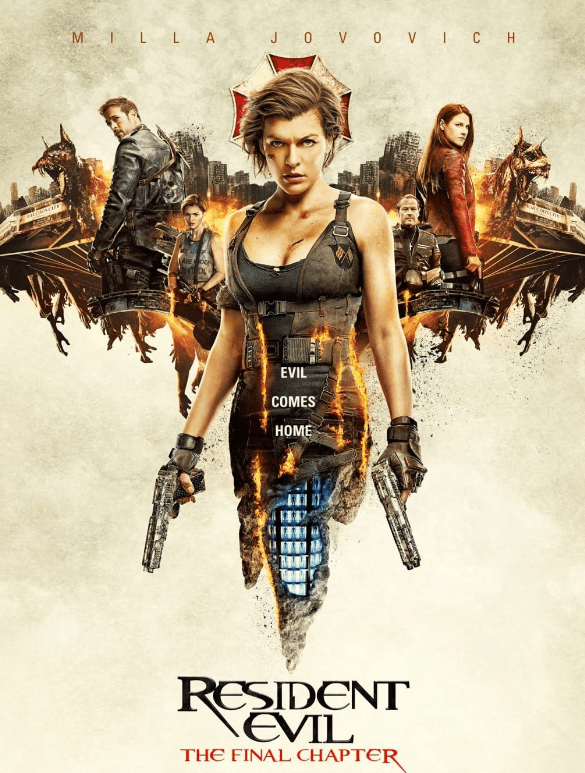 Ingrid and I finally reach last movie of the Resident Evil series, and you may be wondering if we felt Resident Evil: The Final Chapter was a satisfying conclusion… Short answer…? 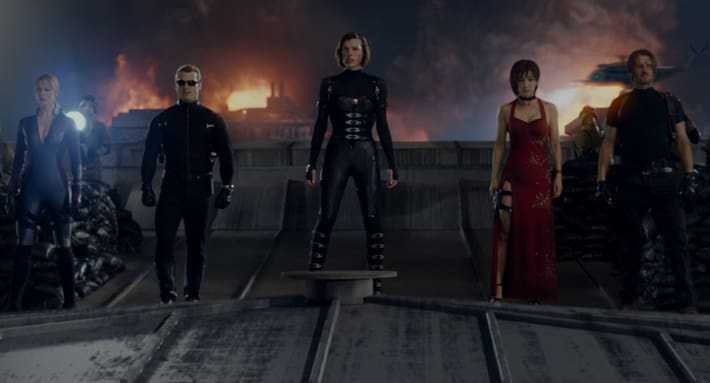 This movie a train wreck! While the producers had set the table with an incredible set up for an epic finale at the conclusion of Retribution, they did absolutely nothing to do with it! Wesker betrayed Alice…Leon, Jill, Ada, Becky (Yeah the CHILD! Boy she really was like Newt) are all killed off?!? WFT?!?! And Alice shows no angst over this at all! Not only that, but remember the Red Queen’s insanity? It was all a lie! 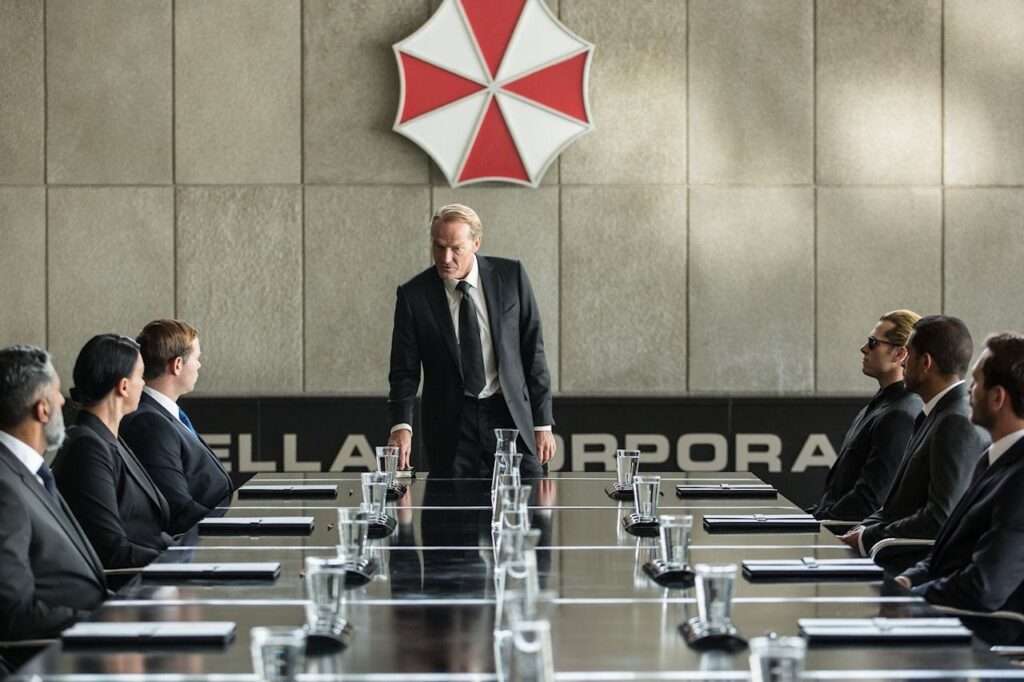 And Wesker? Not even the big bad. Nope. Remember Dr. Issac from Resident Evil: Extinction? He has been the mastermind behind everything! The Issac in that movie was just a clone. So why is he back? Because Iain Glen is huge deal after Game of Thrones – that’s why! Also Claire is back, but with no mention of Chris whatsoever! 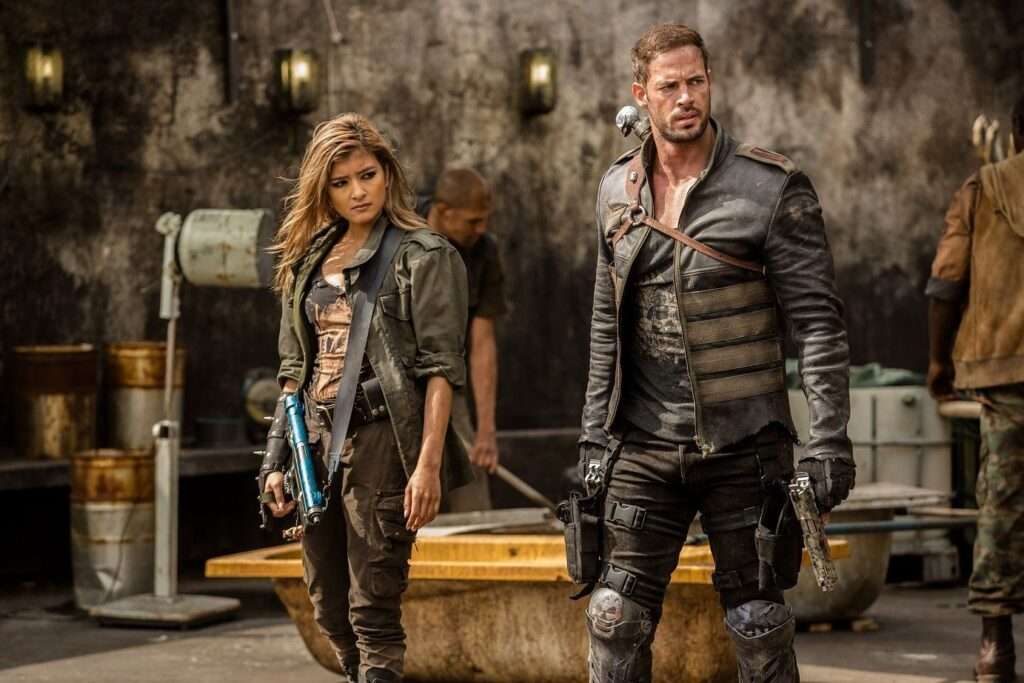 And that’s just the LEAST of the retcons! All the stuff with the Ashfords in Apocalypse? GONE! Tossed out and replaced! Now, instead of Angie Ashford being the basis for the Red Queen and her father made the T-Virus to help her out, we get James and Alicia Marcus in all those roles! And Alicia… yep, wait for it. She is exactly who you think she is. Alicia is the original that Alice has been a clone of!

And apparently the last pocket of humanity (about 4,000 people left) are on the verge of being wiped out in 48 hours! So Alice has to go back to the Hive, find the SOLE airborne version of the cure (the virus was airborne since the first movie! So why isn’t the cure?) and she has to release it! So it’s a race against time and, also Wesker gets PUNKED HARD (He dies from a DOOR closed on him!)

There were some saving graces. The actors are still giving it their all, when there was action it’s still good. But as far as a finale…This movie SUCKED!

Tune in next time as Ingrid and I go over the series and give our own way on how things should have ended!