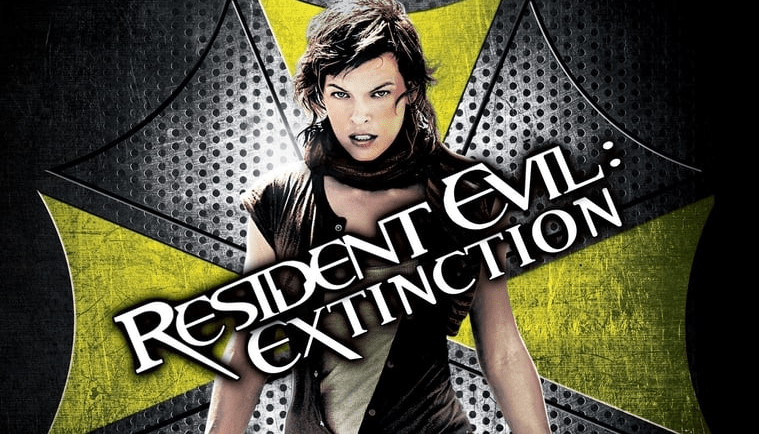 Continuing our Resident Evil Retrospective, Ingrid and I jump into the third movie, Extinction and it was definitely… different. As a movie on its own right, we thought this was VERY good… but that is only if you look at it as something closer to “Mad Maxine Vs Zombies!” But as a ‘Resident Evil’ it really stunk! You can plainly see that it spent a lot of energy attempting to separate the movies from the games, and frankly I think Anderson went overboard doing it.

Apparently the T-Virus also affects the earth itself, causing water to dry up and plants to die…ummm…how? Never explained! Also a LOT of what happened between movies were either dropped from the original script OR were in the novelization. Basically, Dr. Issac (a Pre Game of Thrones Iain Glen introduced at the end of Apocalypse) Activated some mind control program in Alice, causing her to kill Angie (the young girl they met last movie) which causes her to leave, and Jill to be furious and leave too. (The novelization drops the Jill parts but leaves the rest)

This movie is MUCH better paced than the last one, and the effects are far superior to the first two movies as well. We’re also introduced to Ali Larter as Claire, who will get the most apperances in the franchise from a character from the game series (besides Wesker but more on that in a bit). As she leads Carlos, LJ, (Both of whom are killed off but at least Carlos goes out with an explosive heroic sacrifice) and a bunch of survivors trying to find a safe haven! 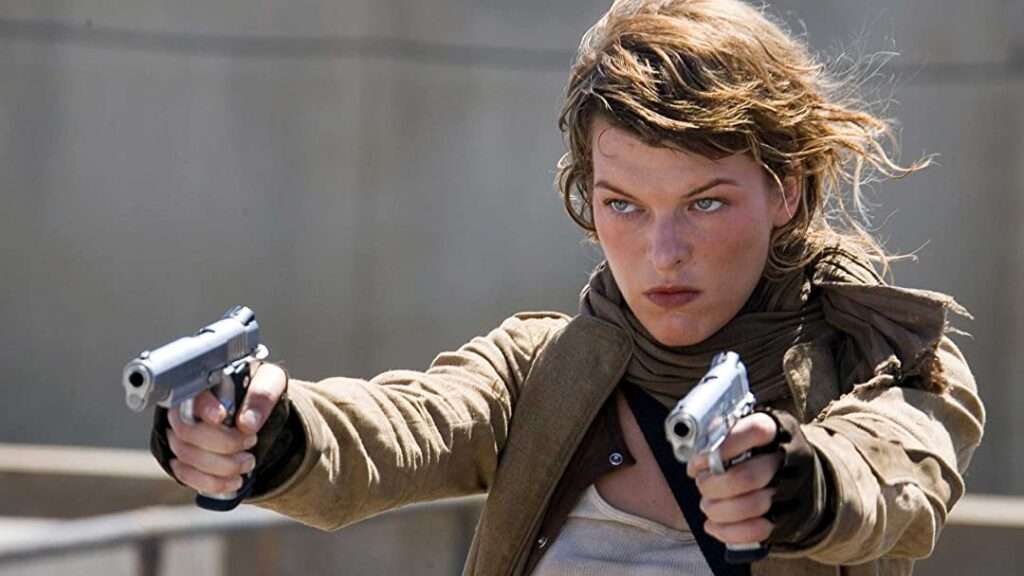 Alice, having been on her own, intercepts a message from Alaska claiming the last haven is there! She, using her new god mode powers, helps fight off the zombies! The thing is, in this movie, Alice is much more restrained compared to Apocalypse. Yeah her powers are over blown but, Telekinesis aside (and even then the first time it’s used it’s awesome) she doesn’t over do it with the rest of her powers. 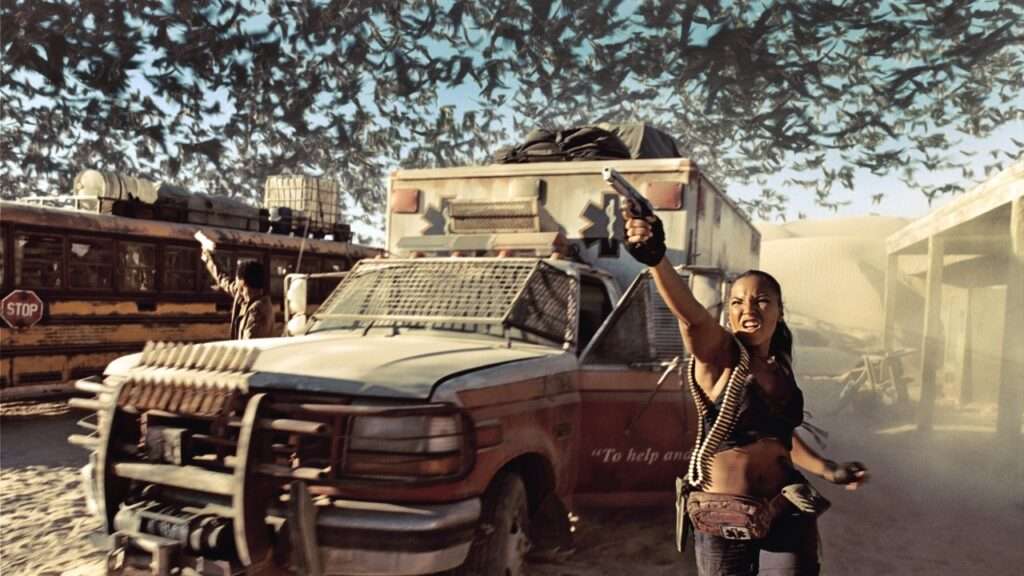 The main villain here is Dr. Issac working on trying to domesticate the zombies…using Alice’s blood. He’s acting under orders from Director Albert Wesker (played here by Jason O’Mara…who doesn’t return after this)… PLEASE keep this in mind for later movies!

Issac is VERY well acted! You can tell Glen is having a blast! The thing is, this movie, Thematically, COULD have ended things here! It wouldn’t have been a grand finale but it would have ended with Alice stopping Issac, sending Claire and the others off to Alaska, and going after Umbrella 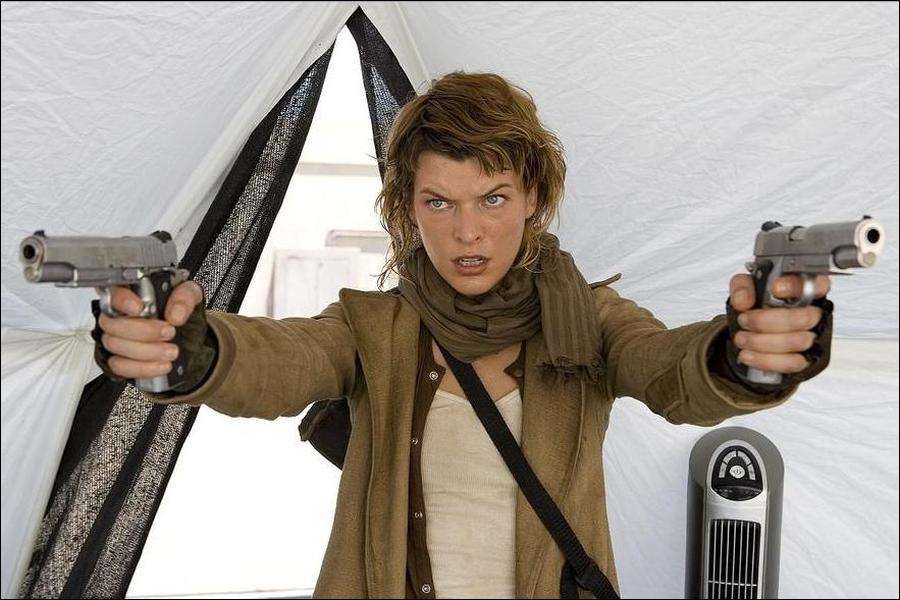 The PROBLEM is, and this starts a trend going forward, Anderson ends things on a cliffhanger he will only Loosely pay off on…this case an army of Alice clones (Issac was putting the clones through brutal fatal re-enactments of her awakening from the first movie) that ends it on such an absurd note you KNOW they’ll have to continue!

Overall, like I said earlier, Ingrid and I REALLY enjoyed this movie…on its own AS a movie! As a Resident Evil movie, it barely even qualifies as one! But at least going forward, Anderson is back in the director’s chair. But will this improve things? Well, wait and find out. In the meantime, enjoy our full discussion below.