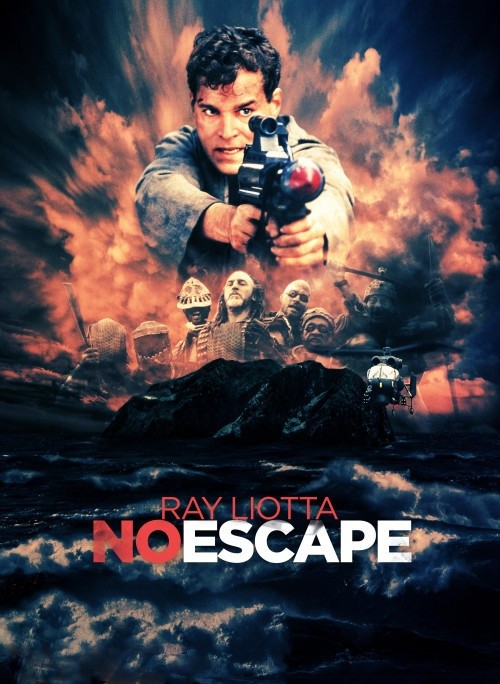 Another hidden gem from the vaults? 1994’s sci-fi prison island movie No Escape is a real guilty pleasure. Directed by the trusty Martin Campbell (Casino Royale, Mask of Zorro and…Green Lantern?), the movie is set in the then distant future – actually 2022, just a couple of years away.

In a world dominated by Corporations (no change there), Ray Liotta’s ex-marine John Robbins is imprisoned for the crime of killing his commanding officer in Benghazi when ordered to shoot innocent civilians.  As a multiple escapee, Liotta is consigned to the dreaded prison island of Absolom, a kind of Lord of the Flies deal for adults. And what larks he has there!

The island is divided by two warring tribes of what appears to be former white collar criminals.

The cast is real hodge-podge of veteran British thespians (including Jack Shepherd, Don Henderson and Ian McNeice) and reliable US names (Ernie Hudson, Michael Lerner, Kevin Dillon and Kevin J O’Connor), but surprisingly, they all seem to gel. Albeit a bit of a ‘sausage fest’, as the island population (and cast) is entirely male. There are a few hints that some of the islanders are taking their pleasures where they can – or are planning to, which probably accounts for the youthful Dillon’s decidedly skittish behaviour.

Anywho, check No Escape out, it’s a fun…er…ride. 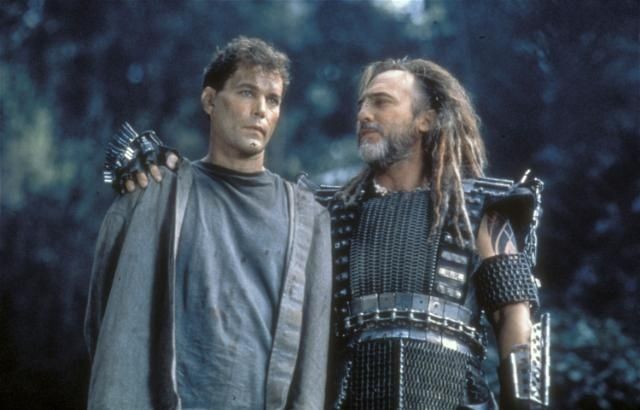