With the events in the US and UK surrounding the agitation for removal of monuments and statues to some dubious figures from the past, a look at movies where vainglorious and other works of art feature heavily… 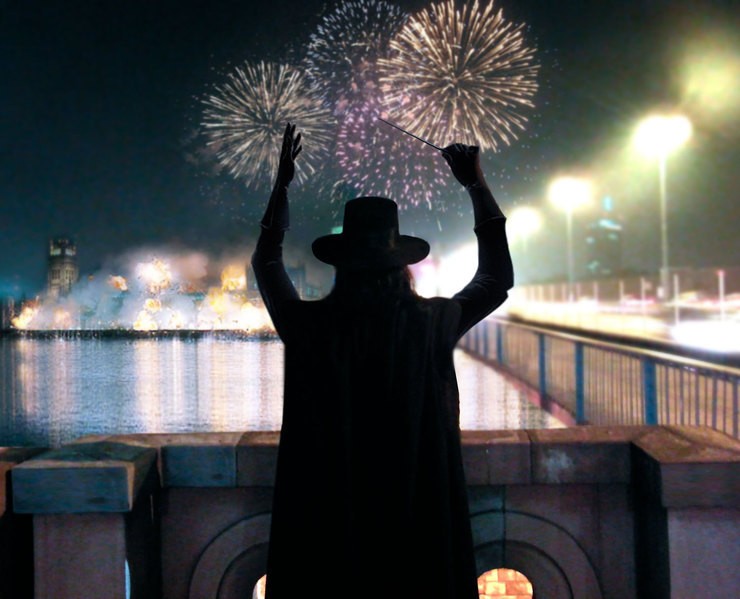 “My name is Ozymandias, King of Kings;
Look on my Works, ye Mighty, and despair!
Nothing beside remains. Round the decay
Of that colossal Wreck, boundless and bare
The lone and level sands stretch far away.”

SAMSON (2018) – in this biblical adaptation, you know he’ll bring the house (or temple) down…

LAND OF THE PHARAOHS (1955) – Pharaoh Jack Hawkins builds himself a magnificent tomb; his naughty Cypriot wife Joan Collins is bricked up in it.

The Colossus Of Rhodes Trailer

Two movies where the protection of precious statues and works of art is the theme; THE TRAIN (1964) and THE MONUMENTS MEN (2014)

And two with a sentimental centre: GREYFRIARS BOBBY (2005) and Oscar Wilde’s THE HAPPY PRINCE (1974)

An iconic national treasure/symbol is pilfered: STONE OF DESTINY (2006) and THE JOKERS (1967): 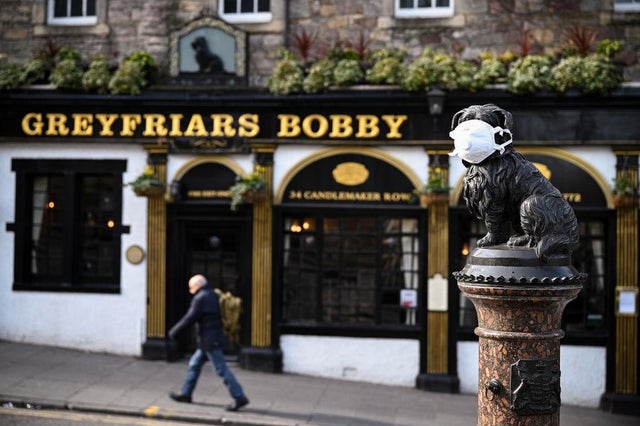