Disney and Pixar’s Toy Story 4 is the fourth (obviously) and likely final movie in the Toy Story franchise. Variety recently reported that Toy Story 4 has crossed the $1 billion mark at the global box office. The animated fourquel hit $1.001 billion in worldwide ticket sales on Thursday, becoming the fourth Pixar movie ever and fifth Disney movie this year to join the elusive billion-dollar club.

TS4 follows the adventures of children’s toys Buzz, Woody, and crew as they try to keep a special new toy of Molly’s from running away while on a roadtrip. As this occurs, they find Woody’s long lost girlfriend Bo, their antique antagonist Gabby Gabby, and a few other characters.

I have to say I’m pleasantly surprised at how well this movie came together. Upon hearing it was going to be released, I was initially skeptical, feeling that Toy Story 3 had a provided seemingly decent end for the series of its own. I was sure that it would turn out to be a cheap cash grab with a mediocre story at best, and would be better forgotten.

Instead, while an unnecessary addition considering the last film’s ending, it nevertheless turned out to be a well done story, and even wrapped up some loose ends that the last film didn’t mention, such as Bo Peep’s disappearance. 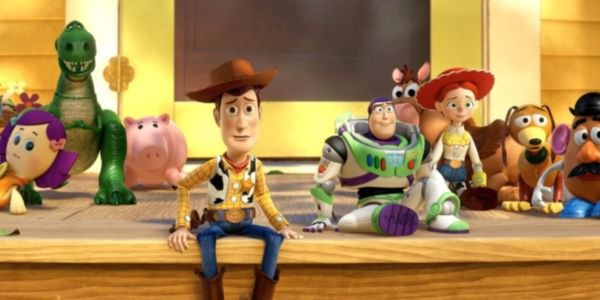 Overall, I’d give the film an 8 out of 10. Check it out when it hits home video next month.