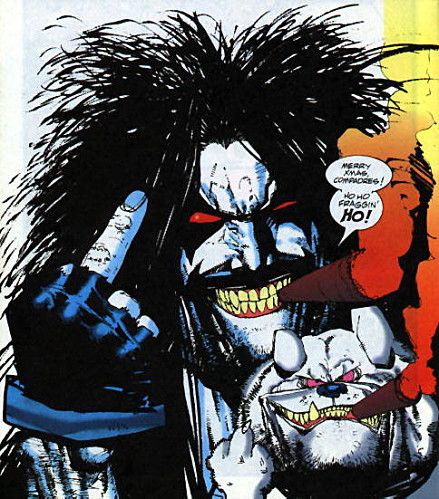 Merry Christmas and Happy Holidays everyone!

To celebrate today I decided to review a “Classic” Christmas comic, and the sequels that came out from it! Lobo’s Paramilitary Christmas Special! The comic that helped launch Lobo into popularity!

Lobo has been hired by the Easter Bunny to take out Santa! And he does that!…That’s it! But there’s so much blood, gore, and utter chaos along the way! It’s a 90’s comic classic! 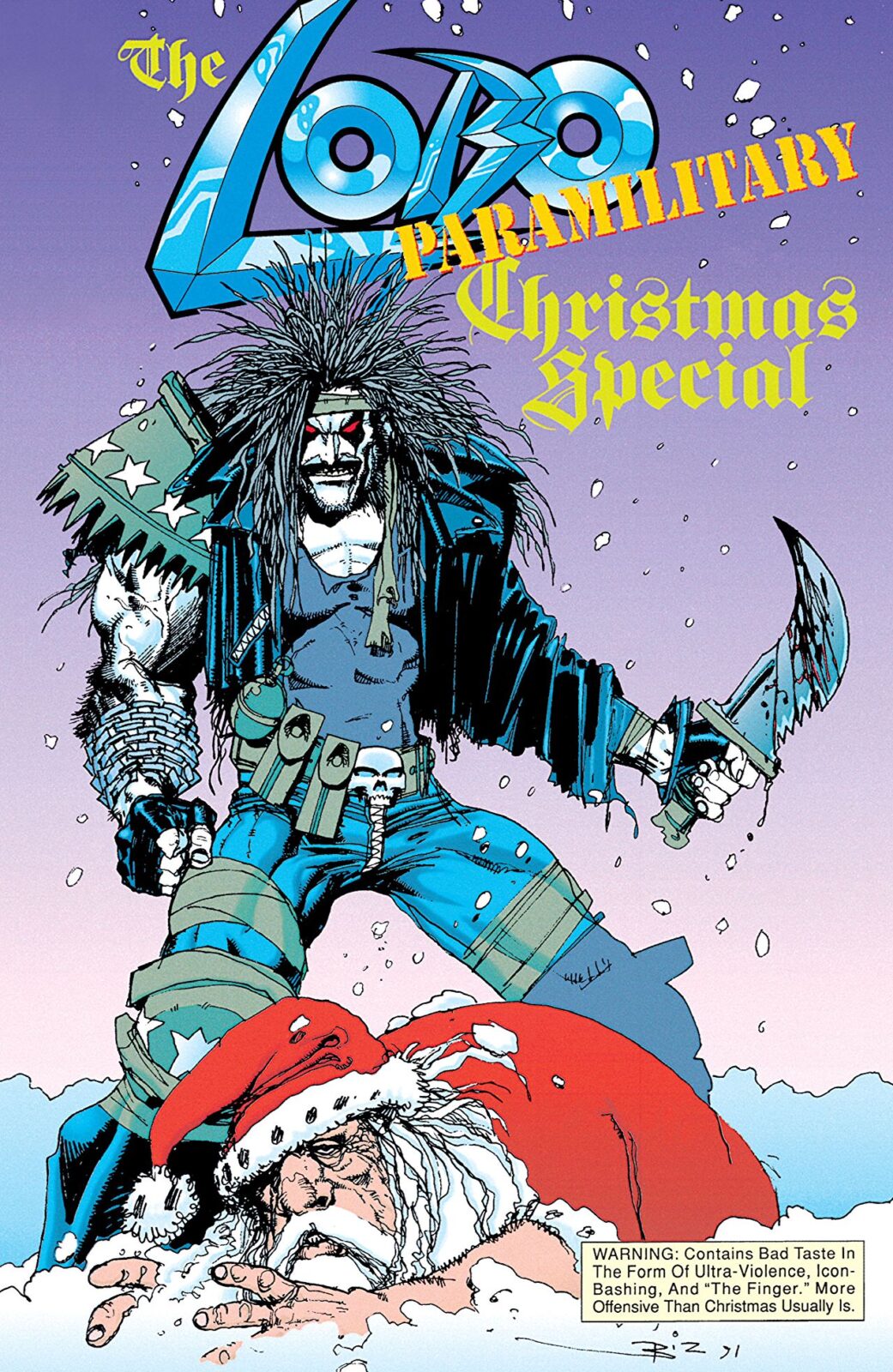 After that, we get the first Lobo/The Authority crossover where, after reading a copy of the aforementioned Paramilitary Christmas Comic, little power tyke Jenny Quantum ends up making lobo and the events of the comic a reality! And this leads to insanity as Lobo comes after them, they reach a stalemate, and he takes off (after Jenny puts the world back to normal)

The finale deals with the Authority realizing Jenny never put Lobo back, and Lobo promised to come back after Jenny reached 18. So they have to find him and put him back in his world! All the while Lobo is searching for the Easter Bunny to get his cash (Despite stating in the prior book that the events of the comic were fictional…yeah whatever). It’s a grand finale that’s one of the most insane stories dealing with the main man!

So yeah! Enjoy an entertaining Christmas special! Have a happy holiday! And enjoy yourself! And have a Fraggin great time you Bastiches!