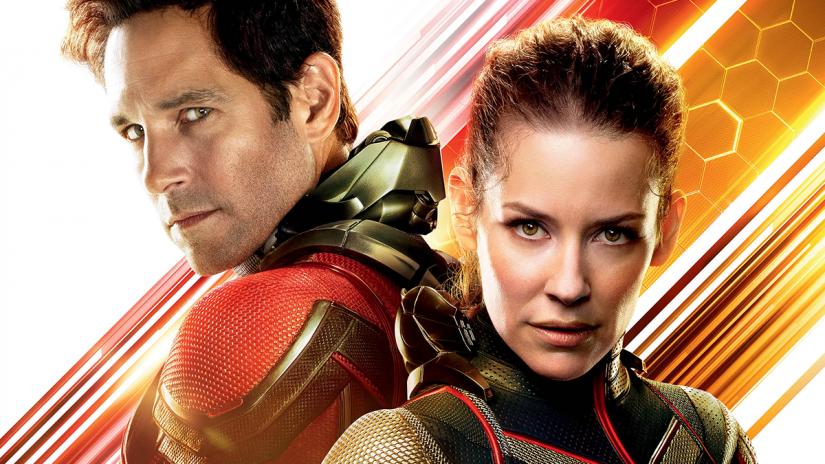 You get three movies in one with this, and not a single one of them is terribly satisfying.

Scott Lang is in the final days of his house arrest after violating the Sokovia Accords (steep price there) and has a flash of vision that prompts him to call Hank Pym and his daughter Hope. He saw a woman he thought was Hope’s mother. They promptly kidnap him because he could be a key in their experiments they are performing to try and get to the Quantum Realm and save her.

But wait! There’s more! Hank and Hope need one final piece of generic quantum tech to make their machine work (how it worked before this piece of tech…), and this bad guy (played by one of my favorite character actors Walton Goggins) has figured out that Hank and Hope are sitting on a lab full of high tech things he could steal from them and sell to his other customers on the black market. So, he loses the tech to them and then chases them. 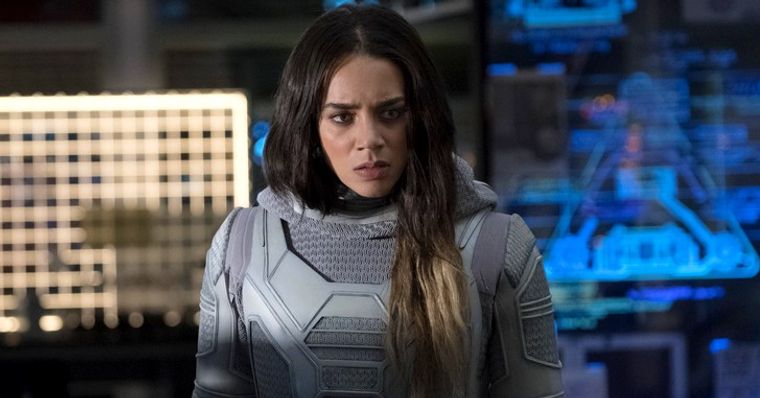 But wait! There’s more! There’s also a mystery character dressed in gray who fazes in and out of our level of reality who fights Scott and Hope for the tech (which she fails to get from them). This is a girl who’s slowly being torn apart for various nonsense technical reasons (involving the word quantum a lot). She barely affects the plot but shows up a whole lot to give speeches and do cool things in action sequences that don’t really affect anything. 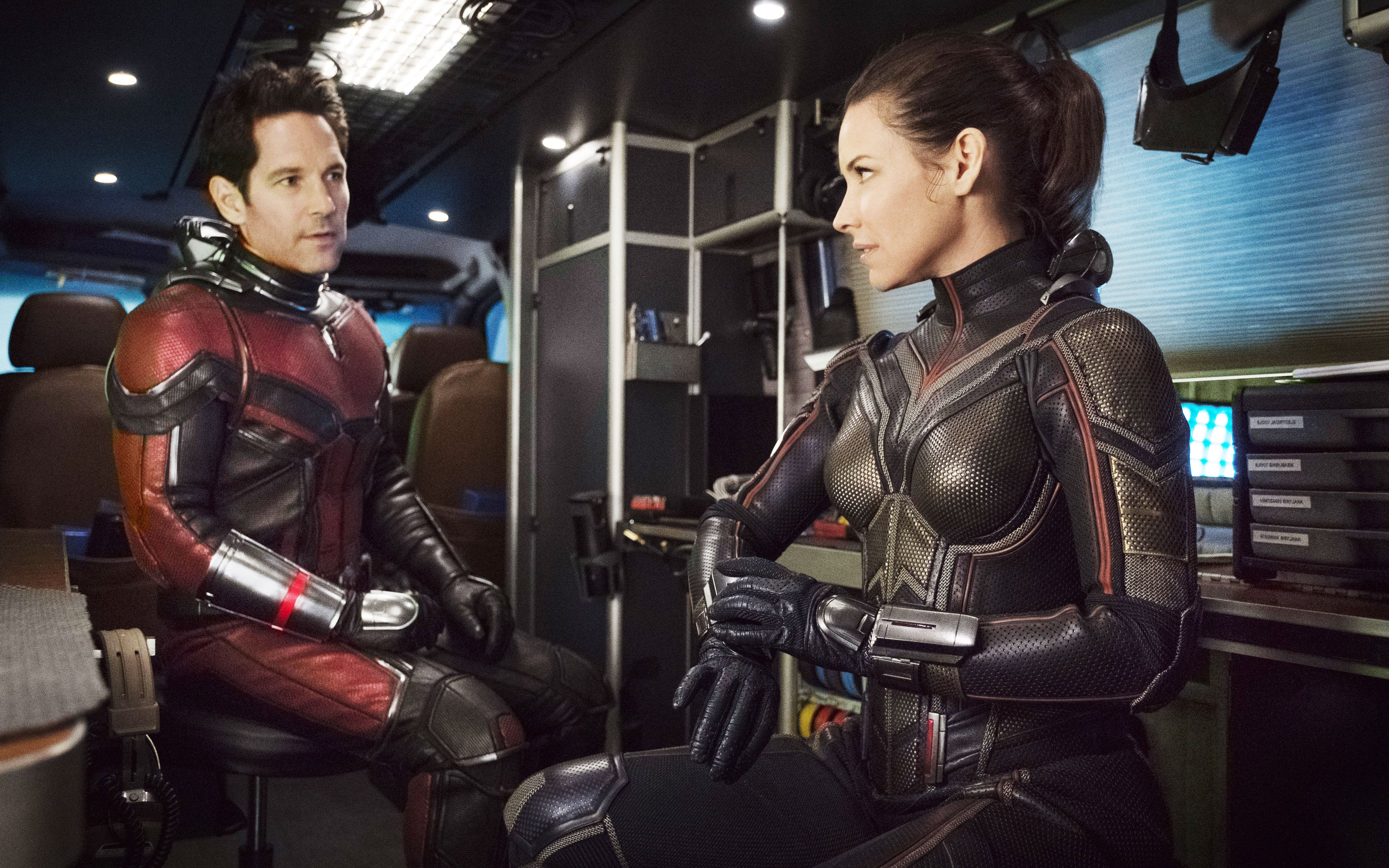 Sitting through this, I wondered what the story actually was. The only story that actually affects our three characters is Hank, Hope, and Scott trying to get Hope’s mother from the Quantum Realm, but they have the ability to get her back within half an hour. They obviously can’t get her back too soon because that’s the sole central conflict and if they did that then the movie would be over. Instead, they get unrelated problems thrown at them (like Goggins and the ghost) who delay the inevitable. It feels like the original script of this was just Goggins and the core three because Goggins actually does most of the distraction and mischief making. He provides the tech at the beginning, turns on them, chases them, and involves the FBI. The final action sequence even ends with Lang getting a miniaturized building from Goggins. The ghost feels completely extraneous like they looked at the original script, realized it was only 80 pages long, and added in a new character to blow it up to two hours. Instead of fixing the fact that there are no real obstacles to accomplishing their goal by the thirty minute mark, the writers just threw more obstacles at them. 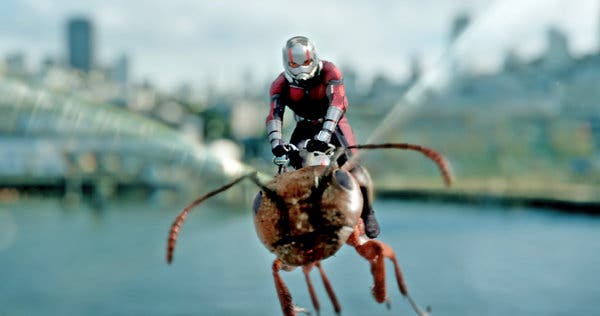 It makes the whole affair frustrating to watch. The first Ant-Man wasn’t exactly a good movie, but it wasn’t the worst way to introduce a new ridiculous character starring a charming leading man, but this follow up is even a disappointment with that in mind. I like Paul Rudd, Evangeline Lilly, Michael Douglas, Walton Goggins, and Randall Park in this. They’re charming people and entertaining to watch work off of each other. The problem is that they’re just floating there with no story to tie any of it down. Even the bright colorful special effects of the Quantum Realm feel detached from anything else, especially the actors who never interact with anything in it and feel like they’re just standing in front of green screens. 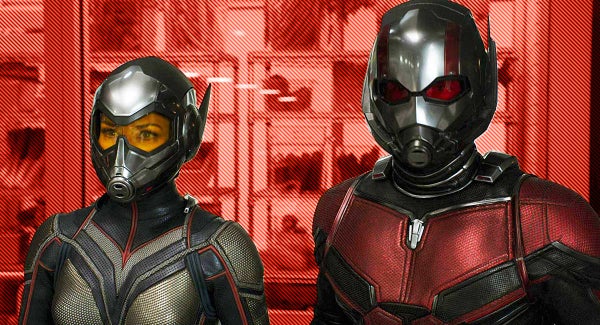