Onward with my March of Deathstroke retrospective with a bit of a detour. And sadly Slade doesn’t actually even appear here! Wait, wait – don’t run off! This is all set up for the next video where he DOES appear – along with another character that ties into Christopher Priest’s run. 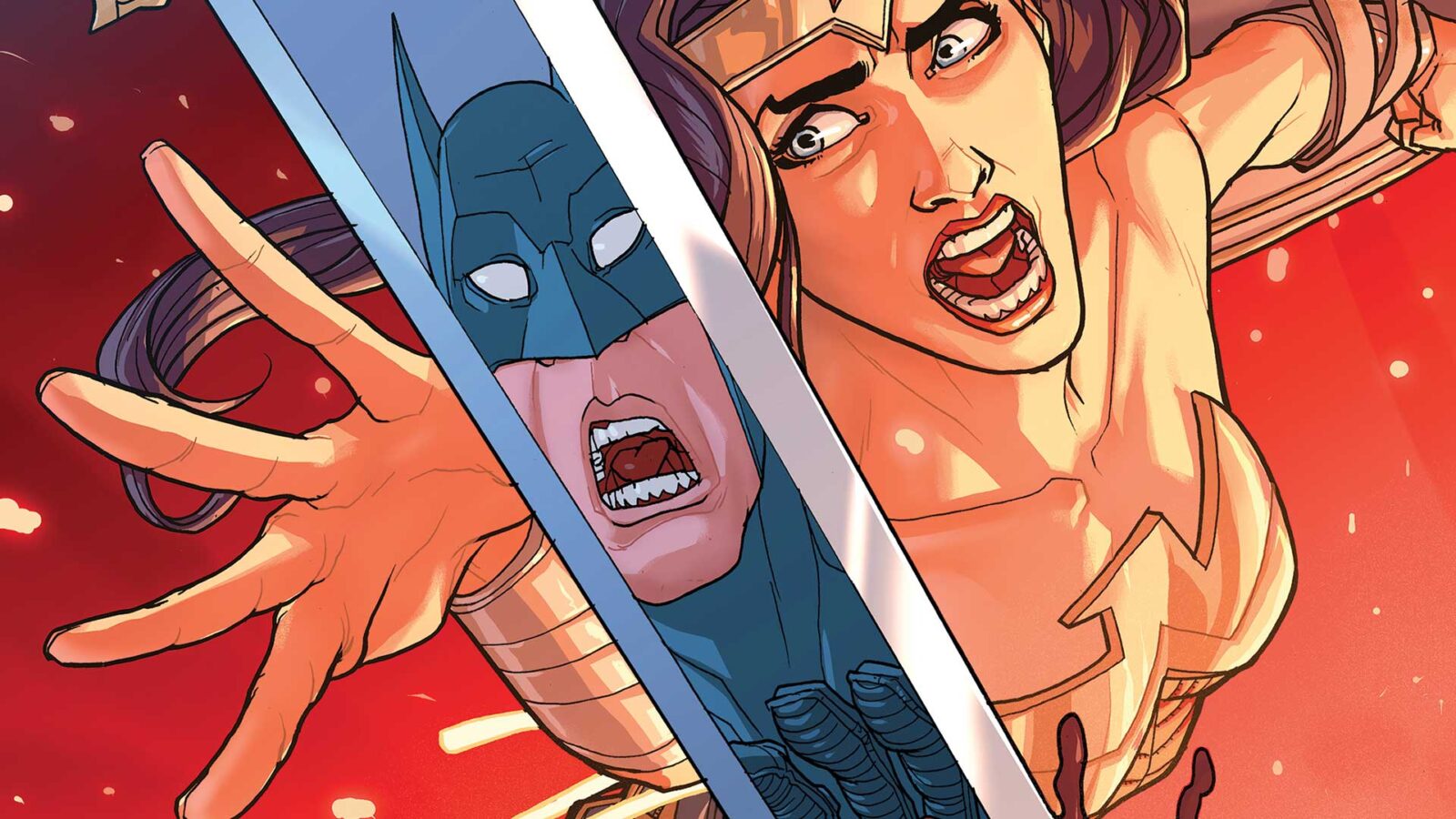 For Priest’s first proper run of Justice League (He had done side books or one shots over the years but never a proper run on the title) it starts off interestingly. Batman is exhausted! He has been awake for days and took a small catnap before he finds out that Earth has three impending threats! An earthquake, a hostage situation with a pair of nuns, and an incoming alien armada! And he makes multiple mistakes that lead to them scrambling to make the right choices and ends with one of the nuns dead…stabbed with Wonder Woman’s sword!

This leads to major fallout as the world and politicians call out the league for their actions. In addition, someone tries to frame Batman as a killer, taking out a senator who spoke out against the League! So much is happening at once! OH and it turns out that fake Batman is a fanboy who was one of a few who helped construct the Watchtower and they’re using it to their advantage! Batman eventually steps down and picks Cyborg to replace him…OH and Jessica Cruz kissed Batman too! 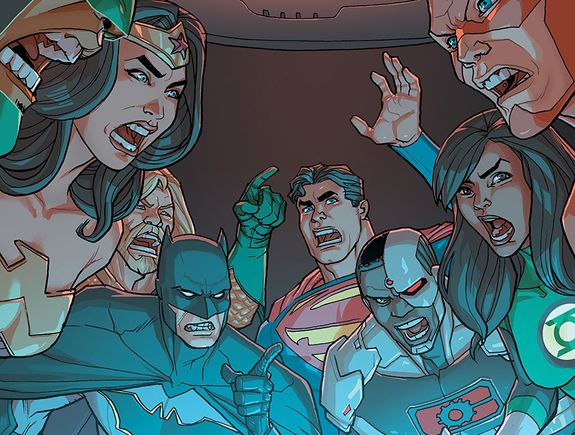 This is all set up yes but it pays off nicely next episode and what it sets up is very interesting. A lot of the plot points could be blown up into a major event if this was a Marvel book, but instead it’s kept self contained to this one title and it works