Well we close out the DCYou era of Deathstroke and…it’s more of the same. Ugh…you know, I repeat a sentiment I made in the God Killer review. If it wasn’t for that sword being used during Year of the Villains, nothing from this run would have been acknowledged. 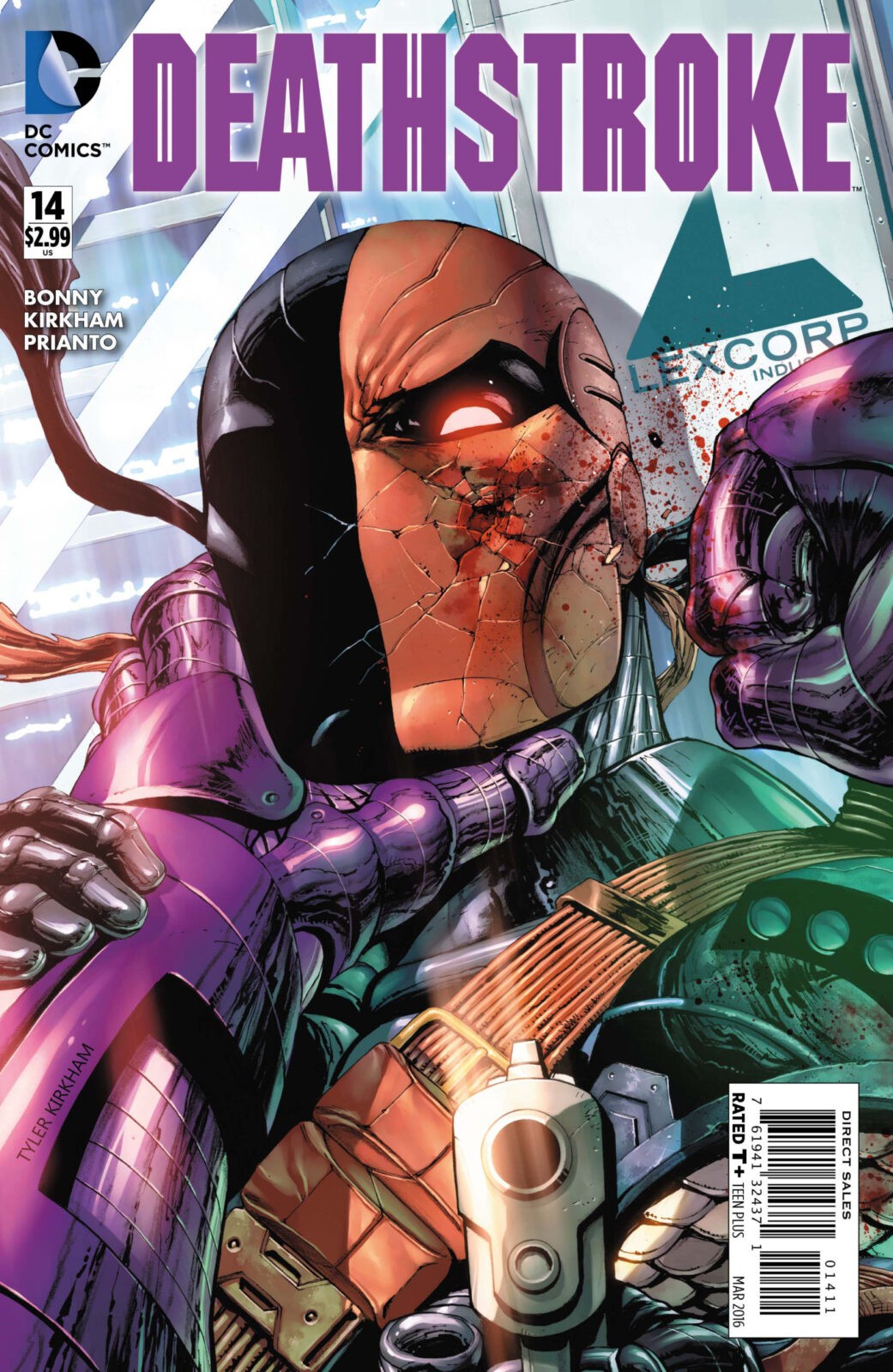 This arc starts out repeating the same song and dance of the Suicide Squad arc. Slade is sent this time to Lexcorp thinking his daughter is there, fights an AI of Lex in his battle suit, faces a bunch of Bizarro clones the fight unleashed, only to find out, again, Rose isn’t there! Seriously Slade? You are not this bad!

Then he goes up against Jason Todd (aka The Red Hood) and… Jason gets the better of Slade! What?!? Did being made younger really hurt Deathstroke’s skills that much? Oh, but it gets better! It turns out Rose has been under mind control this whole time by a new villain, Lawman! One of Slade’s old military buddies who has a hate on for him! 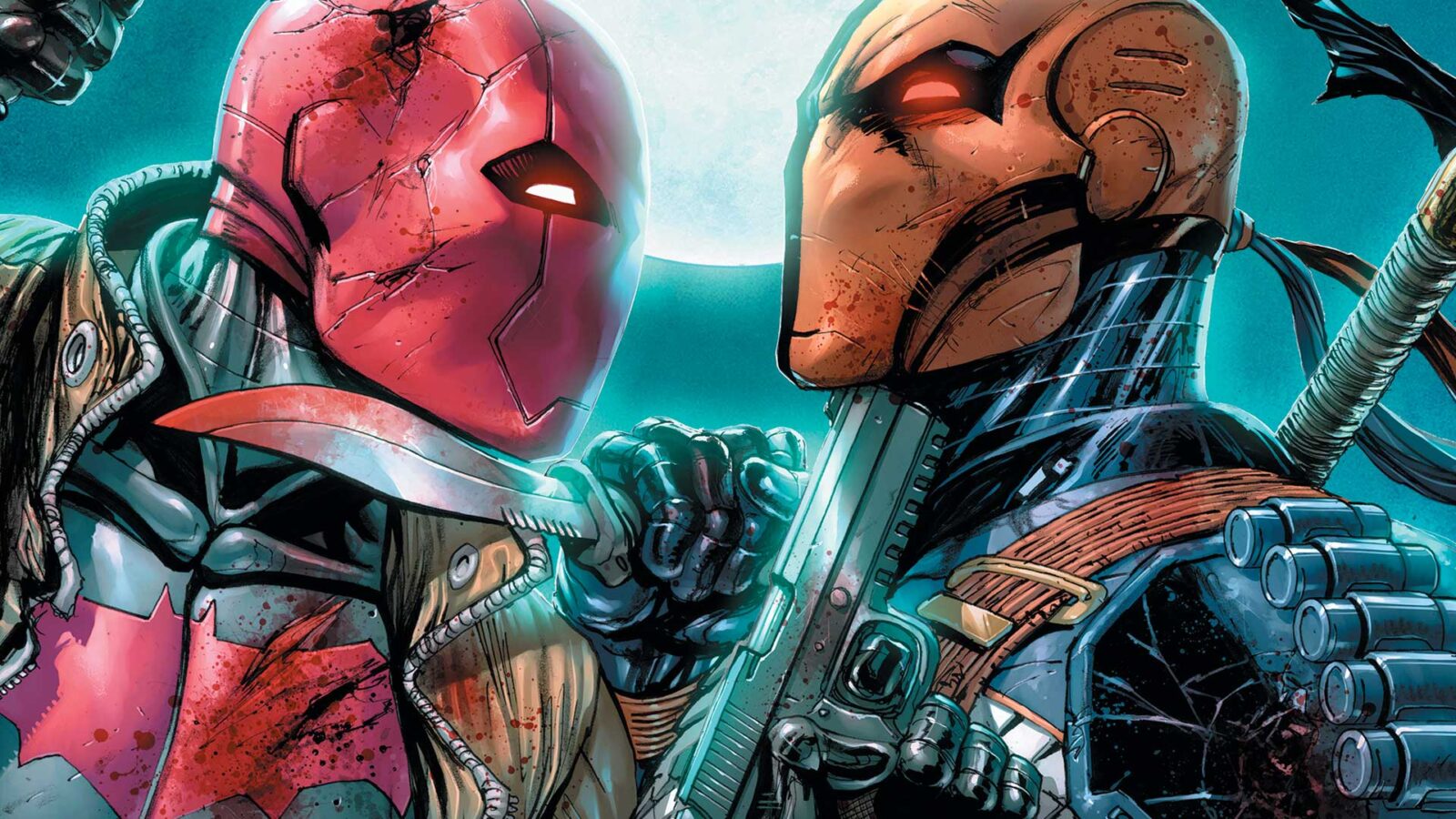 But THEN Ra’s Al Ghul gets involved, has Jericho along for the ride, and Ra’s tricks Slade into bringing his children into the League of Assassins! THEN they go and attack Lawman, Snakebite (From the Suicide Squad arc), Victor (Slade’s contact…oh big surprise he was a traitor!) and Mysteria (a new Villainess who amounts to nothing)! And the whole point of THIS is to fight them and force them to submit to Ra’s! Well Slade is having none of it as he kills Victor!

This leads to a final fight with Ra’s and…well watch the video to see how much this is rushed up and convoluted! Oh and there’s a pointless side story in an Annual too!

Seriously this whole run was just…mindless. Great art, with mediocre writing at best, some interesting ideas but boring executions, amazing action, but stretched out way too long. This overall run was just all killer and LOTS of filler sadly. Buy this only if you’re a completionist like me.