Manga Meditations: ‘After The Rain’… A Little Blue Sky

The affections of a young woman towards an older man, or vice versa, is a sensitive subject to address in literature, or any medium for that matter. Vladimir Nabokov’s Lolita (1955) I’ve read through synopsis, but found myself much to squeamish to read the novel itself.

‘Don’t Stand So Close To Me’ the 1980 hit by The Police references Nabokov and his novel in its lyrics, telling the story of of an amorous relationship between presumably a high school girl, and her teacher that succumbed to temptation; the song is a classic, but the tale is unsettling to dwell upon. Sam Mendes’ American Beauty definitely played around with the idea, but allows a last second out in the script for its narrative character, a middle aged man (played by Kevin Spacey), to avoid relations with a 15 year old girl.

The manga ‘After The Rain’ (2014; Shogakukan) by Jun Mayuzuki, approaches the subject rather uniquely… 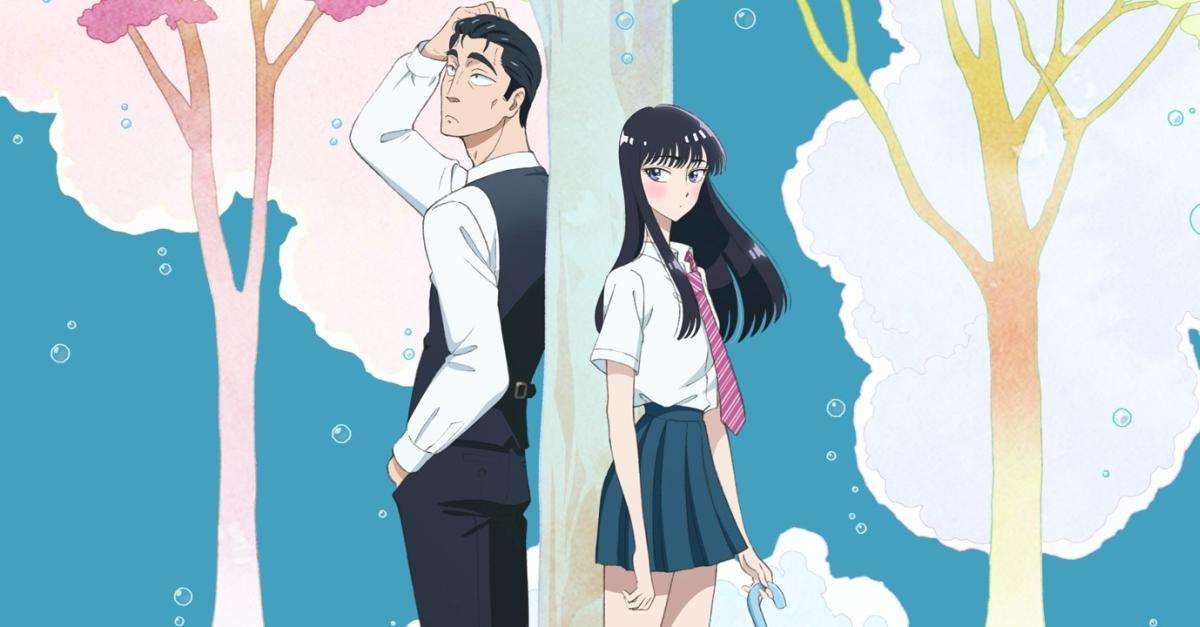 A straight up drama, the story is centered around the serious Akira Tachibana, a 17 year old high-schooler with a piercing gaze and incredible athletic ability, but depressed from a recent injury to her ankle she received while running. Track being a passion of hers, the inability to run at all while healing puts her into a deep blue funk, until one rainy day when she escapes into a small family restaurant where the mild mannered manager (say that three times fast), Masami Kondo, shows her kindness.

Kondo cheers Tachibana up after noticing her dour mood, giving her a free cup of coffee, and performing a pedestrian slight of hand trick with a milk capsule. A ray of light for Tachibana, she finds herself attracted to the 45 year old Kondo, and eventually gets hired at the restaurant part time just to be around him. 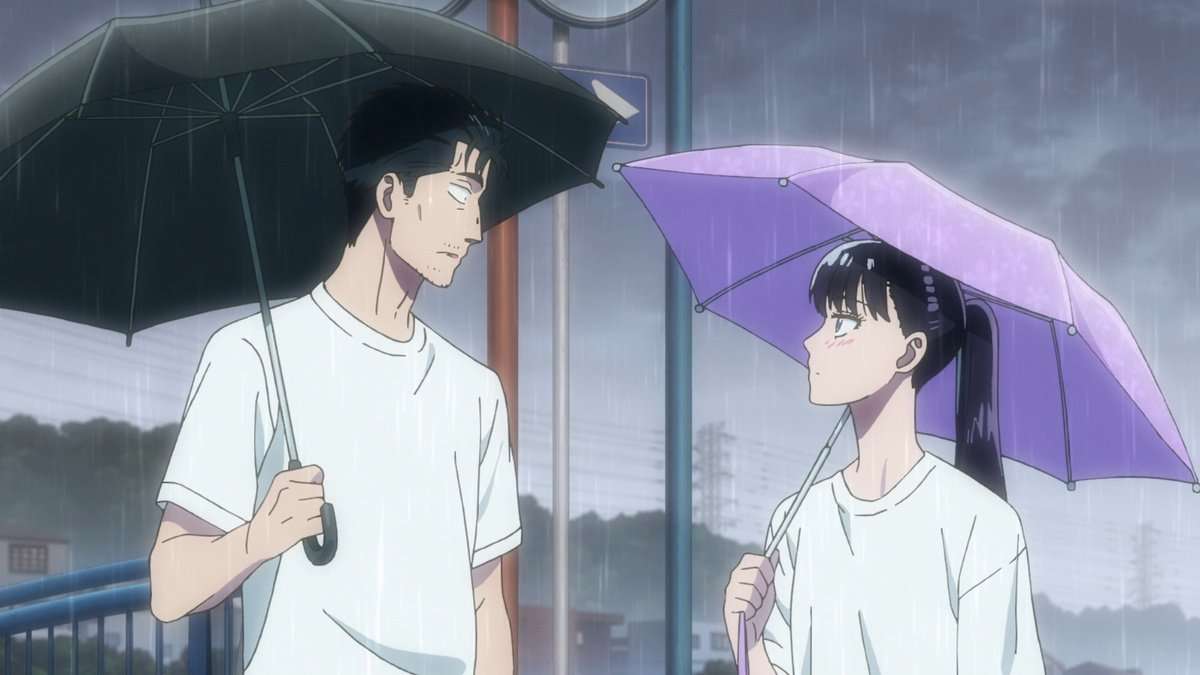 In its 10 volume run (5 volumes double sized state side, thanks Vertical) from June 27th 2014 to March 19th 2018, the drama unfolds in a way that could best be described as meticulous. Both main characters are explored at length, but never romantically. We find out that Kondo is a divorcee with a young son, and that he used to write novels. Writing being a passion he’s more or less left in his past. We discover that Tachibana is avoiding her track friends and is even reluctant to start conditioning herself to return to track after her injury has largely healed. She seems to have lost her passion, and motivation.

In the final volume, and chapters, of After The Rain the long put off moment of temptation can no longer be avoided. Having worked together, and grown a close understanding of one another as friends, Kondo suddenly realizes Tachibana’s affections for him. He too realizes that he loves her as well. A cold winter, and a warm car ride, they’re situation has reached a critical point. 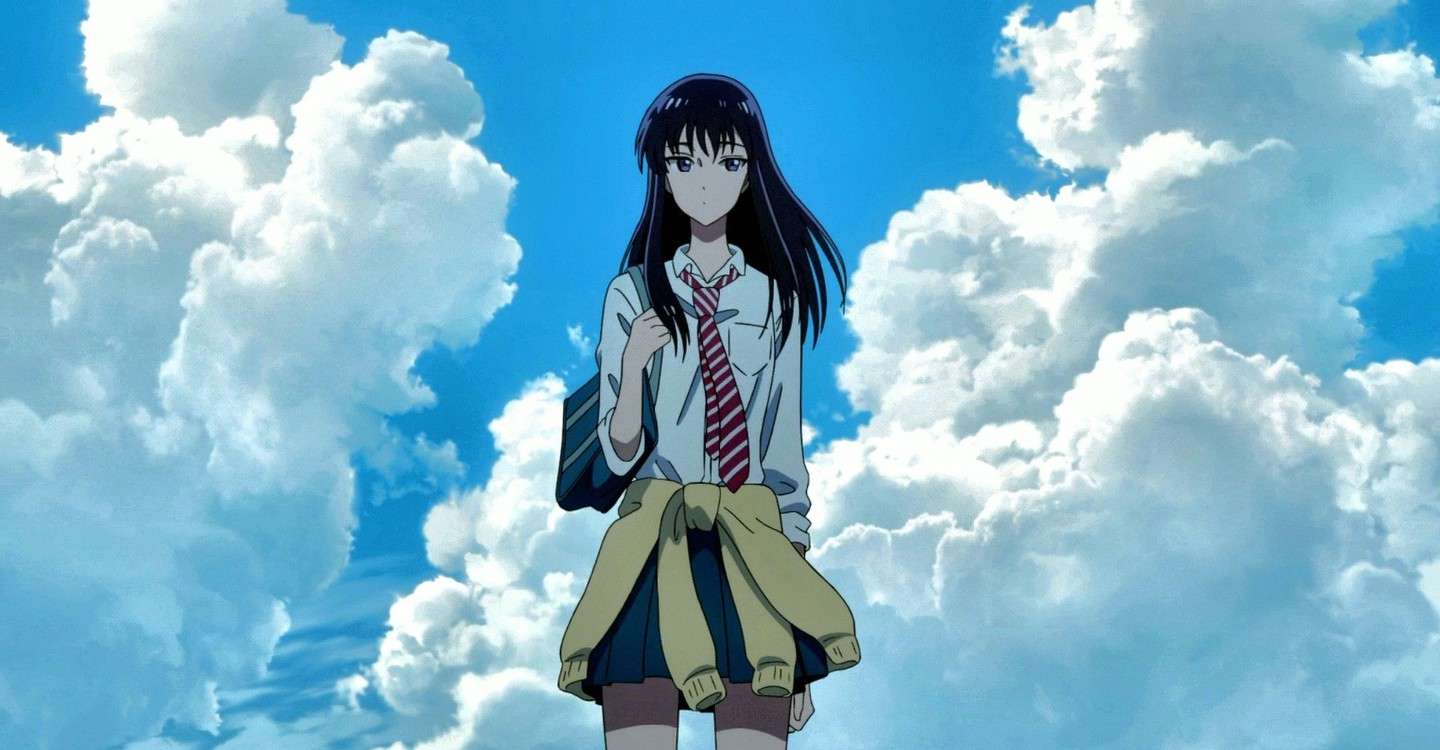 Spoilers: Kondo proves responsible, and human in the end, not succumbing to temptation, but pointing Tachibana back to track. Tachibana, proving mature and responsible herself, promptly returns to running. While the crescendo isn’t a very loud, it is a breath of fresh air in regards to the other materials mentioned above.

It’s become so common in storytelling to see characters succumb to dark desire, or depression, that to see it overcome instead carries a potent impact, an uplifting one, in my opinion. After The Rain manages to be that, uplifting, not leaving us in the gutter, but helping us step over it instead. 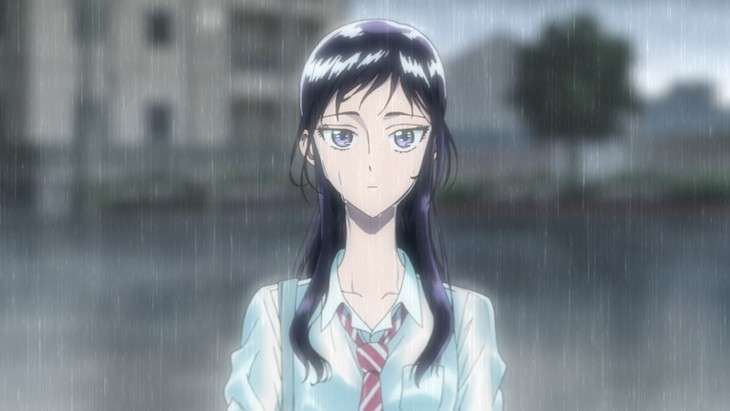 That temptation can be resisted, and that dear endeavors in our lives can be returned to after we’ve abandoned them out of pain or injury are powerful messages. After The Rain is thus aptly named, for there is sunlight after the gray clouds have moved off.

A 12 episode anime was produced by Wit Studio running from January 12th 2018 to March 30th 2018, and a live action film adaptation was made May 25th that same year by Toho, directed by Akira Nagai.