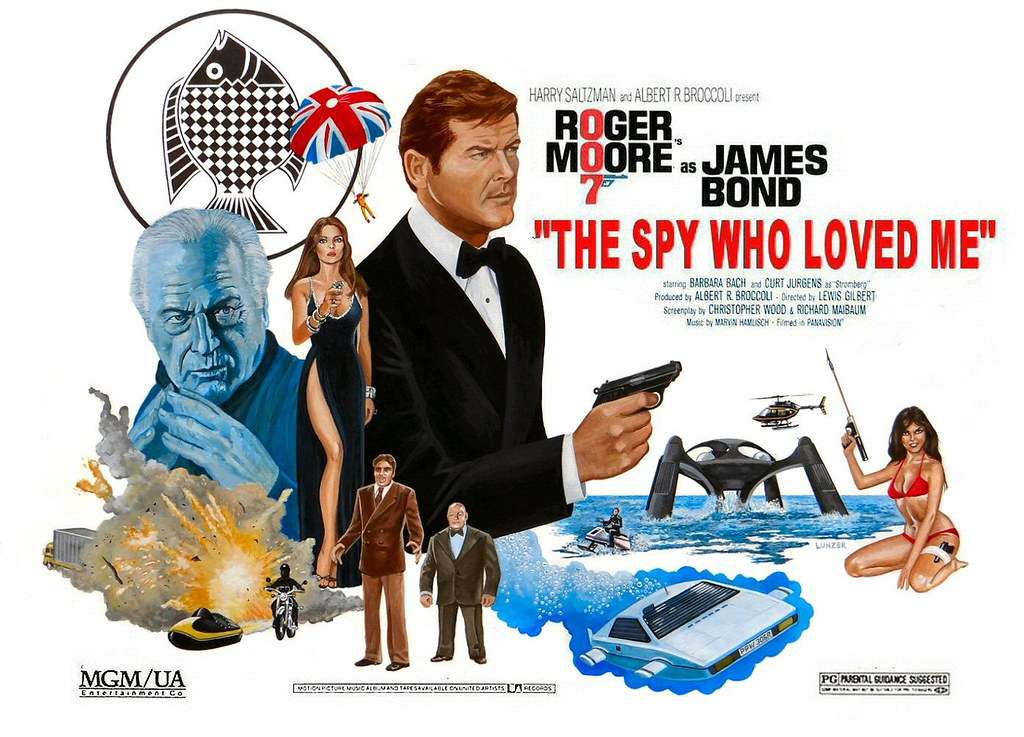 #8 in my Ranking of the James Bond Franchise.

Finally, Roger Moore gets a good Bond picture. I have two largish problems with it, but everything else works with Moore’s interpretation of the character so well that I happily forgive the film the other issues. Moore finally feels like he belongs in this Bond picture, more than in his previous two outings. 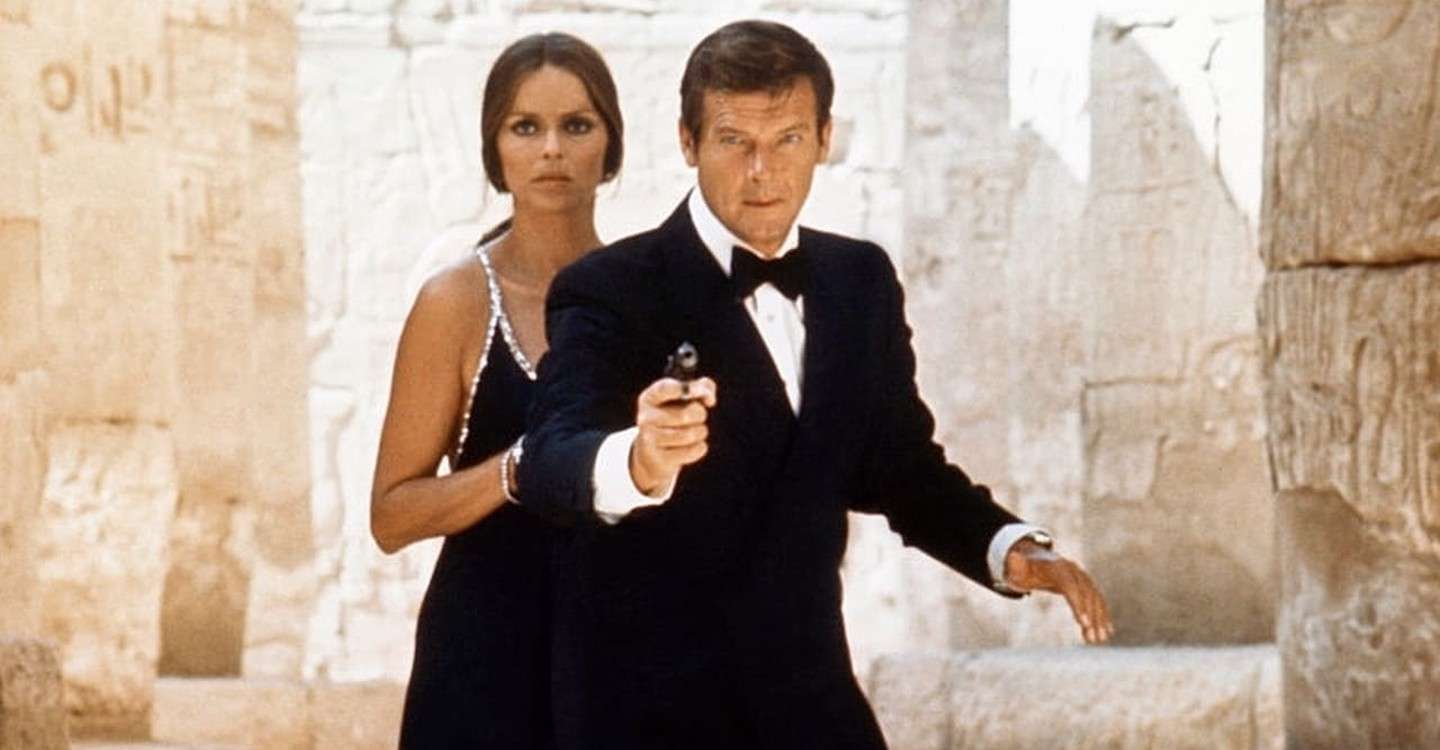 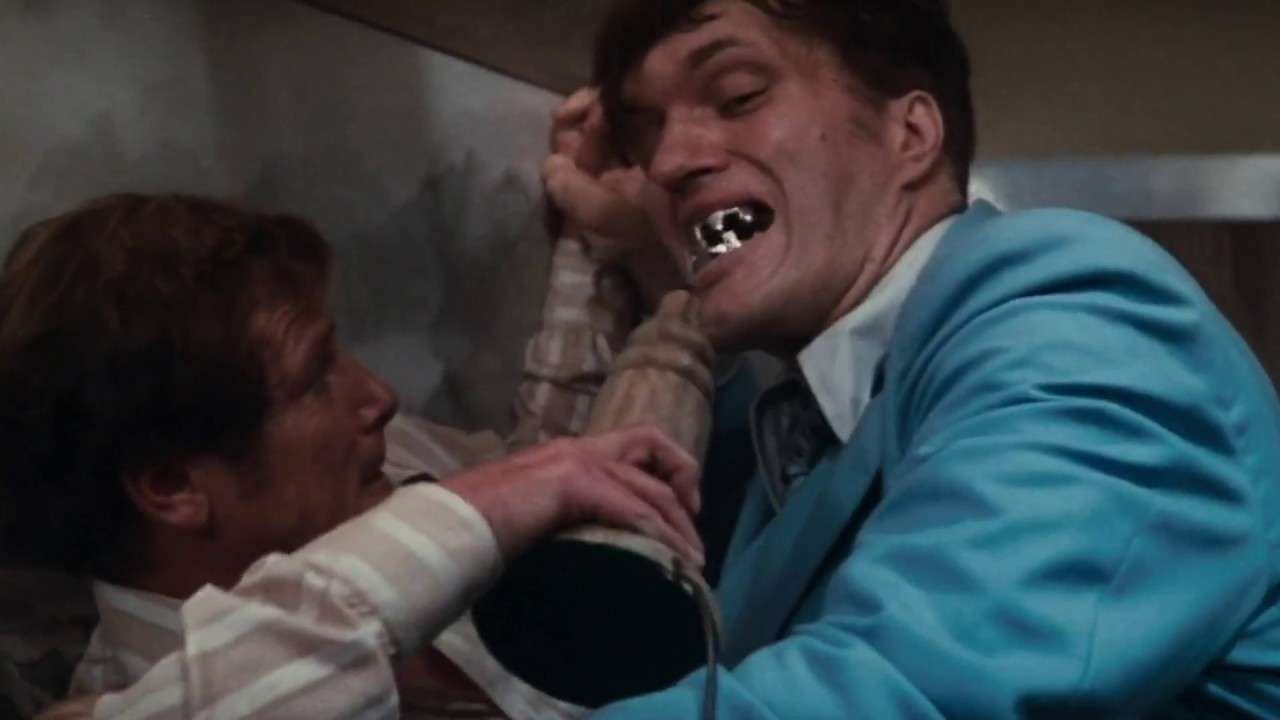 Along the way, they encounter Jaws, the chief henchman of Karl Stromberg. Jaws is seven feet tall with metal teeth that can cut through chains. He’s not really a character, but at least he’s interesting to look at and is an imposing physical antagonist to the smaller Bond. Stromberg, though, is just about as generic a Bond villain as can be. He’s barely in the movie, but when he’s there, he’s going to be generically villainous. He gets a very late speech where he describes how he wants to kill all life on the land in order to…live life under the sea. It doesn’t make a whole lot of sense. He’s really just the vehicle to get things moving, and at least he has an awesome base and tanker that swallows submarines whole. He, himself, might be generic and uninteresting. His plan might be generic and a retread. But, you know what? He’s got a great couple of places to have the climactic action scenes. 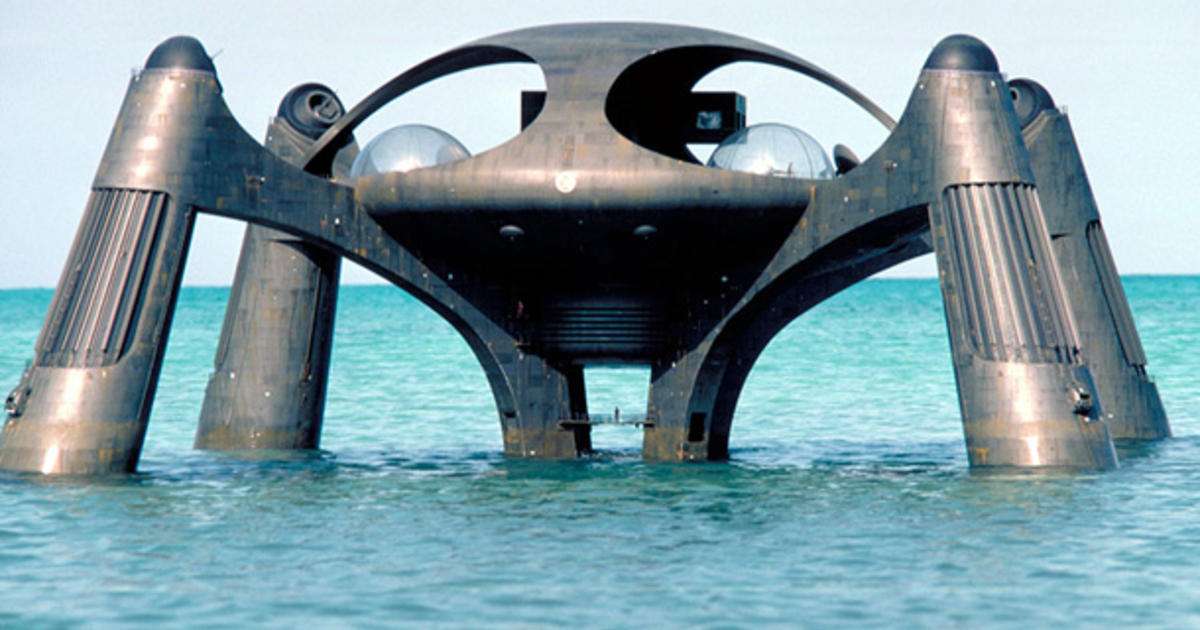 Getting to that action scene is a fun adventure that takes Bond and Amasova across the world through Egypt where they chase around the pyramids and fight Jaws in a ruin. They travel together to meet Stromberg outside of Sardinia and get into a chase with Q’s newest car which can turn into a submarine. The underwater action scenes here are much better filmed and more exciting that what we got in Thunderball. There’s some under-cranking and faster editing that really add a kick to the scenes that the previous underwater Bond adventure was missing. 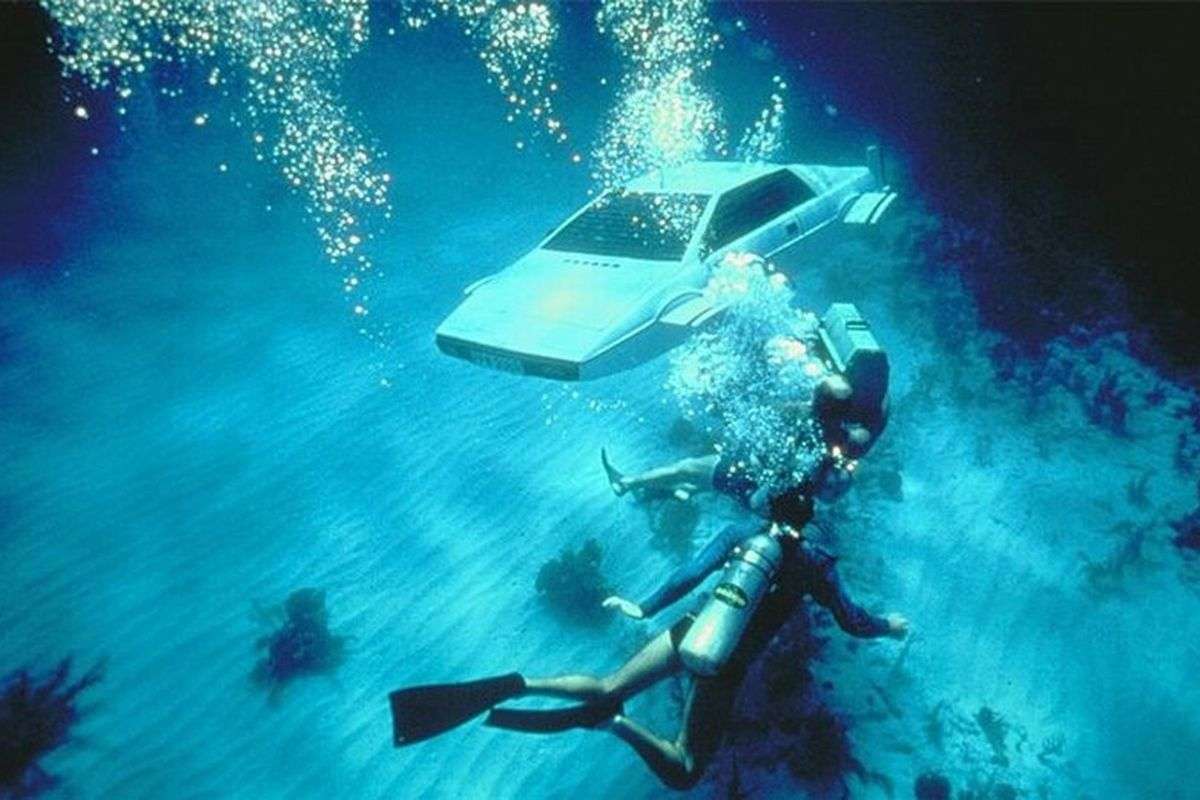 Well, needless to say with the film’s title, the two central characters sort of fall in love. This being a Roger Moore Bond film, though, I never got the sense that he felt anything towards Amasova more than a mild lust. She seems smitten with him, but Barbara Bach is not nearly as convincing an actress to sell it. Moore hasn’t built a Bond capable of long term affection for a woman, embracing the lothario aspects of the character more than either Connery or Lazenby. So, Bond deciding to face certain death to go into Stromberg’s base to save Amasova feels rote instead of emotional. 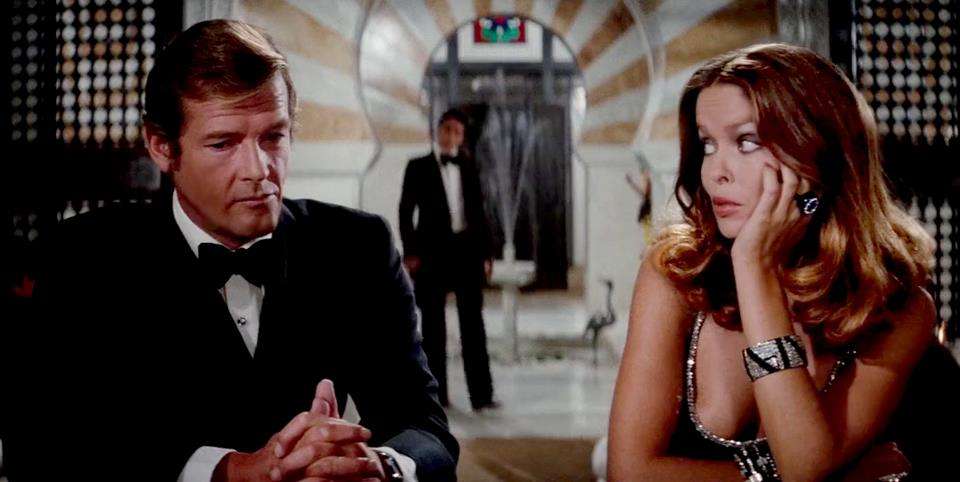 And those are really my only two problems with the film. Stromberg’s painfully generic and Amasova tries to be a repeat of Countess Traci in On Her Majesty’s Secret Service (including the first indirect reference to her since that film), but she doesn’t rise to the occasion.

Outside of those two things, though, I kind of love the movie. It’s the most fantasy driven form of Bond so far, and it works. It finally fully embraces the fact that it’s not a deep adventure but just a fun one. The gadgets are amusing. Bond floats through it. The action scenes are exciting and the finale is the best action finale of a Bond film since You Only Live Twice, fully taking advantage of the huge sets and creating thorough chaos. It’s a fun Bond escapade, and I want Moore to keep hitting this tone just right. 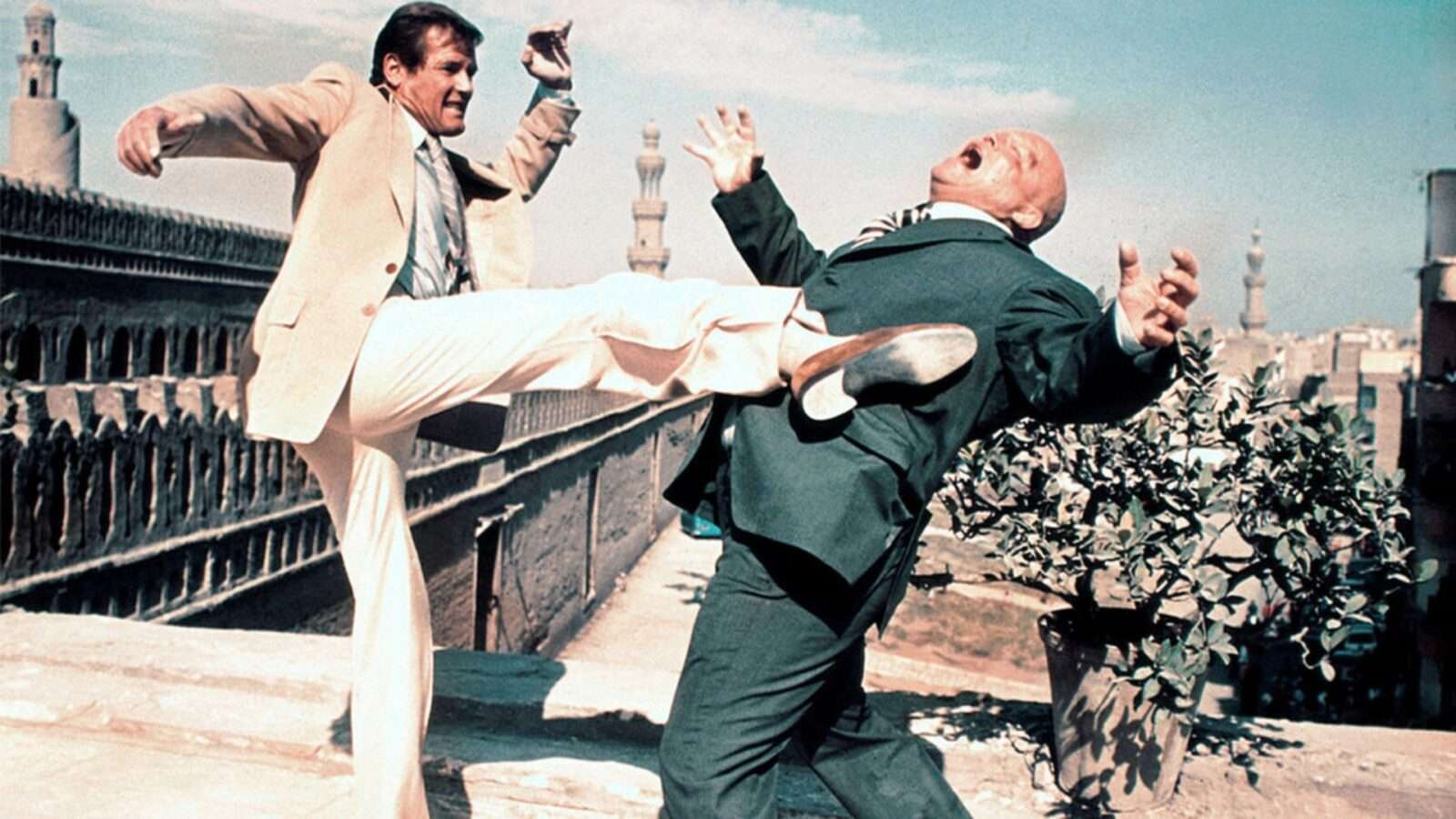