We’ll be ranking the 25 Bond films, (only those produced by long-term rights holders Eon Productions). Yes, we know there are two additional non--canon Bond movies: the 1967 spoof Casino Royale, and Sean Connery’s 1983 comeback Never Say Never Again (released the same year as Octopussy), but we’ve enough to handle with the 24 that actually “count”. This is easily the most uneven franchise or groupings of films that I’ve ranked. It’s kind of ridiculous that way.

And at #23 in my Ranking of the James Bond Franchise, is Diamonds Are Forever, from 1971. 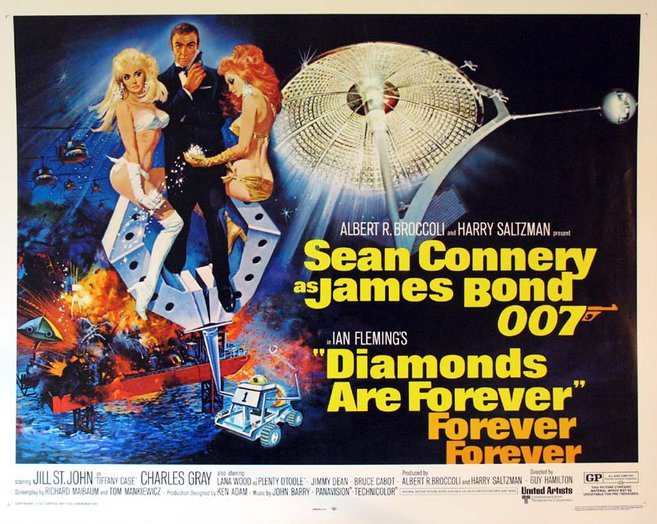 This movie is silly, and it’s silly in some pretty destructive ways that almost feel unintentional. It’s also loosely built with a bored looking Sean Connery. It has its moments, but I really found this seventh Bond adventure one of the hardest to sit through.

The movie begins with a frantic action beat as Bond breaks into Blofeld’s secret layer, kills the man about to become his double and then Blofled himself. It feels like a continuation, but none of the events of On Her Majesty’s Secret Service are even mentioned. The film even knowingly winks at the fact that Connery didn’t play Bond in the previous film. This feels like the ending of a previous episode of television more than the beginning of a movie. And yes, of course, Bond movies always start with action beats that may or may not come back later, but Blofeld himself has too much history with Bond to merely discard early, even if it is a fake out. It’s treated too glibly and too quickly, and it’s too easily forgotten once it’s over. 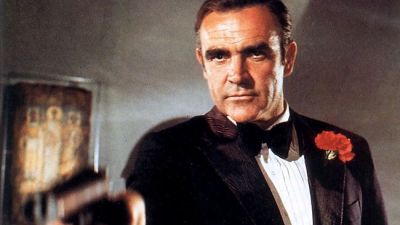 The movie then struggles to justify why Bond should be investigating a diamond smuggling ring and never really makes the case. It’s a similar situation as how Goldfinger started, but Bond was looking at a specific man who turned the tables on Bond and revealed his villainy early. In Diamonds are Forever, Bond zeroes in on the Bond Girl of the flick, Tiffany Case (played by Jill St. John and who may actually be my favorite Bond girl up to this point), but why Bond decides to continue with the investigation is murky at best. Yes, there are other levels to the scheme that she works, but it never feels like it deserves the attention of Bond until very late in the film, several schemes in. 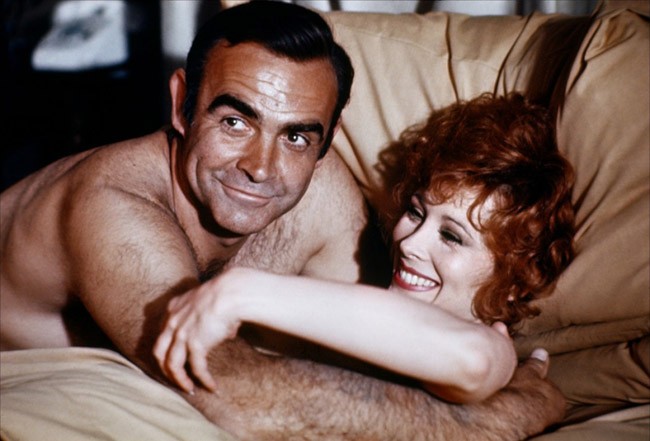 Once we do get to the point where Bond reaches the top of the loose organization and discovers that Blofeld is still alive, the movie has gone through a chase where Bond was in the most ridiculous looking moon rover chased by silly looking 3-wheeled motorbikes and Bond just sauntering into a highly secretive hidden base without trying. It’s lazy and silly. He meets Blofeld by breaking into the penthouse of the fictional Whyte House in Las Vegas through the roof where Blofeld has a gun on him and could easily kill him. The villain then forces Bond into an elevator where gas knocks him out, Blofeld’s goons drag Bond’s body into the trunk of a car, drive him out to the desert, and place him in a pipe ready for laying. Bond then sleeps until the pipe gets laid in the ground when he awakens to the sound of a pipe checking robot coming up to him that he jumps on top of, breaks, and then waits to be rescued by the maintenance man. I have no idea what Blofeld wanted from this meandering and pointless exercise. I assume it was to kill Bond, but this makes the satire of over-complicated villain plans to kill heroes look like a real attempt at the exercise instead of making fun of it. And when Blofeld sees Bond again, he seems completely nonplussed that Bond escaped. Blofeld is just the worst in this movie.

The movie has no real narrative drive, and it doesn’t even really embrace the conventions of the Bond franchise (well established at this point). Q makes a very late appearance and just shows off a single gadget to rig slot machines. The stunts seems small like the chase through the Strip that is just a pristine red Ford Mustang swerving through traffic. Connery had gotten old and fat by this point, so he can’t sell the action beats nearly as well as he could before, and he really seems bored going through the motions and making his record paycheck. 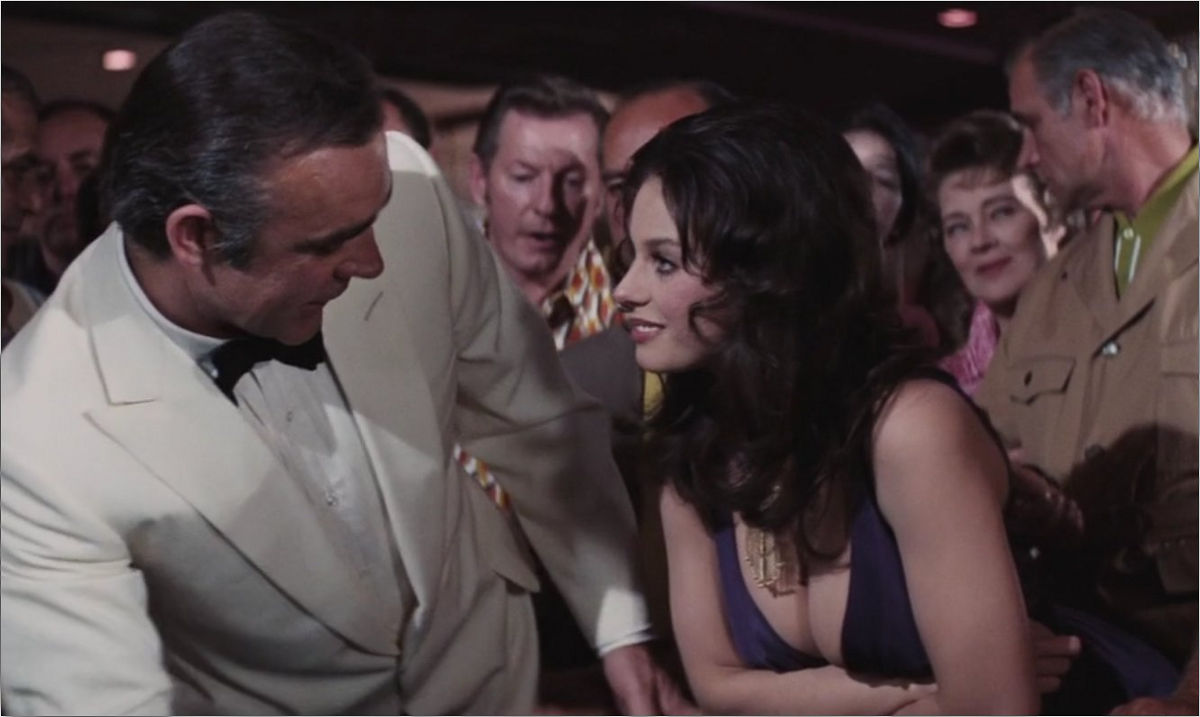 I think the only saving grace of the film is Jill St. John as Tiffany Case. Her character doesn’t make a whole lot of sense (like the rest of the film), but she’s winning and bright and fun as the Bond Girl. The rest of it? Ugh.