Is This the Worst TV Adaptation of Classic SciFi Ever Produced? probably not, but it should have been a whole lot better 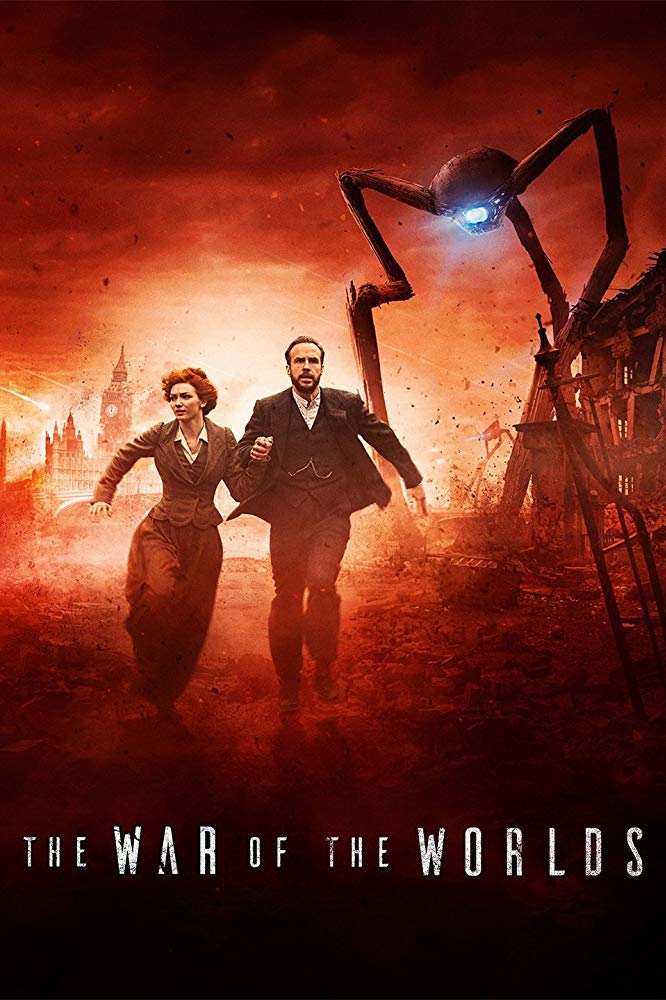 If ever a classic work of fiction has been ill-served by TV and film adaptations, it’s HG Wells’ War of the Worlds. Despite being led to believe that Peter (McMafia/Dr Who) Harness’ Edwardian-era version would hue closely to the original novel, what was actually hit our screens must have had old HG spinning in his grave.
Where to begin?
The adaptation was structurally all over the place, with flash forwards, glacial pacing, inert performances and mediocre scripting (lines such as ‘You had a child crying inside you‘ etc) destroying any excitement the show could have generated. The clumsy and patronizing anti-colonialism jarred and was so obviously shoe-horned in that it smacked of a re-education camp film. 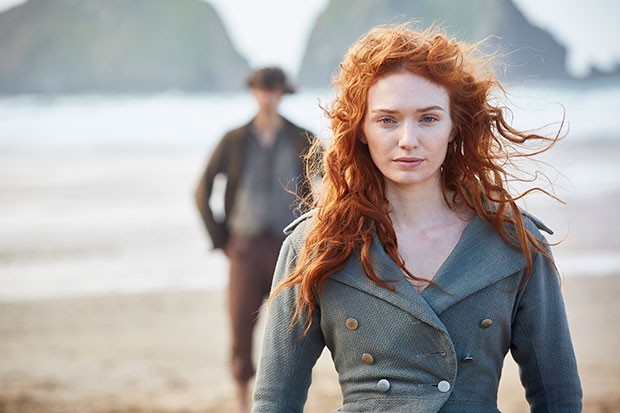 At almost every turn, Harness and director Craig Viveiros (Rillington Place) seem compelled to make the wrong choices in moving what could loosely called the ‘action’ forward.

Effects were so-so (video game circa 2002), and The Martians themselves are characterless ill-defined tripods, sucking the life out of human prey via their (non-plastic) straw-like appendages.

Wells’ own vision of the invaders was far more menacing:
A big grayish, rounded bulk, the size, perhaps, of a bear, was rising slowly and painfully out of the cylinder. As it bulged up and caught the light it glistened like wet leather…. The whole creature heaved and pulsated convulsively. A lank tentacular appendage gripped the edge of the cylinder; another swayed in the air.
Fun Facts:
HG Wells was A small unprepossesing chap with an odd high-pitched voice – but he was apparently catnip to the ladies, aided by the fact that, in the words of lover Rebecca West:
“He smelt of walnuts and frisked like a nice animal.”
https://www.youtube.com/watch?v=i3eDp3weMAw
Horror of horrors, there’s even an ASMR reading of WOTW on Youtube – not all creepy.
https://www.youtube.com/watch?v=0abCCXvzvLM
And final fun fact – Richard Burton struggles with the pronunciation of the English town Billericay (approx 4:46 in):
https://www.youtube.com/watch?v=m_Wpi2TWCVA&t=207s
Well done Peter, now it will probably be a generation before anyone attempts a version of WOTW that actually resembles the book – which I believe in its original form was actually rather popular?
Probably best to skip this one.