Today will be part one of a two part video talking about key indie books that led the way to many of the current crop of crowdfunding creators first working together. Tonight I want to talk about one of Timothy Lim and Mark Pellegrini’s first projects together. Thump: The First Bundred Days is a political satire about Donald Trump’s presidential race and the first hundred days at the start of his presidency, but all told in a children’s book format… with the orange man portrayed as a very cute rabbit! 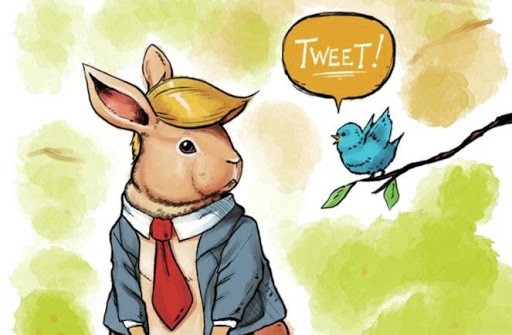 It’s as ridiculous as it sounds! And because it’s done in a children’s book format this video isn’t going to be that long (although Thump is a bit longer than most children’s books), but I gotta say that you can easily see the type of creative energy these two have at this early start to their partnership. The artwork is amazing (and a perfect foreshadowing for the later published Black Hops comics) and the writing is very on point and very much a natural precursor for Wall-Might! 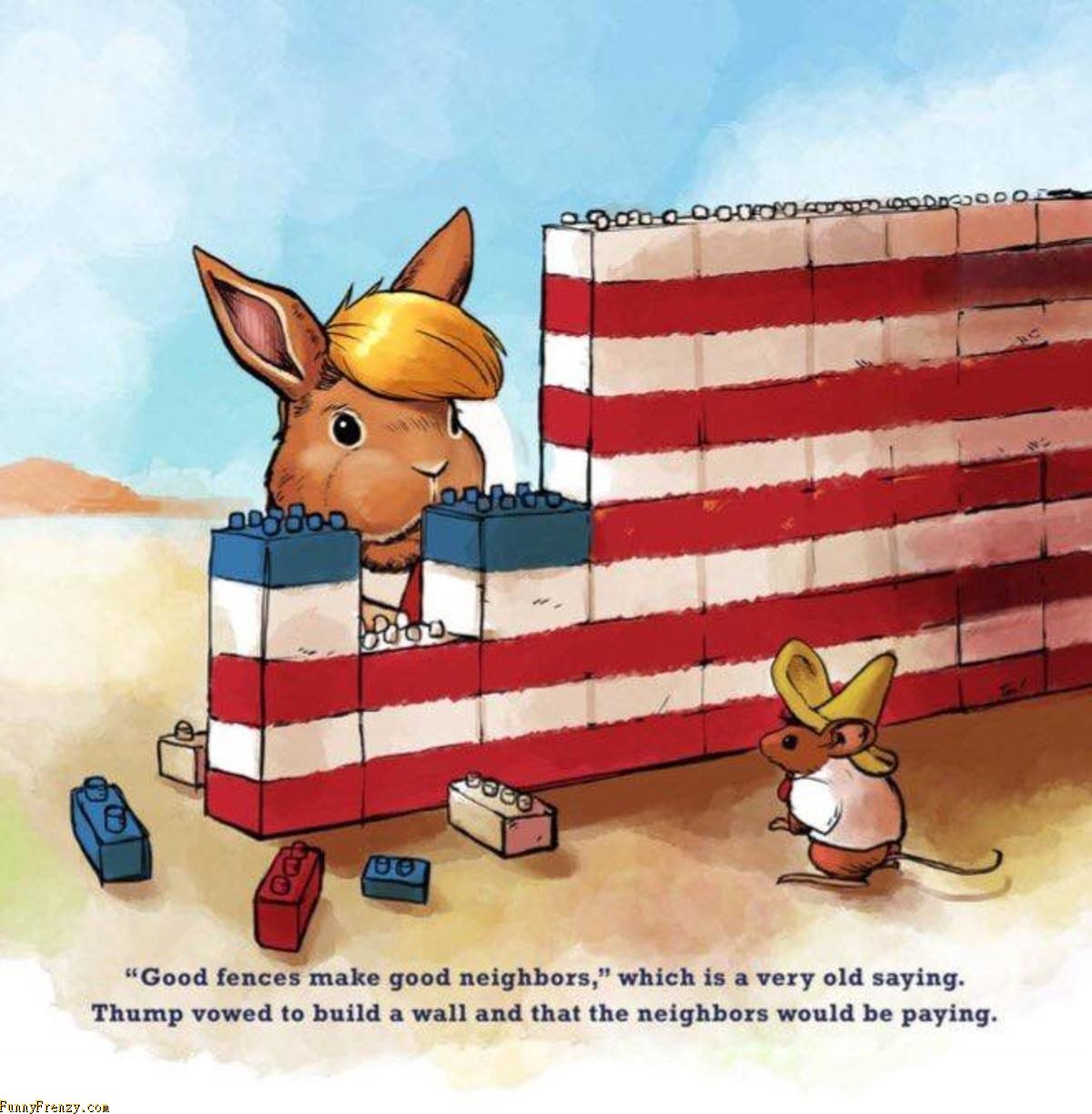 I don’t have that much else to say here except buy a copy for yourself on Amazon! It’s not that expensive. Less than $10 for the hardcover! And the book really isn’t all that political, but it sure did upset some folks. Anywho, please tune in tomorrow as I talk about Chuck Dixon and Brett R. Smith first working together on another political satire comic, the graphic novel adaption of Clinton Cash!