Closing the two part video talking about comics that were handled by key crowdfunded comic figures, I will be talking about Clinton Cash: A Graphic Novel, adapting Peter Scweizer’s book into comic form by none other than Chuck Dixon and Brett R. Smith! 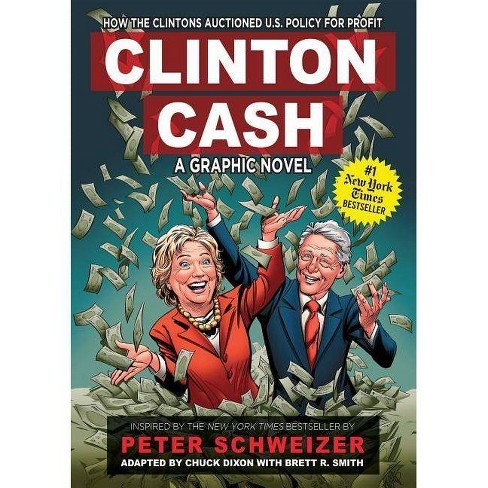 The book came out a little bit before the 2016 election and it revealed a lot of dark secrets about the Bill & Hillary charity known as the Clinton Foundation! It was incredibly revealing how Hilary and Bill would us their political positions to manipulate events to ensure they would get paid a LOT of money, usually for causes that were meant to help countries that needed it, but only to take most of the money for themselves and give only a little, if anything, back.

Or worse, Hilary would put on a show acting like she condemned a nation when, in secret, they were sending her money and she would, at the last second, pull out and let the matter fail. It was definitely eye-popping! 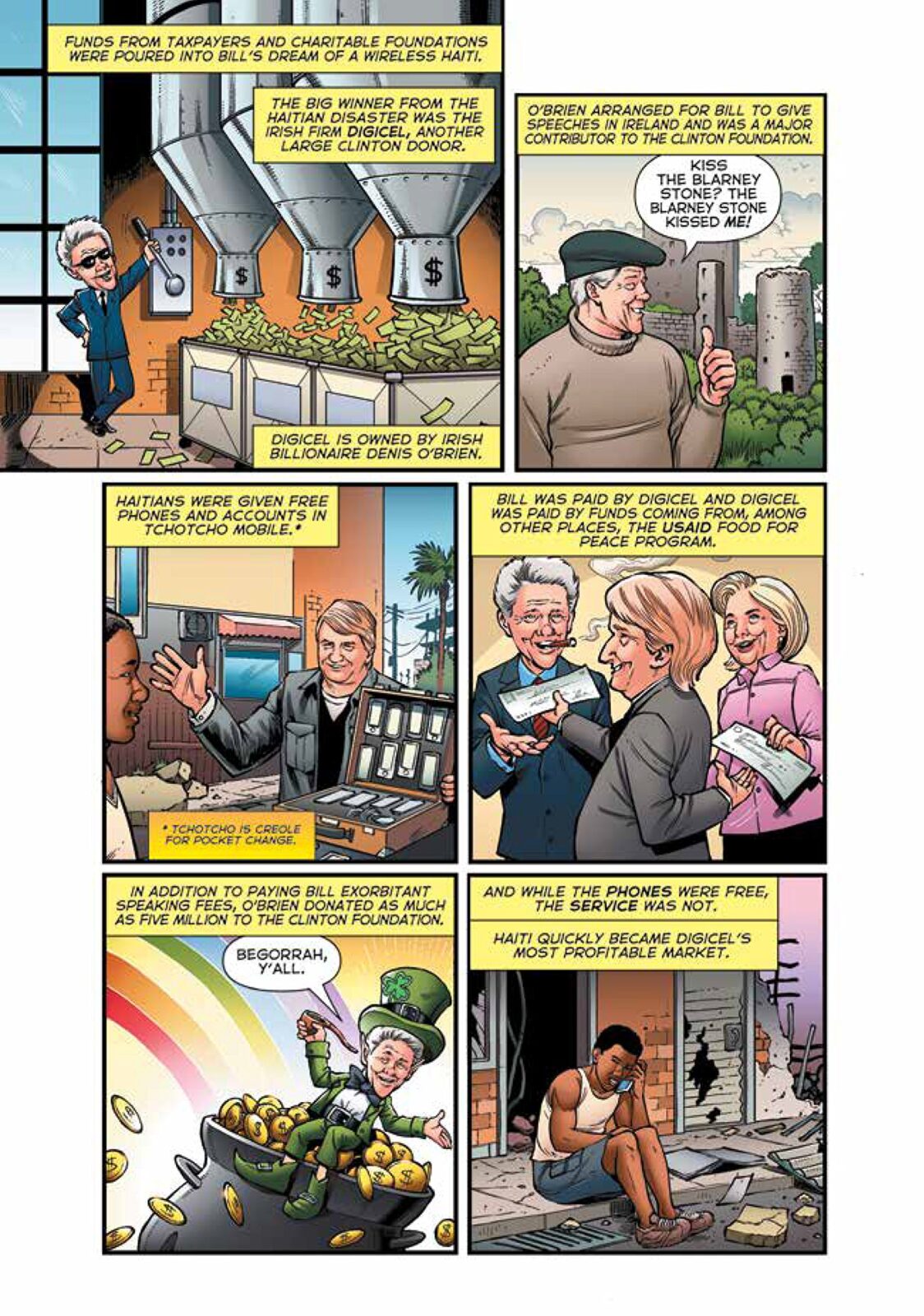 There’s so much more that’s in this book and Chuck Dixon and Brett R. Smith tapped some great talent (including Graham Nolan) to do a fantastic job of not only hitting the important parts of the book, but using the artwork to satirize poke a little fun at the Clinton’s at the same time! Great satire!

Eventually, Brett R. Smith would be the guy who was instrumental in getting Richard Meyer (Ya Boi Zack) off the ground with the Kickstarter campaign for Jawbreakers: Lost Souls and, from there, would inspire many, many other creators to get off their butts and start their own crowdfunding endeavors. Also of note, Chuck Dixon, through Trump’s Space Force, would also help put out one of the bigger early hits in the crowdfunding history as well.

Yeah I recommend this book! And just like the Thump: The First Bundred Days, which I covered yesterday, you can get Clinton Cash: The Graphic Novel right now on Amazon for relatively cheap! Go out and buy it! And check out my detailed review below.