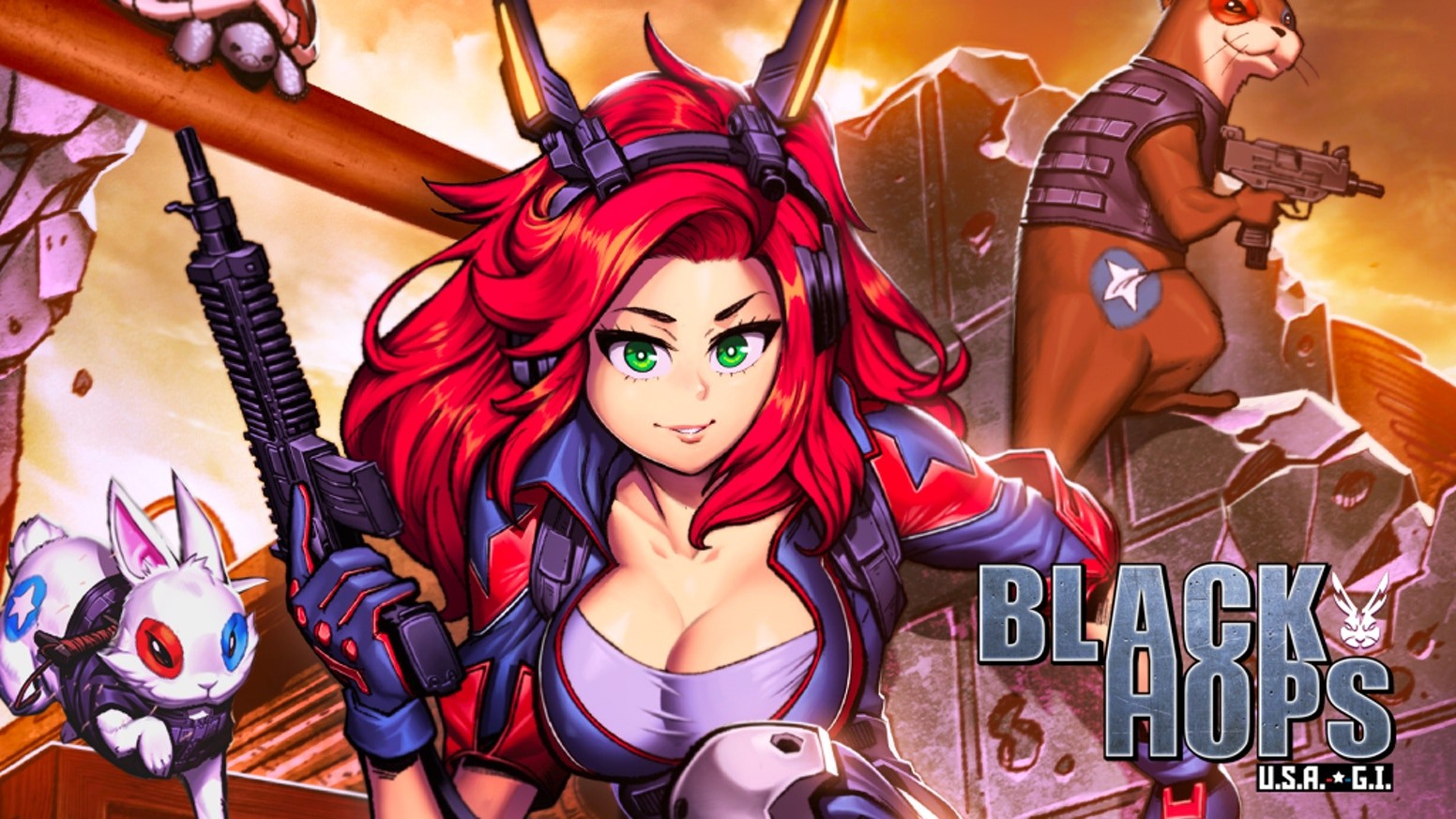 Back again with another crowdfunded comic review, it’s the latest from Timothy Lim and Mark Pellegrini as we get the further adventures of Black Hops that also ties into events from Kamen America! Now keep in mind this is a spoiler review so if you haven’t read it and want to go in fresh, please stop now. 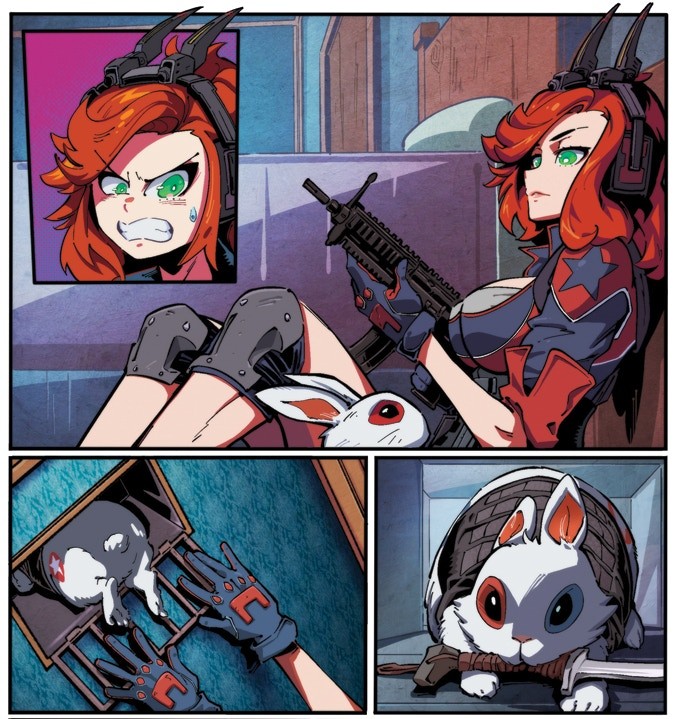 In addition we have a new recruit to the team! Commando-G (Command Dog continuing the Pun names) and his handler Sawyer Millius. Unlike Patriot-R, USA-GI, or even Rigor-Tortoise, Commando-G is just a normal dog…the best military dog trained but still a Dog. But, as we find out, he and Sawyer earn their keep well. The team, now added with Penny (USA-GI’s handler) who has been trained between volumes, they make their way in to rescue Meteor! What happens next? Will they come out alive? Well if you want MORE spoilers, check out my review to find out. 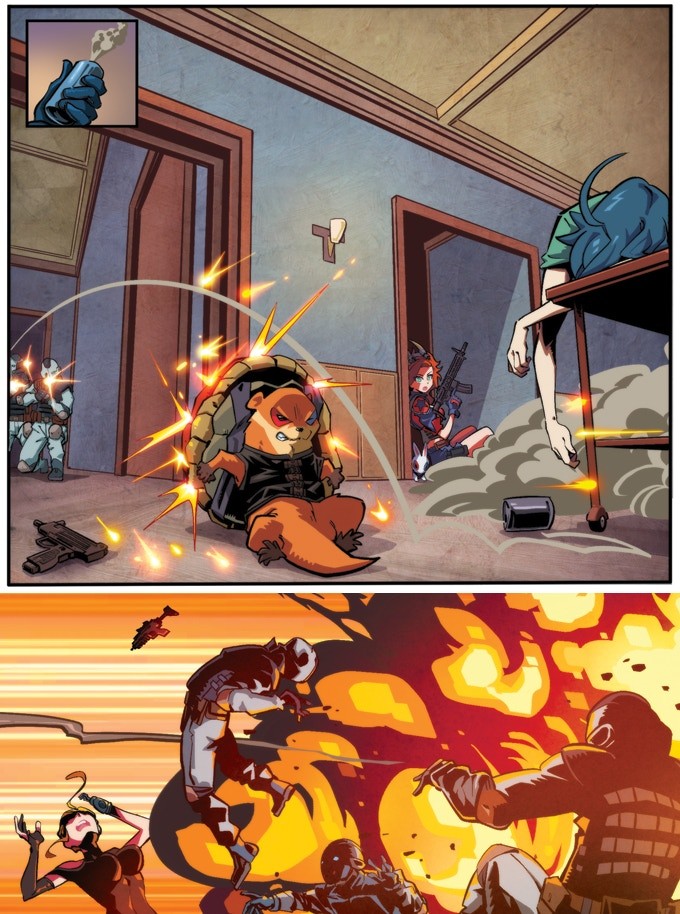 This was, as always from this creative team, an amazing work! The two get better and better with each project! This continues the adventures of Black Hops, sets things up nicely for the next volume of Kamen America, and still give a nice self contained story to boot! All it needed was more Wall-Might LOL. I cannot recommend this enough! Once it’s available on the Iconic Comics store, go and buy a copy (or the omnibus with all three volumes) and, as the time of this video, get ready to back the next volume of Kamen America on Kickstarter next week! Go now to Kamen America Vol 2’s Kickstarter Pre-Launch page!