Increible. Can You Say “Increible”? Dora & the Lost City of Gold

Increible. Can You Say “Increible”? 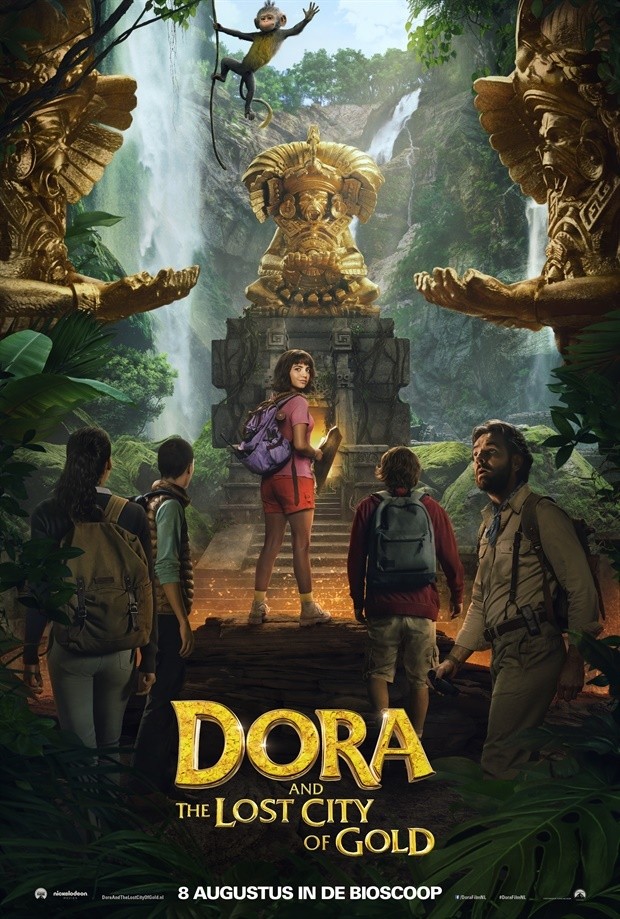 My Review of Dora and The Lost City of Gold.

Dora and The Lost City of Gold is an incredibly fun, incredibly silly, and incredibly touching movie. While it is made with Latin and Hispanic families in mind, it’s not exclusionary. Granted if you can speak Spanish it is just that much funnier. Especially the scenes with Alejandro who was played by Eugenio Derbez. Derbez is a classically trained Mexican actor, comedian, dancer, film maker, etc. He’s a very funny and hugely talented individual. The entire cast of Dora and The Lost City of Gold is quite brilliant. The two girls who played Dora, Madelyn Miranda and Isabela Moner were just cast perfectly. Yes, I’m going to say it. They really put the Dora in Adorable. Deal with it.

Other note worthy cast members are Temuera Morrison who played Tom Curry in Aquaman. He also voiced Moana’s Father. Dany Trejo lending his voice to Boots the Monkey, Benicio del Toro who lends his to Swiper. And of course we have Michael Peña and Eva Longoria playing Dora’s parents. We also have relative new comers Jeff Wahlberg, Madeleine Madden, and Nicholas Coombe, rounding out the cast quite nicely as Dora’s Friends. 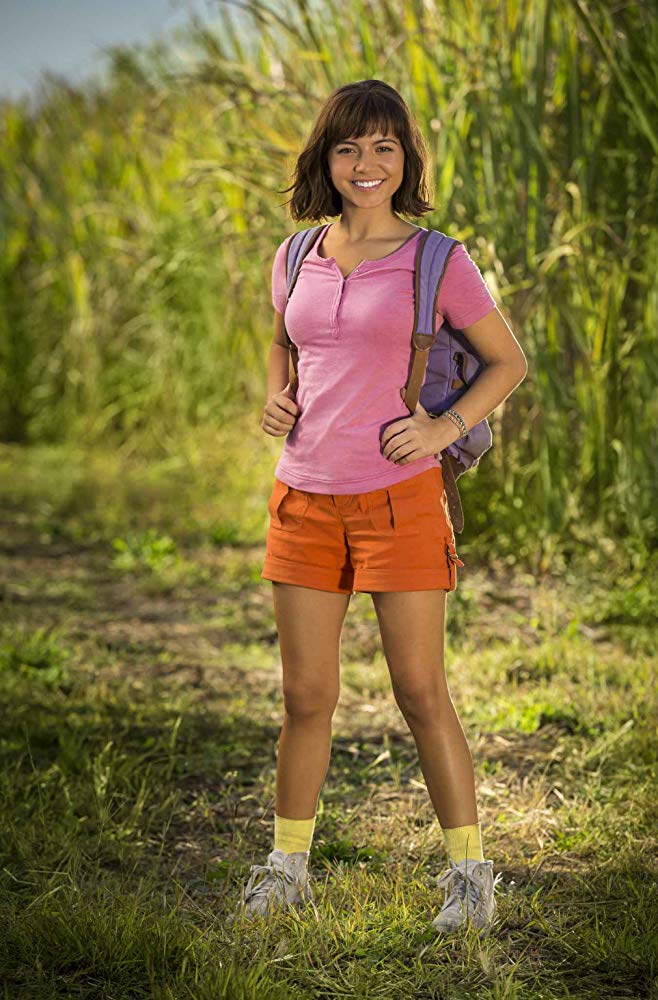 Dora and The Lost City of Gold starts off pulling at your heart strings, as Dora and Diego spend their last moments as children together, before Diego and his family have to move to the city, leaving Dora behind in the jungle. It actually made me miss my cousins, which is rare. Then it gets you laughing with an unexpected yet appreciated mix of, child like wonder, slap stick comedy, and some very hilarious lines of dialogue. Sometimes all in one scene. There are parts of this movie that were painfully funny. Painful as in, I gave myself stomach cramps and headache from laughing so hard. 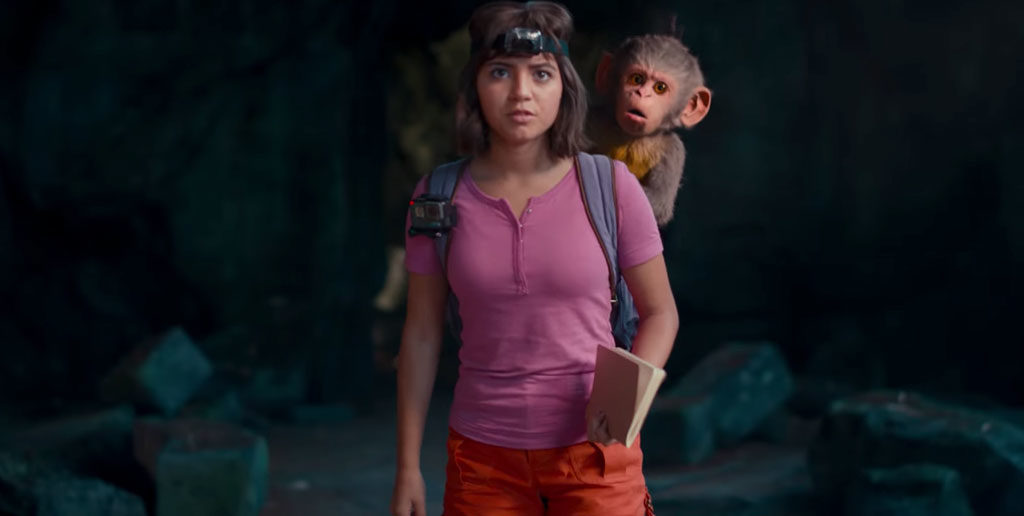 Skip a few scenes and a few years, we see Dora running through the Jungle, jumping over animals, and breaking the fourth wall, only this time she has a GoPro Hero 7 and she’s vlogging. I have to imagine she has quite the following. While exploring in the jungle in search of clues that may lead her family to the lost city of Parapata, which is the name the movie has given to the Lost City of Gold. She takes a leap of faith and doesn’t quite make it, leaving her stuck at the bottom of a pit, sending boots to go in search of her family. 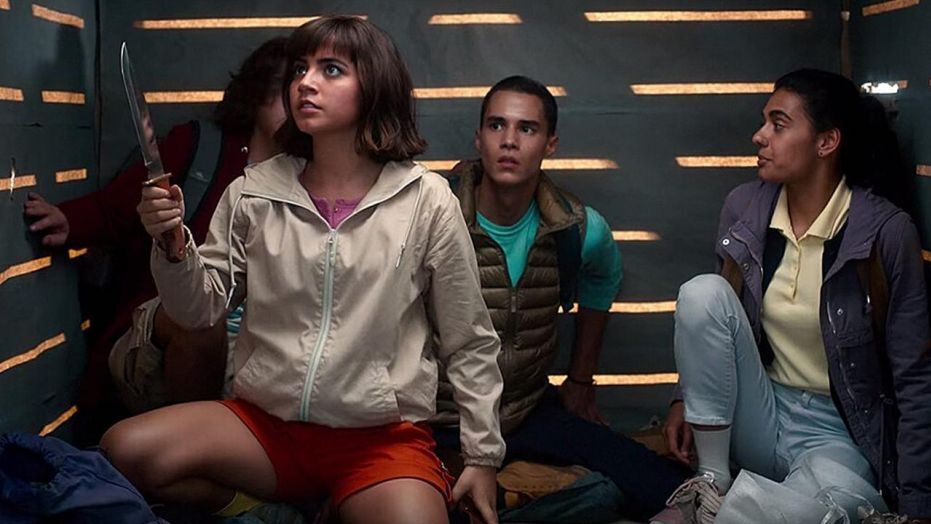 Dora is eventually sent off to live in the city with her aunt, uncle, and cousin Diego. This is where the movie really takes off. Dora and her parents are staying in contact via satellite phone until one day, and very suddenly, they disappear. Dora does her best to try and stay positive, but she’s in high school and that alone can sometimes be a nightmare. It’s a good thing that her abuelita is always there for her. Fast forward a few scenes and Dora is on a school trip to a museum, where she gets partnered up with her cousin Diego, Sammy, and Randy, and they have to go on a scavenger hunt in the museum. Where Dora and her unlikely friends find themselves being targeted by a group of treasure hunters who are also after Parapata.

This is where I will end this part of the review, as the rest of the movie is quite an adventure, I don’t want to give away any spoiler, and I highly recommended going to see it in theaters. As others have put it, it is a very old school family adventure film. The writing is absolutely brilliant, the humor is very meta, and the acting is just phenomenal. I’ll be seeing this one again with another group of friends and renting it for my parents once it hits streaming services. 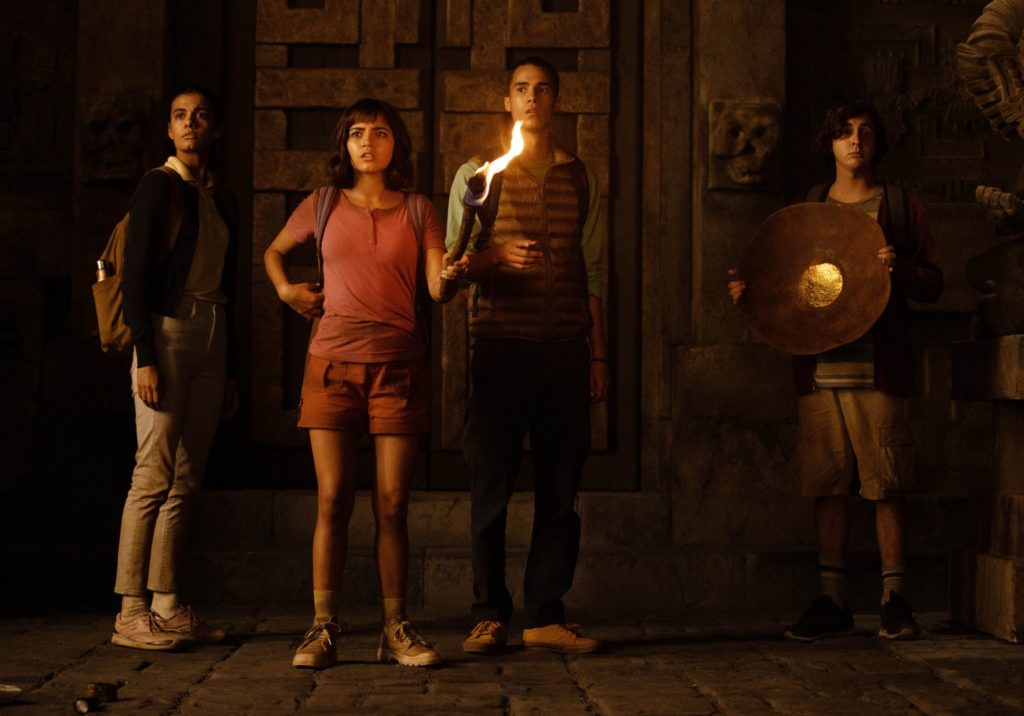 While I liked Isabela Moner in Transformers The Last Knight, she really shines in Dora and The Lost City of Gold. Overall she gave viewers my second favorite performance of the year. My first is still Rosa Salazar in Alita Battle Angel. And just like Alita, I hope Dora gets a sequel. And I want to also mention that I think Madelyn Miranda was just perfect as little Dora. She gave a fantastic performance.

I don’t really have anything negative to say about the movie. My friends thought Swiper felt out of place. I was like, you think Swiper is out of place but not Boots? They also thought some of the jokes went on for a little bit too long. Overall, I think this is a fun family outing. If you can remember that it’s a movie based on a show made mostly for little girls, anyone can enjoy it. 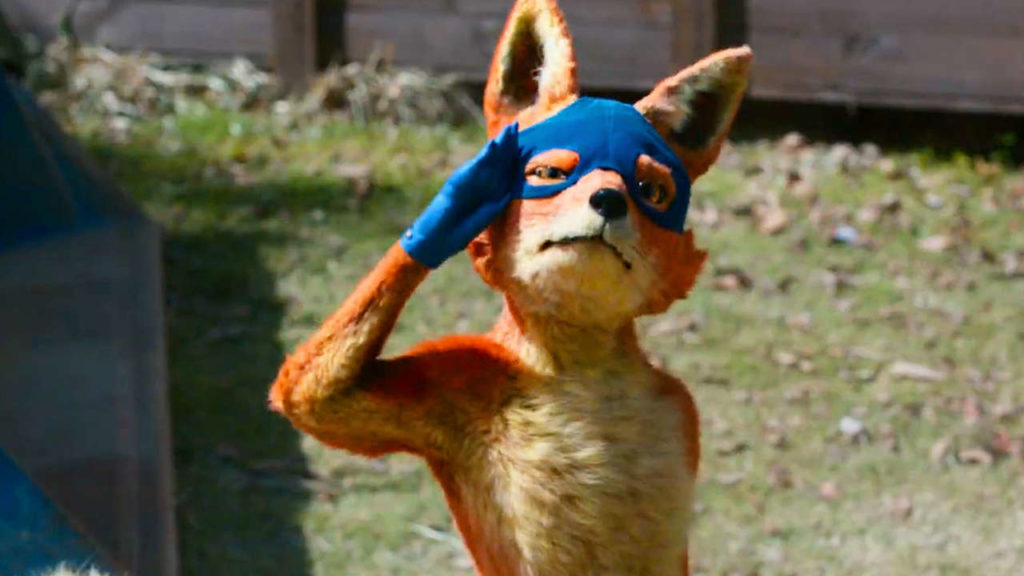