Immortal Hulk #17 Review: The Best Series in all of Comics? 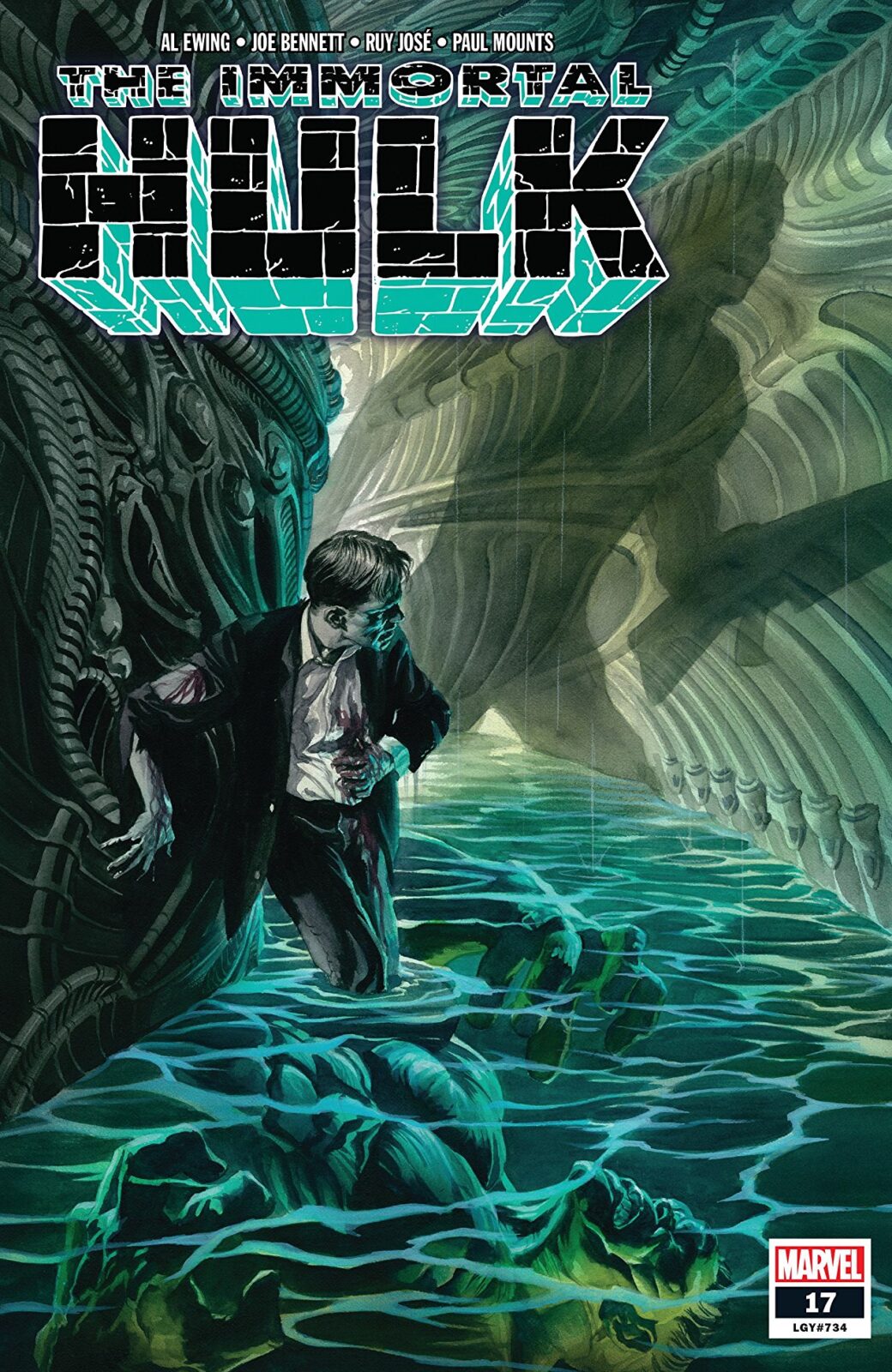 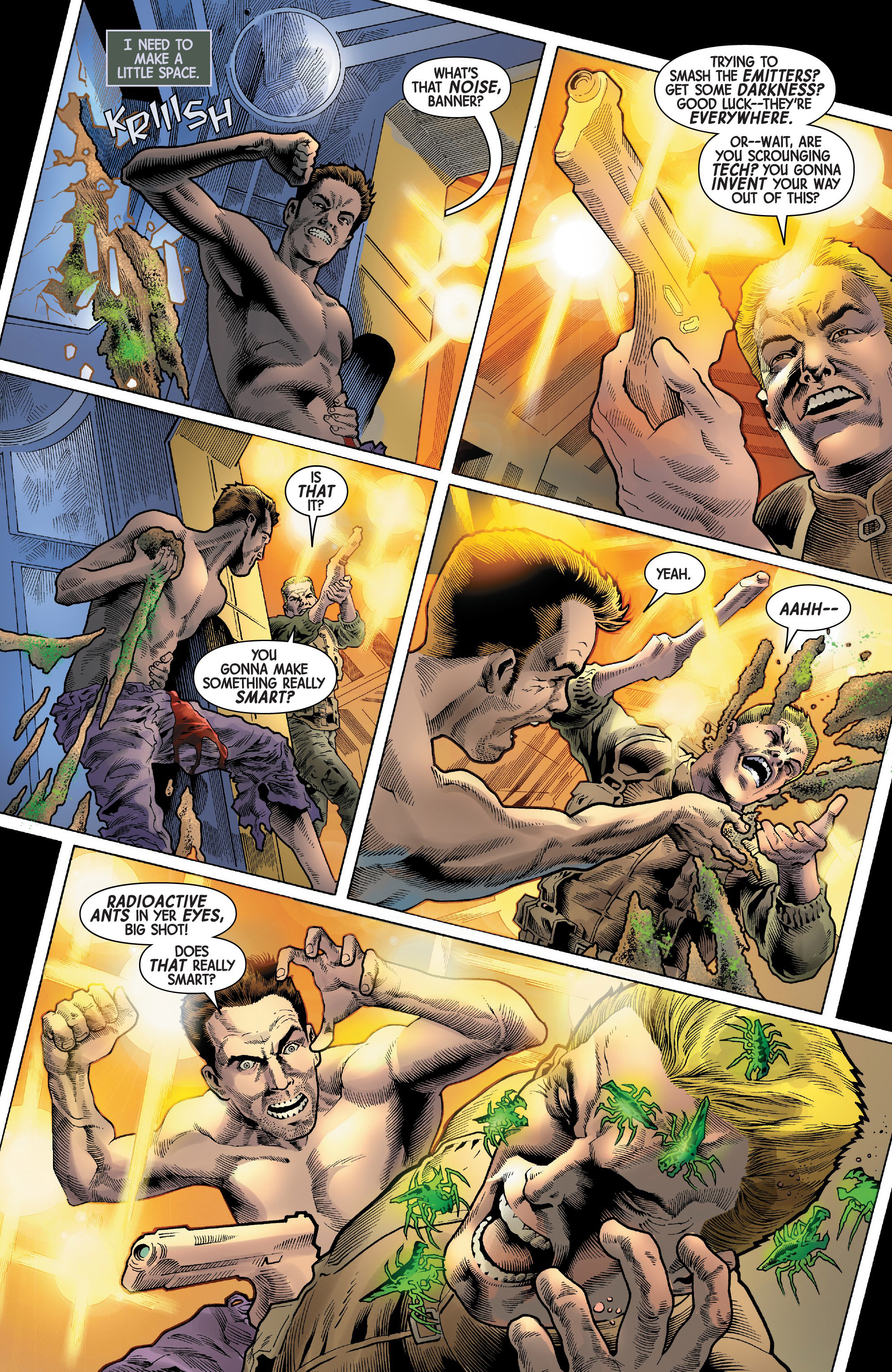 Immortal Hulk is known for outlandish and extremely frightening splash pages. These are kept to a minimum this issue but when given the opportunity they continue to shine. Only particular scene of Hulk emerging is horrifying, bone chilling comic excellence. Color artist Paul Mounts completes the art team and his work is stellar. He makes Hulk’s trademark green standout and feel very powerful. The art team led by Bennett is second to none and push Immortal Hulk to the lead of mainstream horror comics. 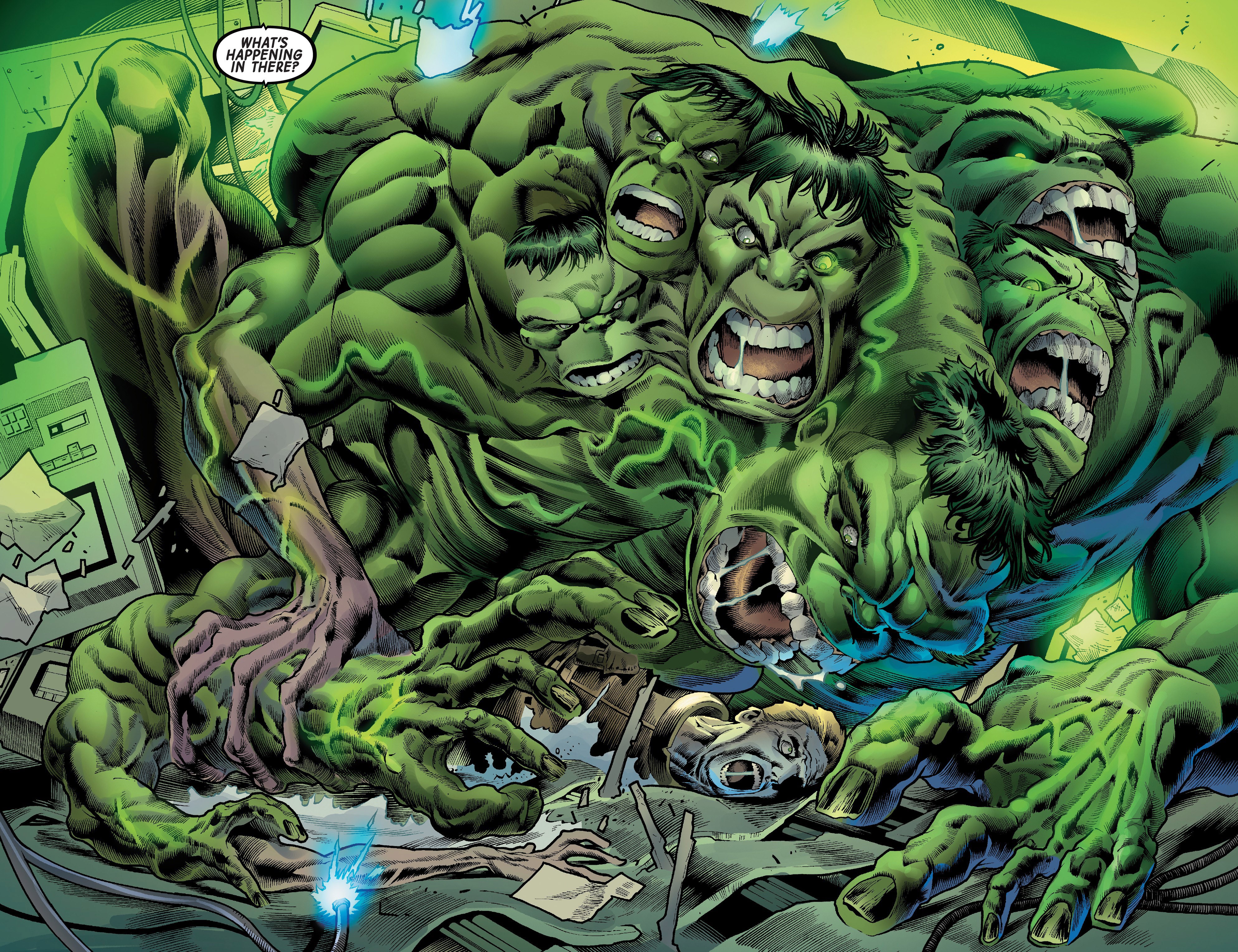 Al Ewing steps up to the plate to match or exceed his phenomenal art team every issue. An overarching theme of the series is Bruce Banner’s dissociative identity disorder. Bruce’s multiple personalities are finally confirmed a few issues back. There is much potential for exploration moving forward. Readers are introduced to a new personality in Immortal Hulk #17. The Hulk persona is suppressed by UV rays (he only comes out at night) leaving Bruce Banner to fend for himself. 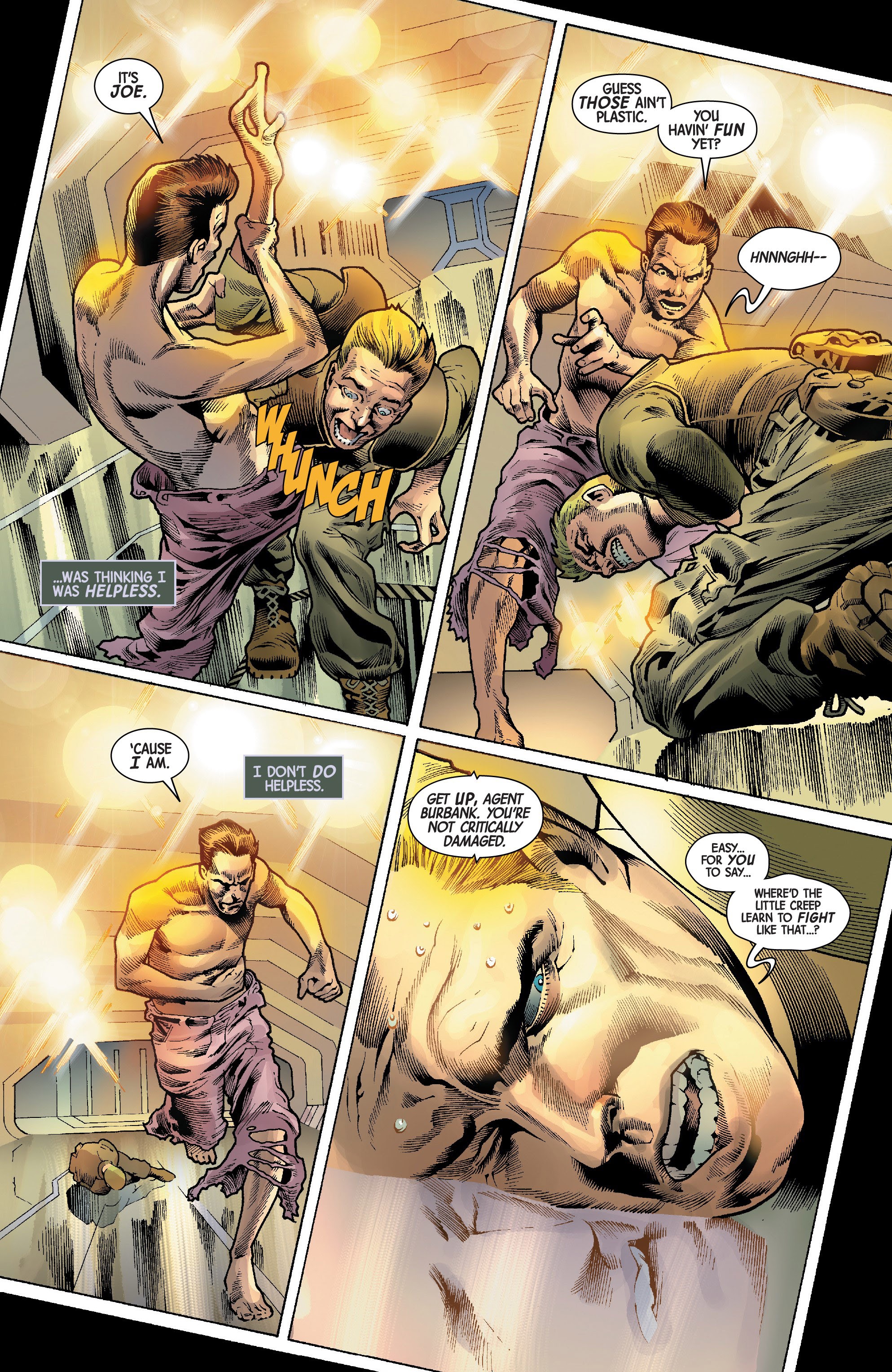 Al Ewing digs into Marvel’s archives for Bruce’s newest persona. Joe Fixit is an alias Bruce used during his Gray Hulk days. Fixit is ingenious and extremely resilient. Both necessary traits, Bruce is being hunted by Agent Burbank (The Bushwhacker) under the guidance of General Fortean. In the end Joe uses Bruce’s knowledge of gamma radiation to turn the tide on his would-be attackers. The devastation is worthy of the Hulk title. 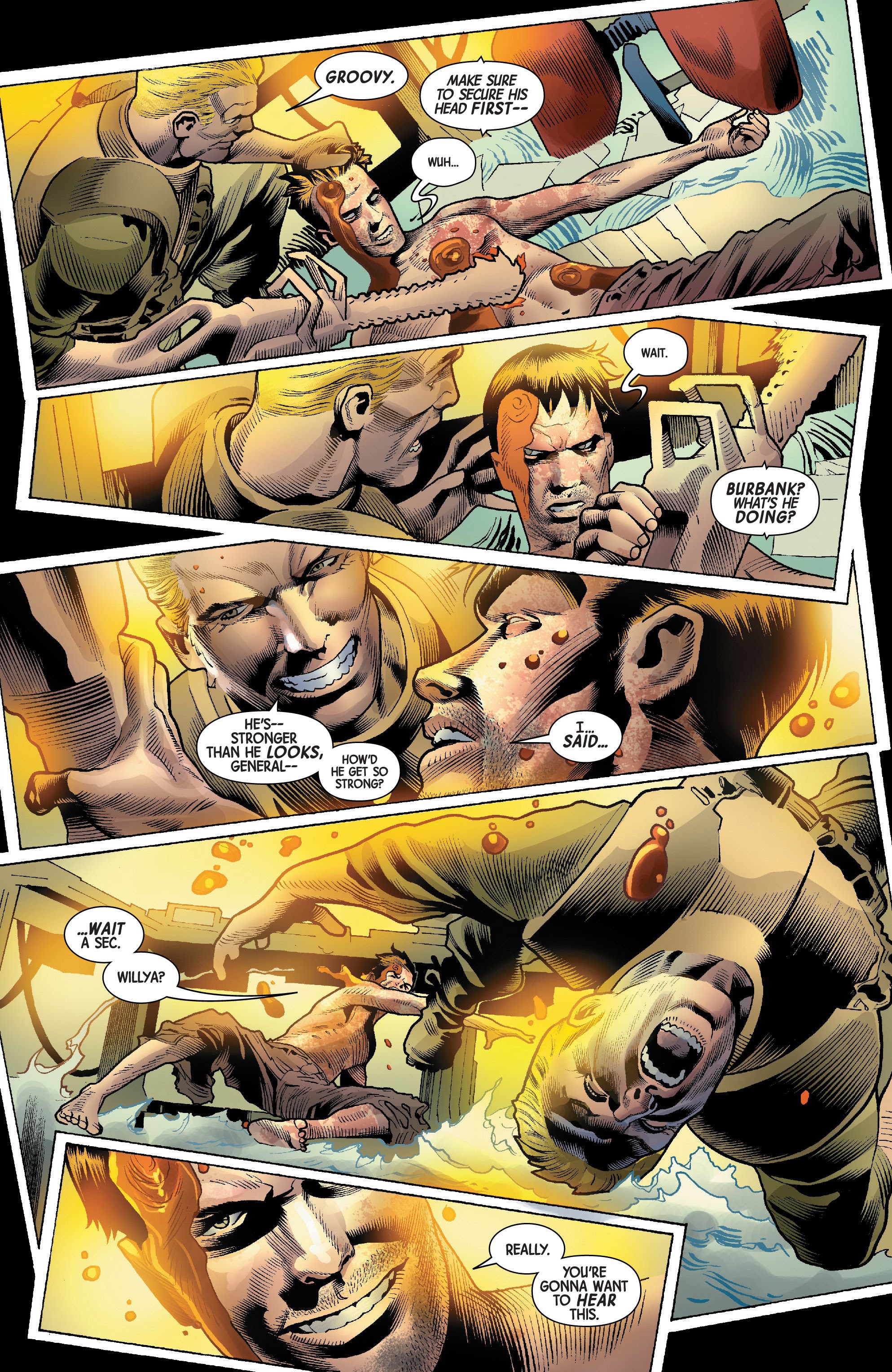 A vast majority of this issue is introducing or reacquainting readers with Joe Fixit. Bringing back Joe Fixit from Bruce’s history as one of Banner’s personalities is brilliant. It shows Ewing’s reverence for the character and ingenuity incorporating it into his new direction. The final cliffhanger should keep readers hot for issue 18 and more.

Immortal Hulk cements Al Ewing as a major player in the comic book industry. His creative direction revitalized Hulk and he’s developing new layers to the character. This is how writers need to treat classic characters. Respect the history and build upon it rather than throw it out for convenience and expediency. Joe Bennett, Ruy Jose and Paul Mounts execute Ewing’s vision to perfection. The visuals are terrifying, exciting and a true spectacle. Immortal Hulk is one of the few ongoing series building an audience with continued excellence. There is a diehard fan base for this version of Hulk. Older fans enjoy it equally. Readers looking for great comics, not reading Immortal Hulk, need to discover this book soonest. It might be the best in all of comics.