Heroes in Crisis Plot Twist? Joker Was Writing It the Entire Time!

Heroes in Crisis was set up to be an Agatha Christie style murder mystery set in the DC universe. In the sanctuary area, where heroes go to recoup from the mental stress of being super heroes, Wally West is found dead in the first issue. Over the next few issues, readers were given the clues to try to figure out which of the residents of sanctuary did it.

In issue 8, it is revealed that the murder of Wally West was…. Wally West himself. Manifesting talents which were previously not revealed to the audience, which breaks the Agatha Christie model, it turns out that the Flash was mentally unhinged, had the ability to travel through time, and was an expert computer hacker. 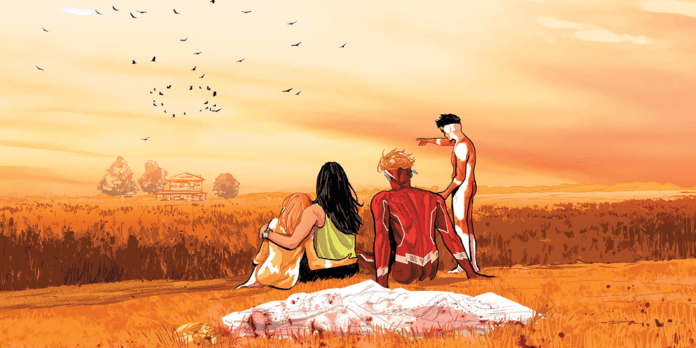 In other words, Heroes in Crisis was a bait and switch. The reader was promised an Agatha Christie style murder mystery and, instead, we get an M. Night Shaymalan twist that the victim was really the murderer. The story does not play fair with the audience, mainly because it shows the Flash using abilities that were not usually attributed to him: 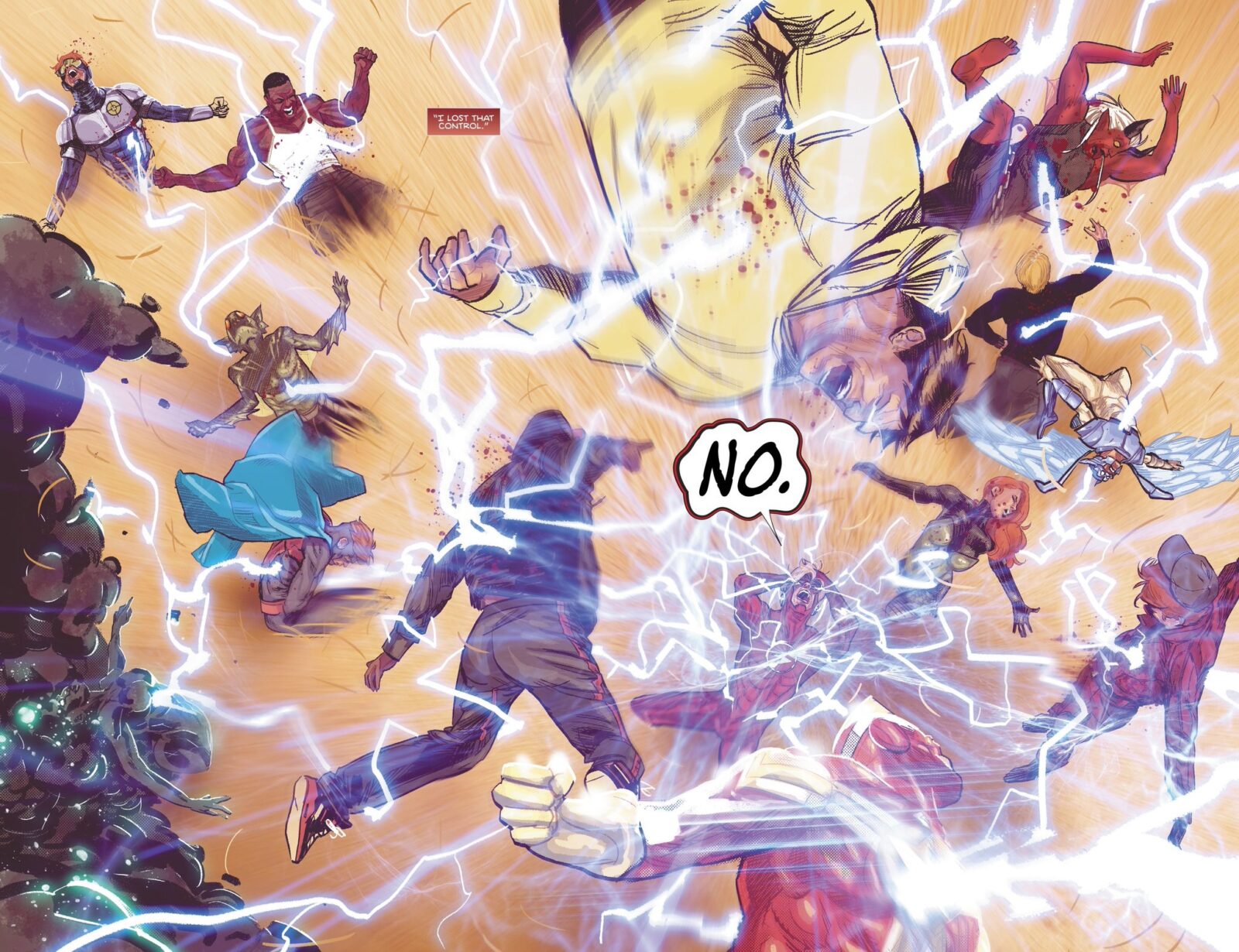 This issue reveals that the prior issues of the comic book series featured elaborate false clues which were provided by Wally West himself. Sorry if you invested a lot of mental energy trying to figure out who the killer was, because this story was not playing fair with the reader.

Heros in Crisis #8 - Plot twist, the Joker was writing the comic the whole time!