Gilbert Deltrez, a self-described Comicsgate creator, wrote and created Pistolera as a story set in Texas just after the Texas Revolution. Valencia, a young Mexican woman, set out for revenge after having to endure the massacre of her family and her rape at the hands of the villainous lawman, Colton Hicks at the open of our story. The open reminded me of “Once Upon a Time in the West” where we also saw a family out in the middle of nowhere get massacred by an armed gang. In that movie, the motivations of the gang was to secure lang for the corrupt railroad baron. Here, the motivations of our villain don’t seem to go much beyond, “I want his piece of land.” 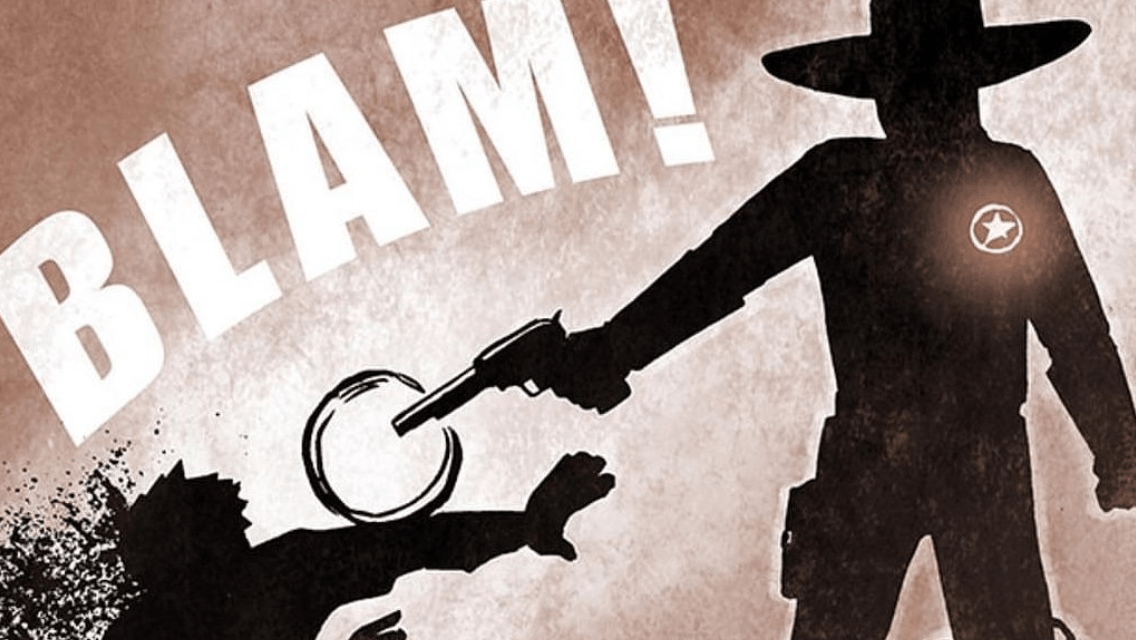 Being a Texan myself, I bristle a bit at this plot element. Texas had plenty of land just after the Texas Revolution. It hardly seems the kind of thing worth killing over. That being said, it does set up the racist white man operating under color of law who is murdering minorities to take what is rightfully theirs is a solid storyline that’s always a crowd pleaser.

Mr. Deltrez is also an outspoken Christian creator and seeks to put Christian moral lessons in his comic books. The character of Valencia is pregnant as a result of her rape. And in this case, there is never a question of whether she will love and raise the child. Furthermore, the question of what is a suitable revenge for Colton to endure is entertained. Is it to be an eye-for-an-eye tale, or something deeper?