VideoGame Franchise Review: Mortal Kombat is the Reason Why the ERSB Exists! 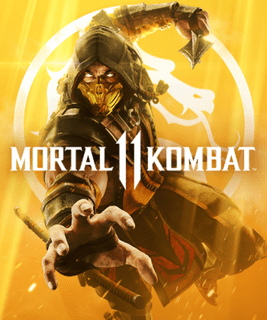 I grew up playing Mortal Kombat in arcades, often skipping school to make sure that I would get some playing time before the “big kids” hogged the machines. One of my fondest memories is remembering my older brother bringing home the SNES with a copy of Mortal Kombat 2, and how long we stayed up just destroying one another as we tried to find the elusive “green girl ninja.” This game led us to get our hands on MK3, Ultimate MK3, MK Trilogy, MK Mythologies: Sub-Zero, and lastly MK4, I dropped off from the series at around this point.

Every few years I would read up on it to see the changes, and as the bloated roster continued to grow, my nostalgia for the series faded. MK: Deadly Alliance immediately killed fan favorites Liu Kang and Shao Kahn off screen and introduced new enemies along with a new game mode in Konquest. MK: Deception followed the story left behind by its predecessor by introducing new characters and its own spin of the Konquest mode that is now focused on newcomer Shujinko as he goes on a lifelong quest to retrieve artifacts that would inadvertently aid the series’ new boss character Onaga. 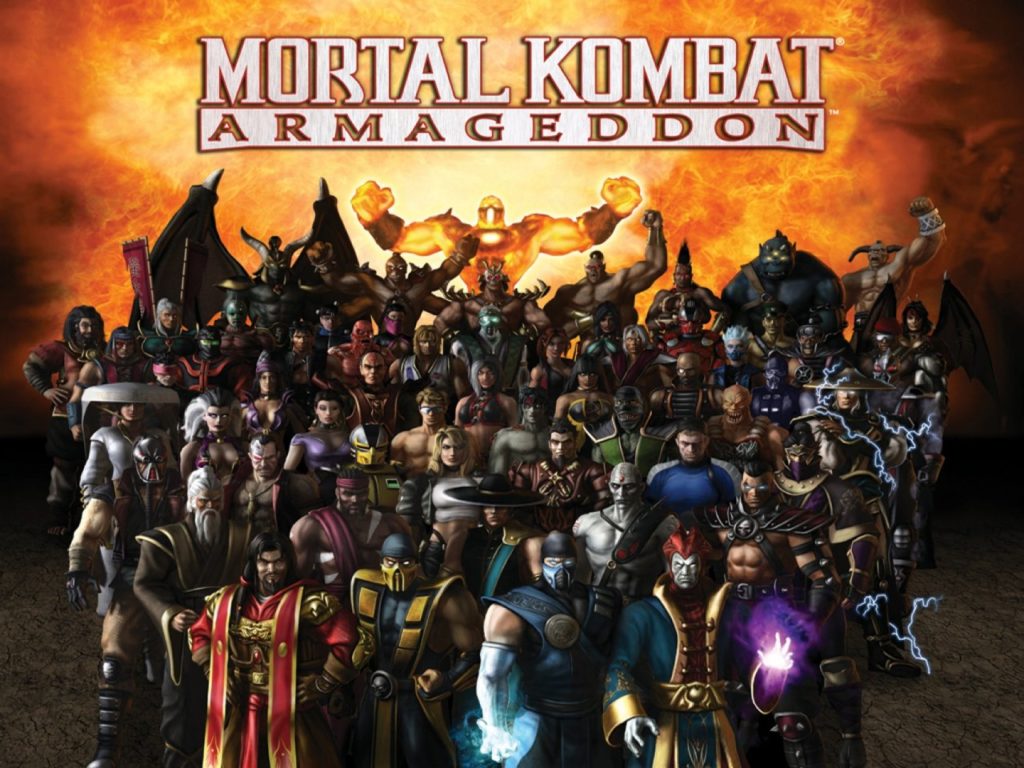 MK: Armageddon was released with an enormous 62-character roster, boasting that every character that had ever appeared in any previous MK game would make a final appearance. Marketed as the final confrontation, this game concluded the 14-year story that had began with the original release, while providing a more developed version of Konquest that would set the precedent for future games. It was the ending of this game that provided a catapult for the much welcomed and highly praised reboot named: Mortal Kombat.

This new game would not just reboot the series, but by embracing the popularity of Konquest’s popularity created a new storyline that was welcomed by newcomers to the series and veterans alike. The events that originally took place in the first three MK games are covered in this single installment, albeit with few but crucial changed that continue to have deep repercussions in the new series. 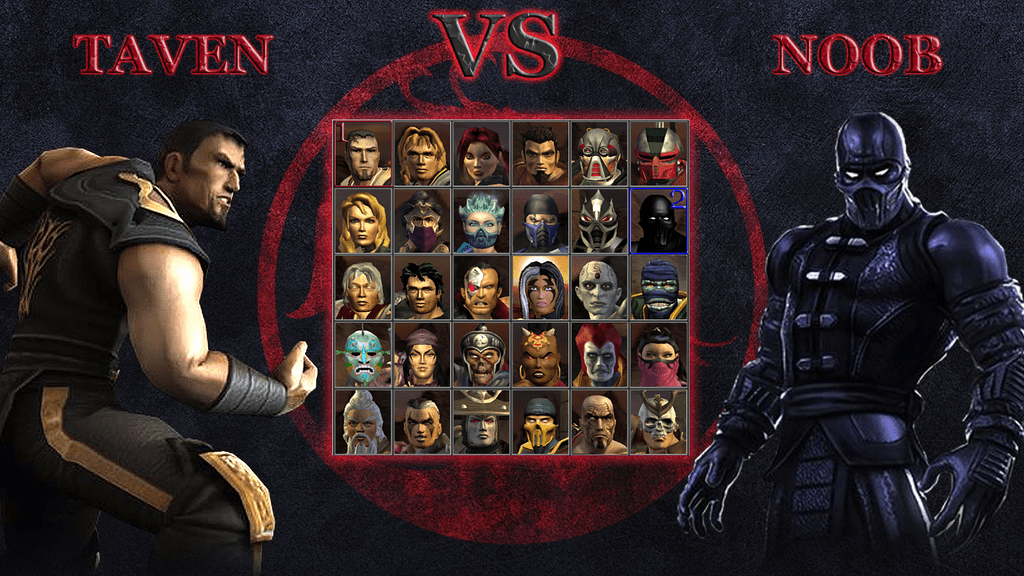 MK: X followed up the success of its predecessor by continuing its highly acclaimed storyline that loosely follows the events in MK4, but with the consequences of the changes experienced in the previous game. These changes include Liu Kang and Kitana as the new Lords of the Netherealm, facing against a vengeful and much darker Raiden who swears to protect the world in a more forceful and tyrannical manner.

MK 11 would continue the success and surpass its predecessors by introducing a new generation of warriors, such as the sons and daughters of legendary MK combatants, and further expanding on the events of the previous games. The already legendary storyline was further crafted to introduce a new enemy in the form of Kronika as a character that shaped the history of MK since its earliest conception. Highly missed characters would make their return from an earlier timeline in order to supplement the waning Earth forces that have been at war with Outworld forces. 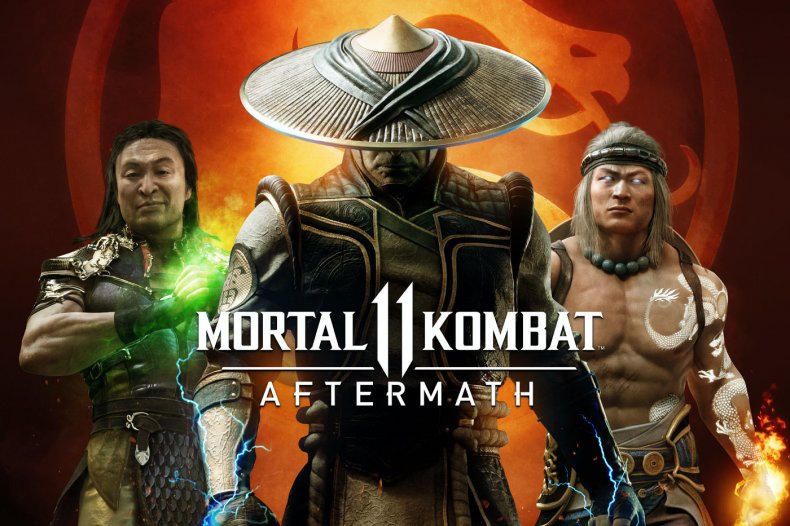 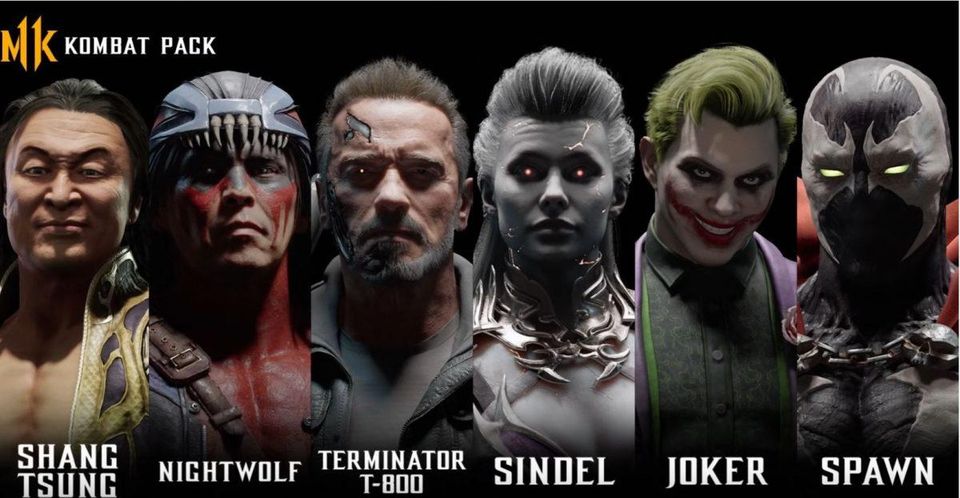 While not free of controversy, the new MK design and gameplay has been a breath of fresh air for the community that has followed the series closely. Its presentation and story has managed to not just bring back disenfranchised fans like myself, but has reignited that sense of nostalgia that I feel every time I dust off the SNES and pop in my old copy of MK2. The introduction of fan favorite characters from other franchises has helped bring in new customers that are experiencing the best version of MK imaginable.

As we all are forced to adapt to a new lifestyle, it is more important than ever to regain that sense of nostalgia that I feel has been steadily stripped by mainstream SJW media. This is a franchise that does not apologize for its gory details, but instead proudly reminds us that they were the reason that the ESRB exists. From “Toasty” to “Finish Him,” and followed by an absurd level of violence culminated by that sweet beautiful word: “Fatality.”

MK is just what the doctor ordered to give you that sense of wonder as we skipped school to feed quarters into the arcade cabinet hoping that you can add your own initials to the scoreboard.

For the first time since 1997, I’ll be picking up a copy of Mortal Kombat. It has begun!