Fright Night (2011): A Rare Remake That’s Better Than the Original 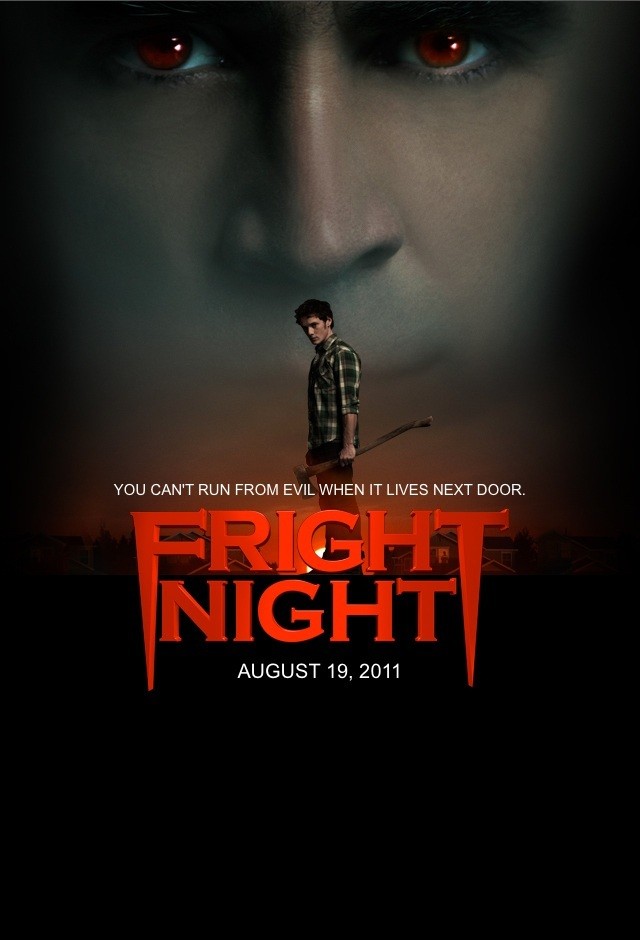 It’s officially October, so maybe a horror review or two is in order? Australian director Craig Gillespie’s (I, Tonya) updating of the 1985 horror-comedy Fright Night is something of a hidden gem, in my view surpassing Tom Holland’s very enjoyable original. This “Fright Night” manages to stay true to the original’s tone, while enhancing the material, resulting in a fun little horror flick with a nice, creepy vibe.

Casting, pacing and dialogue are all superior to the original, with Colin Farrell (who can have his off days) nailing the role of the vampire Jerry (Chris Sarandon in the first version), with just the right touch of humour and menace.

This is one of those rare films that take complex characters and present their issues in a realistic way. And as a remake of a respectable ’80s thriller, it takes full advantage of updated special effects and delivers a pretty good—albeit gory—scare. In this scene, Farrell bites a cameoing Sarandon, who played the big bad in the original:

Charley (Anton Yelchin) is a high-school senior who’s in with the “in” crowd and dating Amy (Imogen Poots), the most sought-after gal on campus. But trouble enters his world in the form of Jerry Dandridge (Colin Farrell), a charismatic new neighbor. After witnessing some unusual activity next door, Charley concludes that Jerry is a vampire. Of course, no one believes him. After seeking advice from illusionist Peter Vincent (David Tennant), Charley sets out to destroy Jerry himself. The late Anton Yelchin, Christopher Mintz-Plasse, Imogen Poots, Toni Collette and especially David Tennant (as the Chris Angel-esque stage magician) all acquit themselves well.

A crappy straight to DVD sequel/remake of the remake Fright Night 2: New Blood followed in 2013.