Ford Vs Ferrari: The Thrill Ride of The Year – Reserve the DBOX Seats! 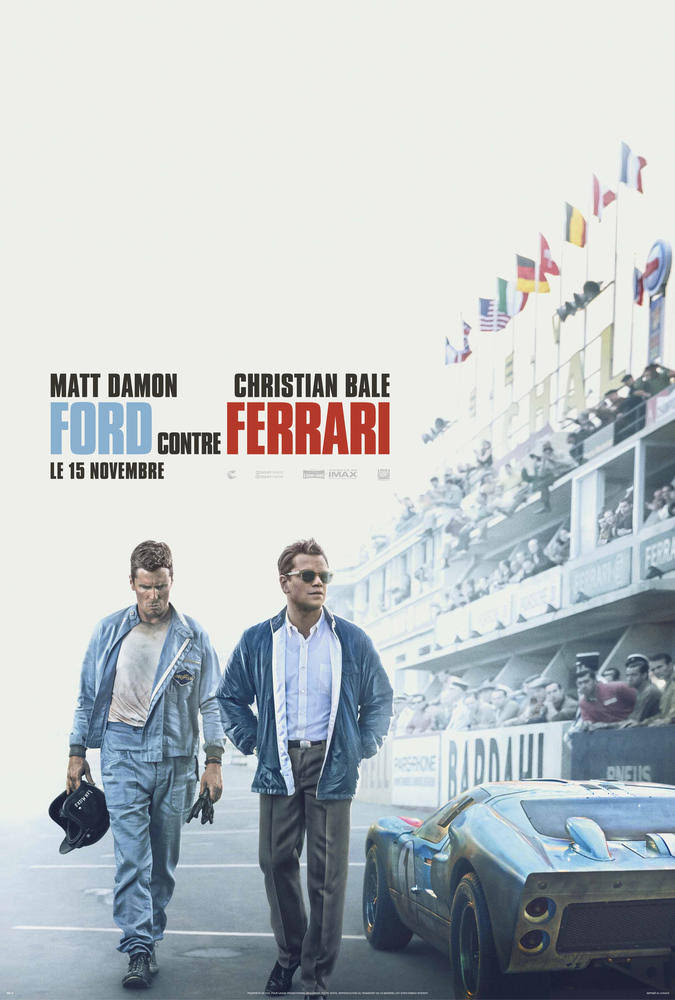 My Review of Ford VS Ferrari

Ford VS Ferrari is not just my pick for movie of the year, it’s also one of the best, if not the best biopics I have ever seen.

Much like many of the events depicted in the story. Watching Ford VS Ferrari is a genuine life experience. While they may have taken a few liberties with certain scenes in the film, if you’ve seen any of the documentaries or read any of the books about the 1966 24-Hour Le Mans race, you’ll see that nothing is done out of character. They also had to condense a few years’ worth of content into a three-hour film, I feel as if they did so beautifully. You quickly start to feel for our everyone in this film. 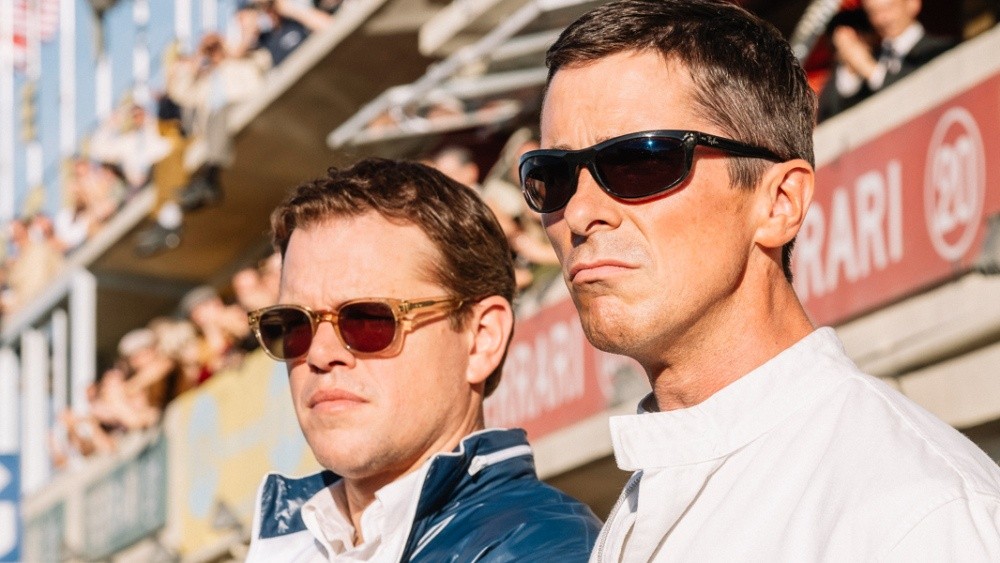 There are no extraneous characters here. The casting of each and every one of the characters is perfect. The performances they give are also excellent. I love Josh Lucas. He’s a fantastic actor and a genuinely nice person. Also, he’s a beautiful man. He has those dreamy eyes, that perfect smile, and he loves animals. But my Lord. He has to be Hollywood’s greatest asshole. He plays a rather over exaggerated Leo Beebe in Ford VS Ferrari. Him and Remo Girone, who plays Enzo Ferrari were my two favorite roles in the film. Minor Spoiler, there is a scene in the movie where Enzo goes off on the most epic of tirades in the history of cinema, and possibly the world. The Tirade is what actually sets things in motion.

Let me interrupt the review for a moment to discuss who Carroll Shelby, Phil Remington, and Ken Miles were, as well as their importance to the world of automobiles. The best way that I can put it is, they were the Stan Lee, Steve Ditko, and Jack Kirby of the automotive racing world. The things these three men did together changed everything we knew about the aerodynamics of cars and the world of racing forever. Don’t take it from me. Watch these two short but amazing documentaries on the 66 Le Mans. As well as the lost interview with Carroll Shelby. Please do come back here and watch these after you have seen the film to avoid any spoilers.

For the film version of Ford VS Ferrari, the team reconstructed and recreated several GT40s and no expense was spared in doing so. They’re just like the originals. In fact, you can actually buy the cars that were used in the film. Multiple other cars from the race were given the same treatment, but I honestly do not know how much of were CG as well as how many of them survived past filming. From start to finish Ford VS Ferrari was magic, pure magic. I really want to go and watch it in DBOX Seats because that would be the ultimate experience!

I just hope they come with seat belts. The pace and action of the races, the sound of the engines blaring and roaring, the impact you feel when the cars crash. Everything you want from a film like this is found here and more. I don’t know how much of it was green screen, CG, or shot on location, because I honestly could not tell. I was sweating, gripping the arms of my chair, and feeling the g-forces of being inside and behind the wheel of the GT40. I have not felt this immersed in a film since the original Jurassic Park. Not even seeing Avatar in 3D had me feeling the way I did while watching Ford VS Ferrari! 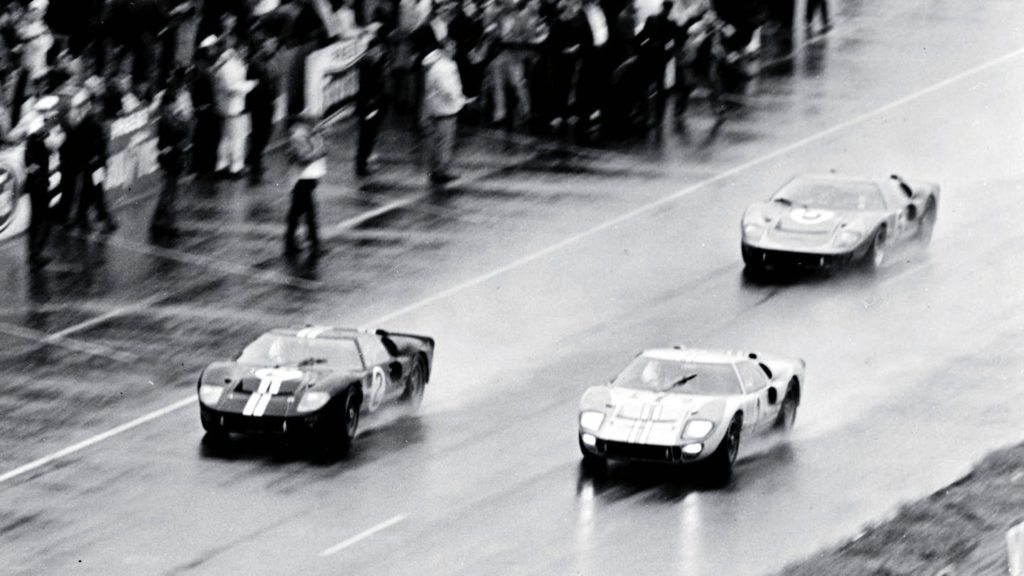 It was an intense experience. It’s also a deep dive into what the American Nuclear Family should be and its importance to society. Matt Damon as Carroll Shelby and Christian Bale as Ken Miles are the new staple for bromances, overtaking the spot from X-Men: First Class’s Michael Fassbender and James McAvoy as Magneto and Professor X. Even if you are not a gear head, this film fun, engaging, and very emotional thrill ride. Caitriona Balfe and Noah Jupe as Mollie and Peter Miles almost make me want to reconsider starting a family of my own. 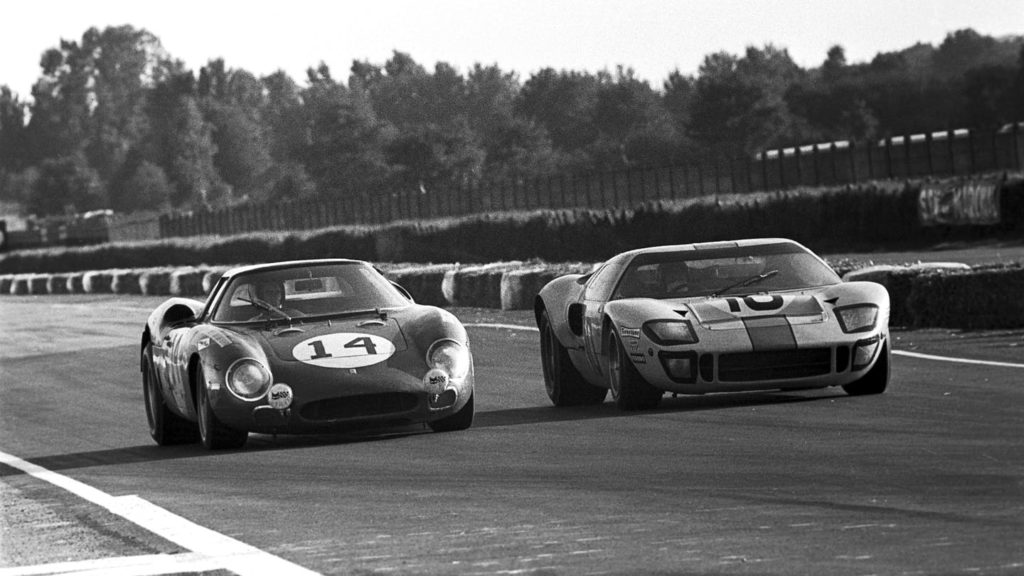 This story is a very important part of American history, because it was quite literally the U.S. versus the rest of the world. There are several layers of character development, they are fully fleshed out, but the star of this film is really the world of racing. 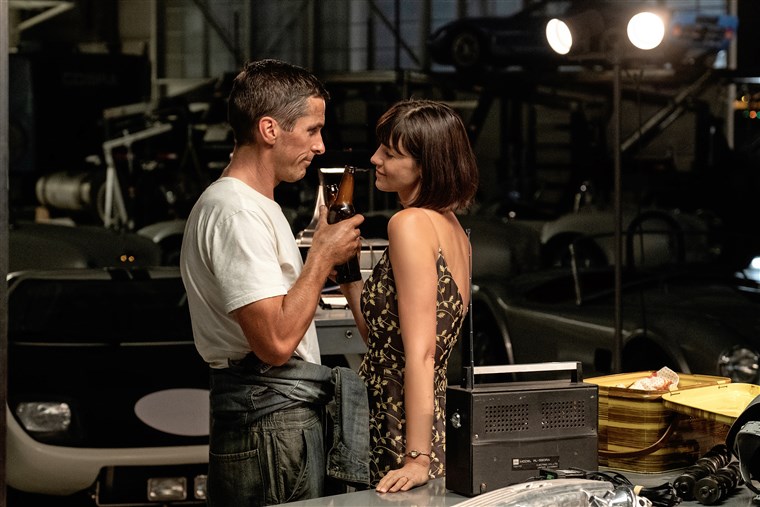 I hope this review hasn’t been completely incoherent and that you were able to come away with something from it, at least a want to watch the film.

If you watch the 2018 Le Mans and compare it to the footage of the old races, I think right up to the early 90’s, you would ask yourself, what happened?

That my friends is a story for another day.

Here are some highlights from this year’s 24 Hour Le Mans.