by Jamison Ashley
|
One of our Twitter followers, Matt Invictus (@Atlanta962) started an interesting thread on Twitter this week, and we got his permission to share it here. Check out his ideas on how to “fix” what ails Marvel Comics and weigh in with your thoughts and suggestions in the comments section below. Yes, we’re aware that others have come up with similar lists worth reviewing. You can check some of those out here or here.

A thread on how to fix Marvel Comics:
Step 1. Treat all of the most iconic and popular Marvel heroes with the respect they deserve. No more comas, deaths, downgrades, or turning into fascists.

A thread on how to fix Marvel Comics:

Step 1. Treat all of the most iconic and popular Marvel heroes with the respect they deserve. No more comas, deaths, downgrades, or turning into fascists.

2. Stop creators from acting like assholes on social media. If they can’t behave themselves, put a muzzle on them.

3. Retcon One More Day from Peter Parker’s history. No more deal with Mephisto, fully restore his marriage. Also, take Dan Slott off of his book.

4. Hire lots of young, fresh new talent, but for the following reasons only: Merit, merit, and merit!

5. Be a bit less lenient about keeping books in print. If it sells less than 30k and doesn’t have amazing critical acclaim, cancel it.

6. For gods sake stop ruining the X-Men. Put your best available writers on those books and have them tell amazing stories! No more mutant hate! 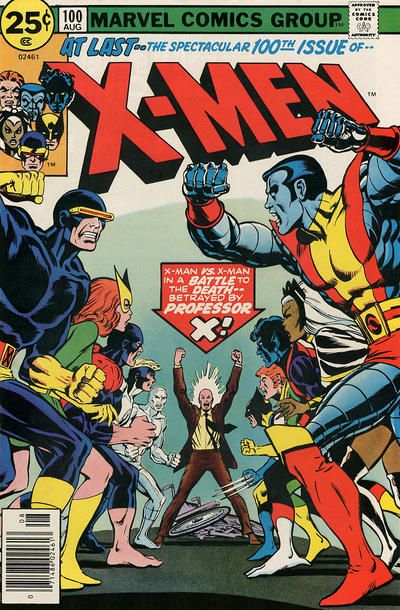 7. Don’t preach about the value of diversity and then make your company an echo chamber with zero diversity of thought. Commit to intellectual diversity.

8. If you’re going to put political messages in stories, make them ambiguous, fair to both sides, or at least not so insulting and cringeworthy.

9. Commit to hiring better artists. If you’re going to charge 4 bucks for a comic book, make sure the consumer is getting their money’s worth.

10. Don’t hire a really good artist and then give them terrible art direction that makes their work sub-par.

11. Restore the iconic Avengers (Cap, Tony, Thor etc) to the forefront of the team, but make their stories mean something. Don’t turn the Avengers into a bland, generic book.

12. Cut back on events. For now, have one major event every 2 years, and an event for a specific character or team in between them.

13. Completely abandon the idea of movie synergy. Don’t change the comics to match the movies when it should be the other way around. (For instance, Pietro and Wanda should have been Magneto’s kids)

14. Print lots of female led books, but treat those characters with seriousness and respect and don’t market 90% of them to the Tumblr demographic.

15. Don’t create books/characters with the intention of making click-bait headlines. “Iron Man is a 15 year old black girl!” “Captain America is a Hydra Agent!!”. No more of that.

16. Stop screwing over comic book stores with scams designed to boost sales figures. Stop flooding the stores with shitty events and number-ones that no one buys. 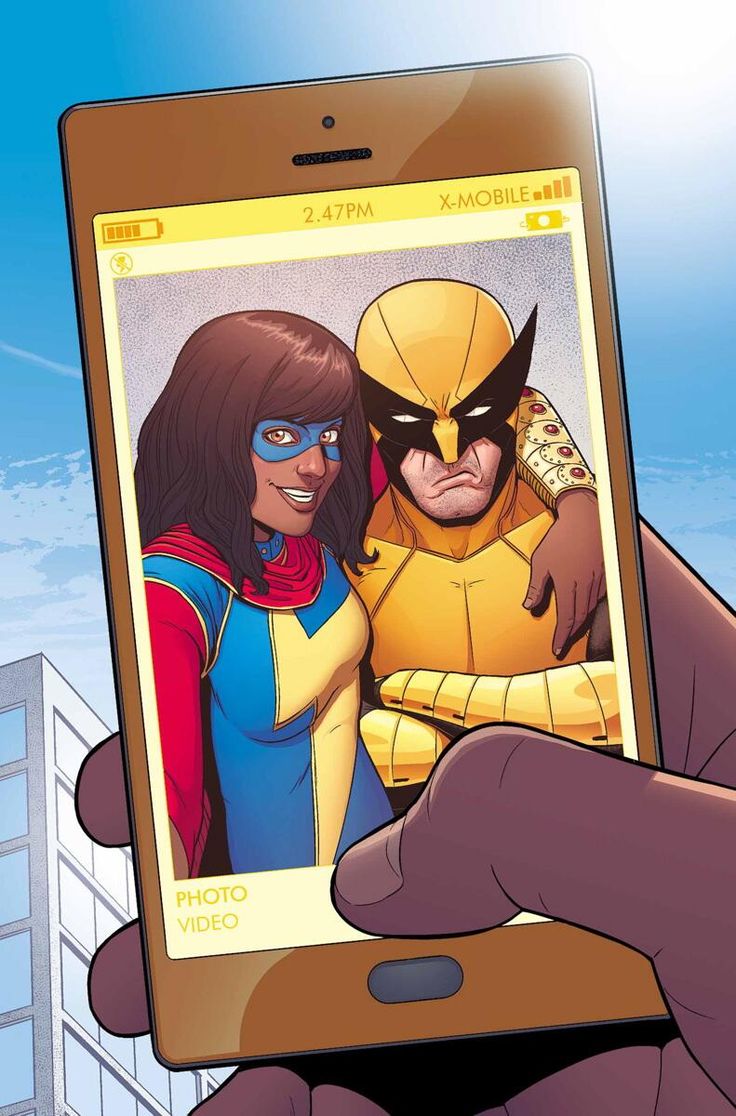 18. Reunite the original Young Avengers in a new ongoing. Get someone qualified to write it, do not fill it with hipster/Tumblr cringe.

19. Give every book you publish a good amount of promotion at first. But if it doesn’t sell well, don’t shove it down readers throats.

21. Bring back the Fantastic Four. This is an important point that should’ve been at the top of the list. 23. Don’t take popular characters known for being attractive/feminine and turn them into this for no good reason.

24. Replace Tom Brevoort with a new Publisher. Keep him on board as a regular editor or some other minor position.

25. Stop relaunching books every 20 or so issues, let characters and teams have long running status quos without immediately shaking things up again.

26. Let the free market decide what comics should be printed, once and for all. Don’t make decisions based on pressure from vocal fans or the media.

27. Give Doctor Strange a personality. I like the guy but he needs more depth. He deserves it.

28. Stop shitting on Cyclops. Scott Summers has great potential and always has, give him a chance to shine. 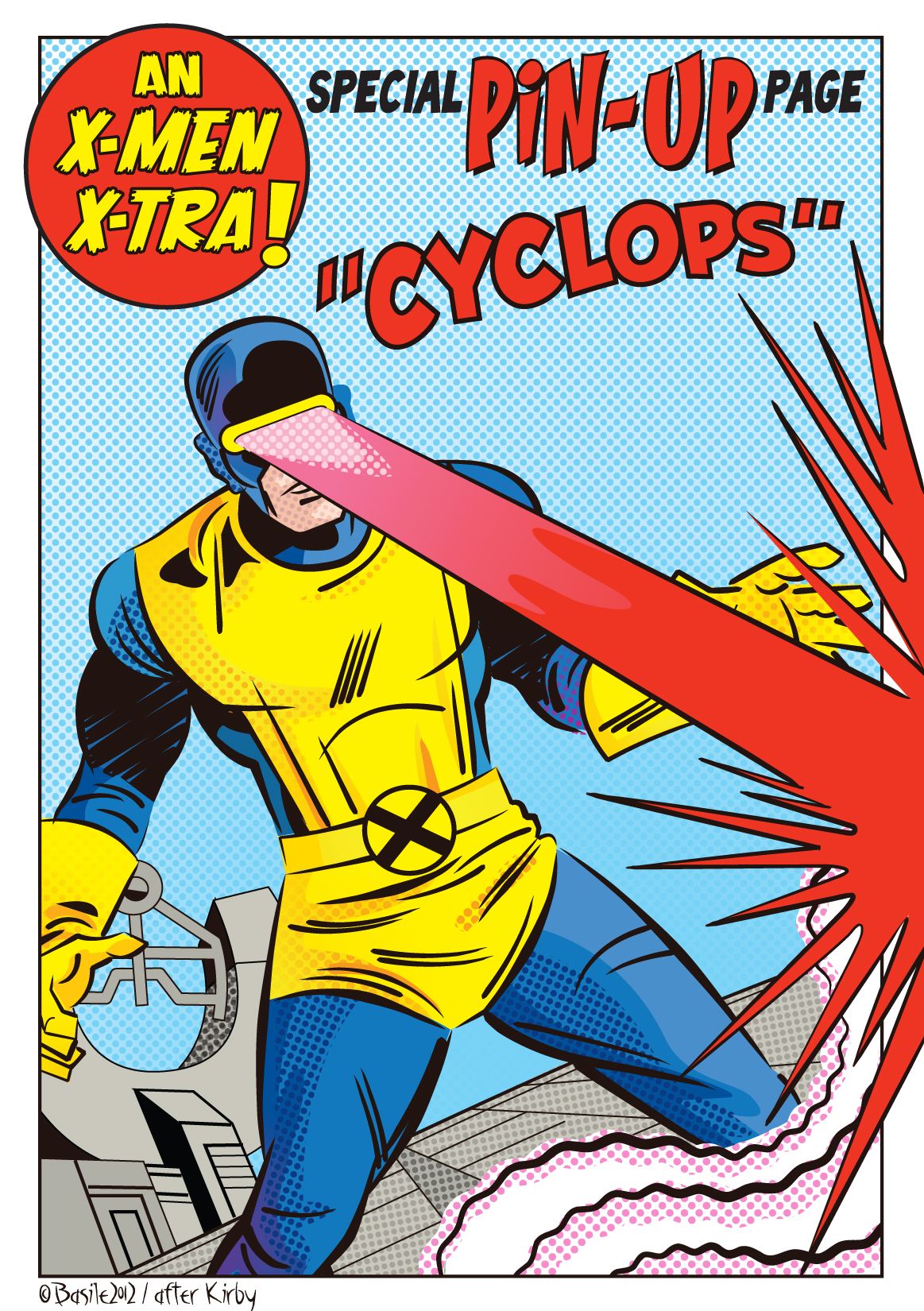 29. Don’t be afraid to let a character stay dead, but don’t kill them off just for shock value either. 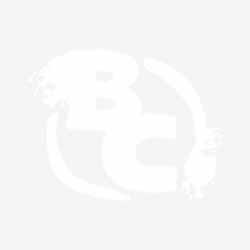 (Yeah, we know this isn’t a Marvel book, but it’s a great example of antagonizing the fandom)

What suggestions would you make? Anything you agree with or disagree with in this list? Anybody want to send this to C.B. Cebulski?