EPIX debuted the latest incarnation of “War of the Worlds” on Sunday evening. It’s a miniseries featuring the happenings in France and England before, during, and after the ‘ol extraterrestrial invasion.

The premiere starts off good enough — a French observatory picks up a strong signal coming from the star Ross 128 which exhibits definite alien origins. There’s a decent enough amount of time devoted to the scientists informing and convincing the EU what’s going on; however, the next thing we know, Earth is being showered with meteors which appear to be targeting populated areas.

This comes off as a “wait — what happened??” moment. Where were our observatories in this case? Our satellites? How did we miss these thousands of objects heading to our planet? Not to mention, Ross 128 is just over eleven light-years from Earth, so how did the aliens learn about our planet so quickly after its scan? Wouldn’t it take another 11 years for their signal/scan to return to them? Of course, since the aliens are more technologically advanced they could have used a faster-than-light tachyon beam or something to scan us; however, in that case, we would have had no means to detect it!

Maybe this will be explained in subsequent episodes, but scifi fans demand good science! 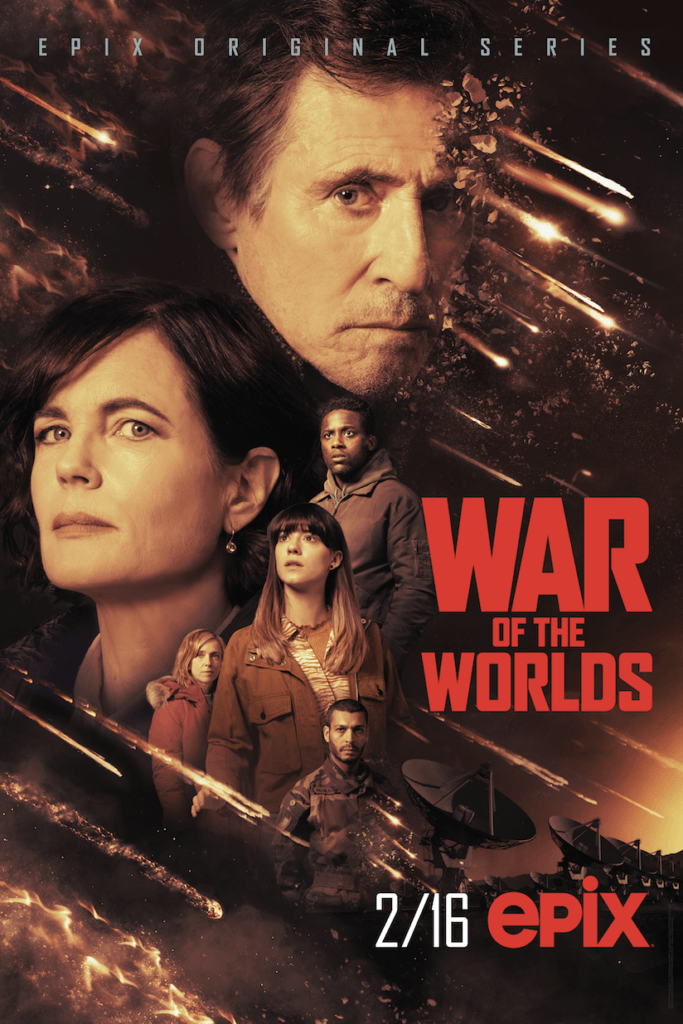 At any rate, the meteors are reminiscent of the 1953 War of the Worlds film in which deadly vessels eventually emerged to wreak havoc upon Earth. In this case, the meteors reveal hard metal cylinders which are emitting high-level magnetic fields. A scientist deduces these fields will eventually increase to a magnitude which will cause any unprotected human body to cease functioning — in other words, die. Only people hidden underground or surrounded by a good deal of metal will be able to survive the magnetic onslaught.

And so it goes: The alien magnetic field reaches its zenith, and all unprotected humans are killed on the spot. What we’re left with is a “The Walking Dead” scenario where instead of zombies mopping up the remaining people, dastardly aliens are. Forget not, too,  “Falling Skies,” Battle: Los Angeles, and myriad other stories. 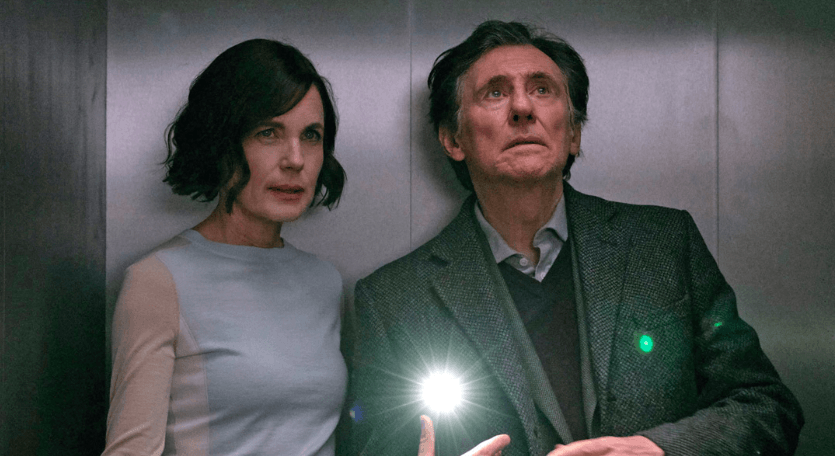 So … is it worth it? Not really. Except for the first 15-20 minutes were the alien signal is discovered, the pace either makes no sense or happens too fast for you to care about the human interactions. Did I care that the scientist (played by Gabriel Byrne) is still hung up on his ex (Elizabeth McGovern)? Not at all. Ditto signal discoverer Catherine Durand (Léa Drucker) and the relationship with her sister. And what the f*** was up with the character Kariem (Bayo Gbadamosi)? ‘Ya got me.

Maybe the series will get better, but I doubt it. After a compelling first half, all I could do was let out a disappointed sigh.

The two “War of the Worlds” tales that remain “the elite” are the aforementioned 1953 film, followed by the Tom Cruise-led 2005 Steven Spielberg version (yes, it’s good … despite the Tim Robbins casting).