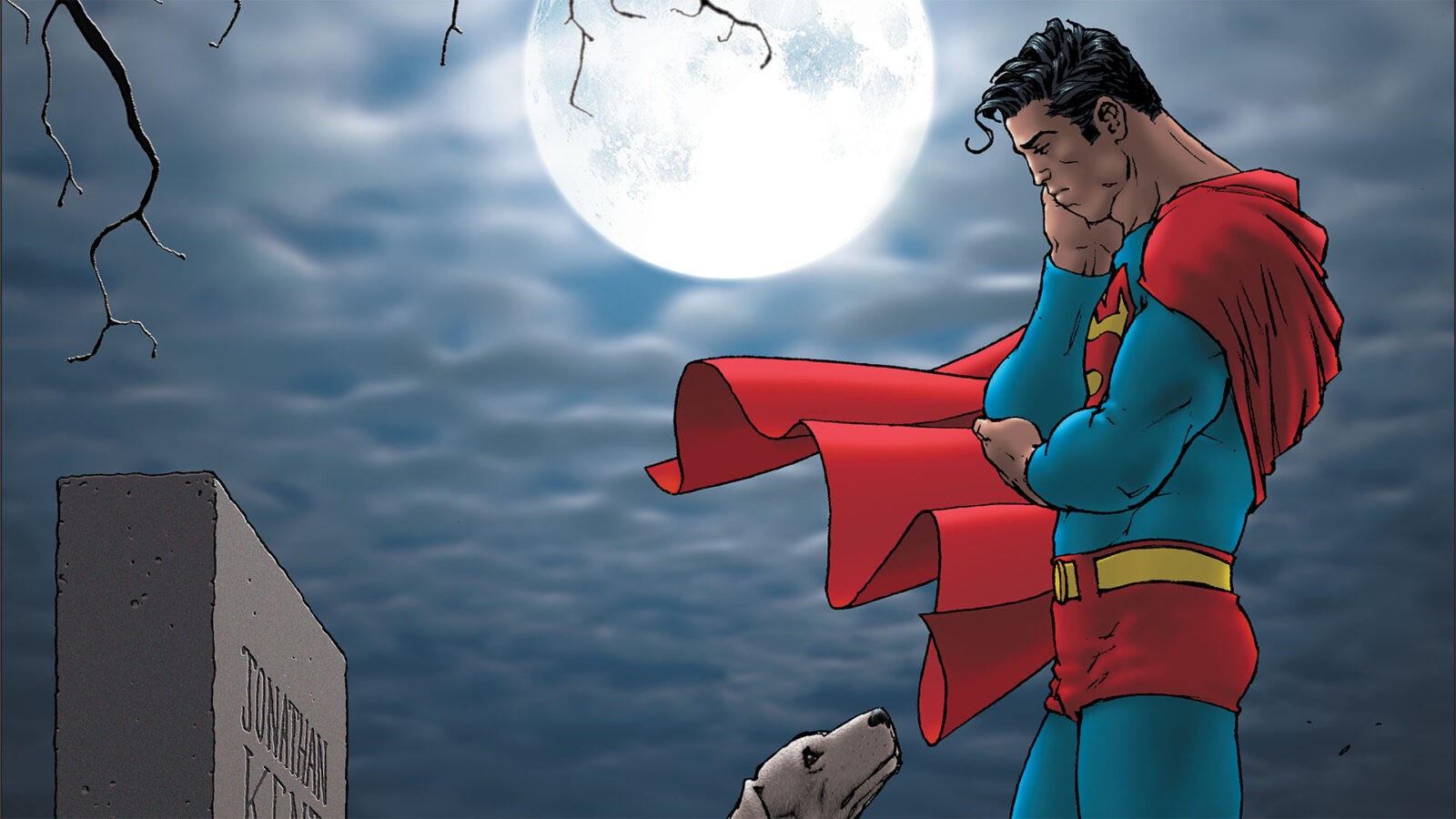 Well wrapping up the Superman side of my ‘End of an Era’ series of review videos, I think I’ve saved the best for last! Grant Morrison and Frank Quitely’s All-Star Superman!

What makes this an End of an Era story? Well it’s Morrison’s take on ending the Silver Age of Superman (He and many others would say Pre-Crisis as a whole but I say Silver Age cause of the zaniness and high concepts he uses).

Superman is dying after being tricked by Lex to get so close to the sun, and he’s absorbed too much solar energy so his cells are destroying themselves.The added benefit is that he has never been stronger, faster, or smarter! Knowing he’s on borrowed time, Superman chooses to do whatever he can to get his affairs in order!

This includes creating a super serum for Lois so that she can fly with him on her birthday, deal with the arrogant meat heads that are Samson and Atlas, go back in time and stop a Chronovore from attacking Smallville, push back an invasion from Bizarro world, deal with two overly aggressive Kryptonians, stop Lex Luthor once and for all, and gosh, so much more!

This story boils superman down to his very essence and tells an incredible story that should explain who Superman is to anyone!

This is a MUST buy!