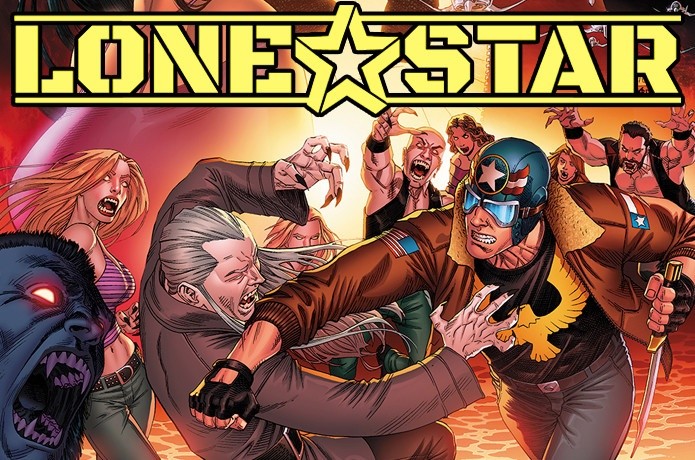 Hey guys! Sorry it took me so long…yet again! But as I go over in the video, I have moved out on my own and my employer put me on a very taxing project which took a lot of time. But now I’m back with a video I should have done nearly a month ago!

We’ve covered Lonestar here before, and as a crowdfunding backer of Mike Miller’s second installment of Lonestar: Soul of the Soldier, as well as the bonus book that came with it Monster Hunt, which crosses over Lonestar with Jawbreakers and Graveyard Shift. I think this is what SHOULD have been a major event in the comics community, but sadly ended up being a bittersweet reminder of how things have gotten less than friendly in the realm of crowdfunding comics these days, but let’s not dwell on that. 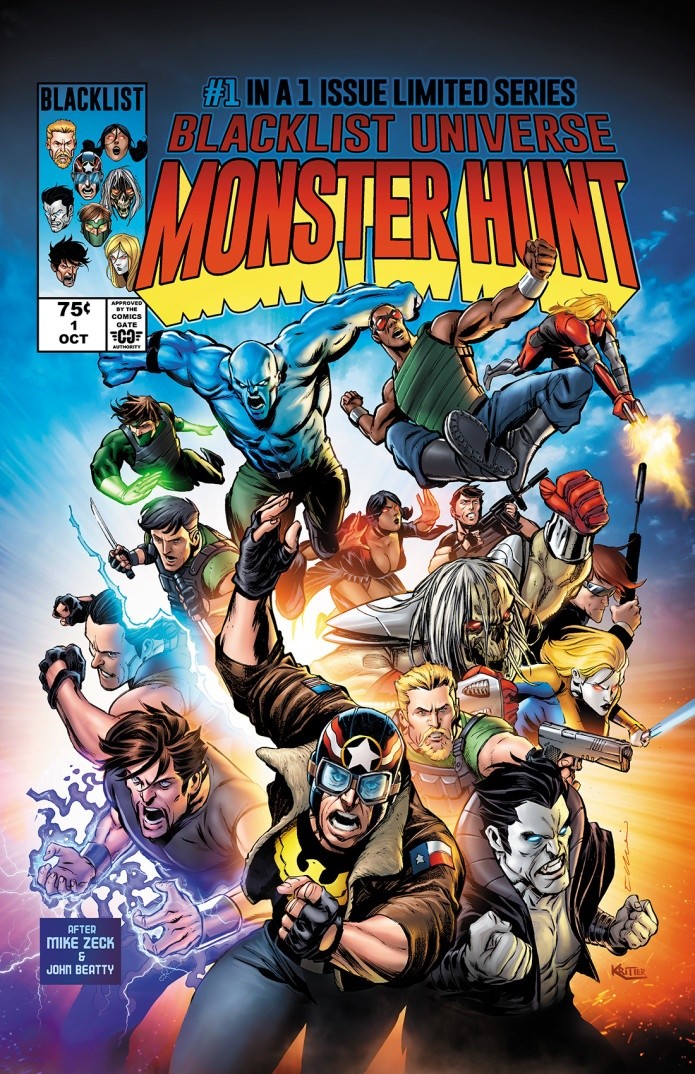 Picking up where the last issue left off, Lonestar changes his mind and decides to pursue a relationship with the lovely waitress Angel! This was a surprise to me. We also get some of his backstory and origin which I found to be an interesting, Captain America style pastiche. At the same time Svarog, the Russian Vampire from the last issue, wants payback for Lonestar slaughtering his “family” of vampires and makes it just as personal!

In Monster Hunt, we get a classic style crossover scenario! A monster is stomping around (one of the Graveyard Shift characters), and both the Jawbreakers and Lonestars teams are called in. They meet, and based on some bad intel, they end up fighting, and then of course they team up. Pretty standard stuff, but it’s clear Mike S. Miller has a very good handling on the characters. The comics both do what they set out to do and the important part is HOW it tells the story.

Come and watch and find out what I mean in this Spoiler-Free Review!

Footnote: I was also glad to see that Cecil’s cameo remained intact as well!