Hey guys, continuing my Mark Poulton series of crowdfunded comic reviews, I’m going to give a proper review of Graveyard Shift Vol 1 (As the last time I talked about it I only did a broad strokes description).

Promoted as What if the Universal Monsters were the X-Men, we were introduced to the main steam of “Monsters”. Vlad Blud, the vampire, Lilith Mayhew the “Bride”, Mick Mayhew The Monster, and Sarah Harker aka Monster Girl. We get their origins as they were screwed over by Abraham Van Helsing (yes THAT Van Helsing) and turned into the creators they’ve become, while he’s been able to gather world wide adoration and become president of the united states! 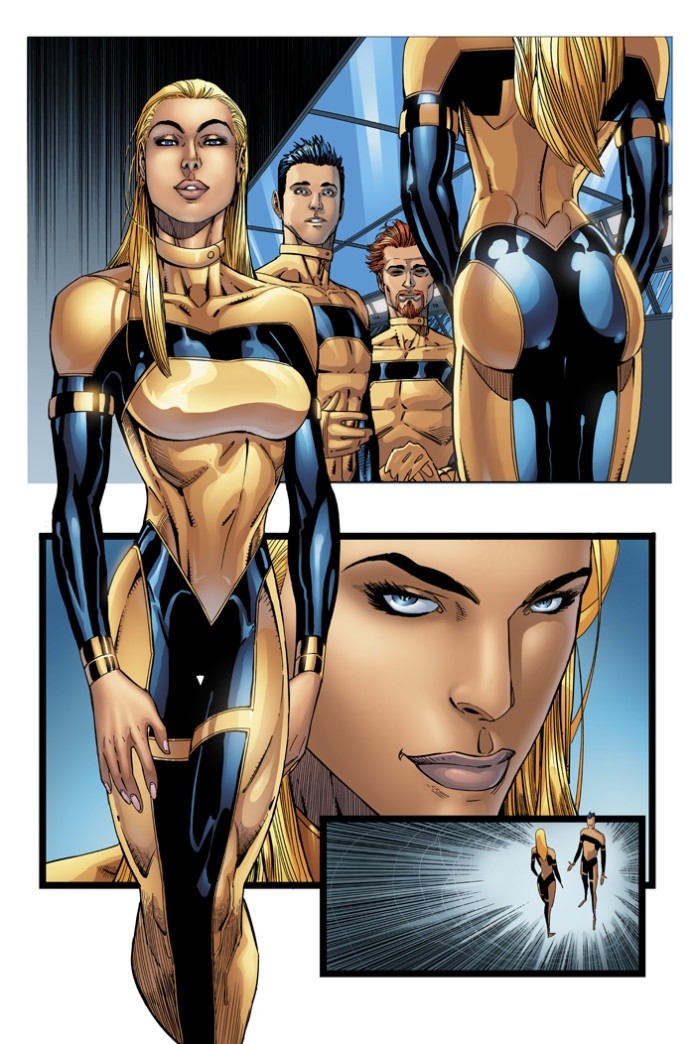 And…this was a rocky first installment. I’d say it was amazing and a perfect 10 if it wasn’t for two key parts that rubbed me the wrong way. First is the love triangle between Vlad, Lilith, and Mick. The first time we’re introduced to Lilith, she is throwing herself at Vlad saying she wants to forget about the monster her husband has become and how much she loves Vlad. And this is in the opening few pages…and yet we’re told this is supposed to be equal to the Wolverine/Jean/Cyclops Triangle…yeah…not quite. Nice in concept but the execution doesn’t show it. Granted this does get improved in the sequel AND it is a key part of the story.

Second is at the very end of the story when the Graveyard Shift makes an attack on Van Helsing, blowing up the Senate…and they completely kill an innocent reporter who was pregnant. No…not just killed her. Blasted her to literal pieces and blast the fetus out of her! It’s beyond over the top…and this was the HEROES doing it! And this reporter was just there in the background, not established as an evil doer or is so blinded by Van Helsing’s praise. Yeah…it just stuck in my mind and never left. 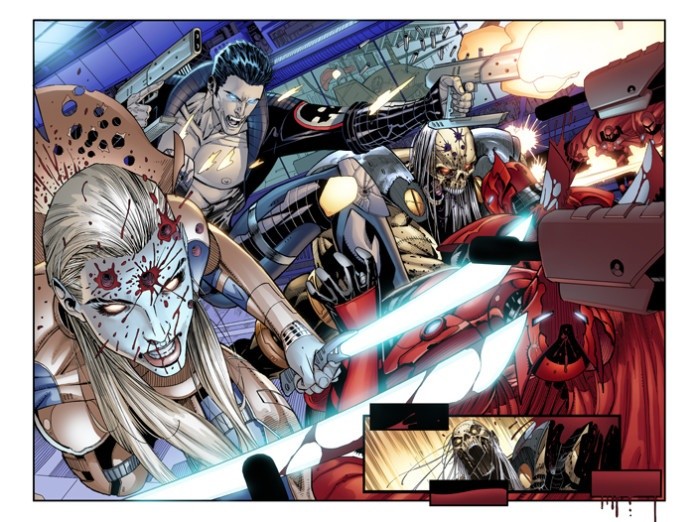 THAT BEING SAID! I do not hate this book! Those two things just hurt the impact it had on me, but I would still give it a good rating of 7 out of 10. The artwork is some of Malin’s best, and Mark Poulton was clearly writing with a 90’s image Aesthetics and for the most part it works. And like I said, things do improve a lot more in the next volume which we’ll go over tomorrow.

The New Punks: Tracking Down ComicsGate & Other Crowdfunded Comics
It's Not Comicsgate Actively Harassing Comic Fans, It's Dan Slott
Kickstarter’s New 'Comics Czar' Turns Her Back on Comics Creators
Indie Comics Showcase #141: Viking Wolf, Painter & Knox County Comic
A Look Back: Some of My Favorite Comics from 2020
Mark Waid & Richard C. Meyer Hug it Out, Both Parties End Lawsuit
Perspective: How Truly "Inclusive" Can These Oregon Comic Shops Be?