Conan Fights Wolverine in a Bloody Battle from Savage Avengers 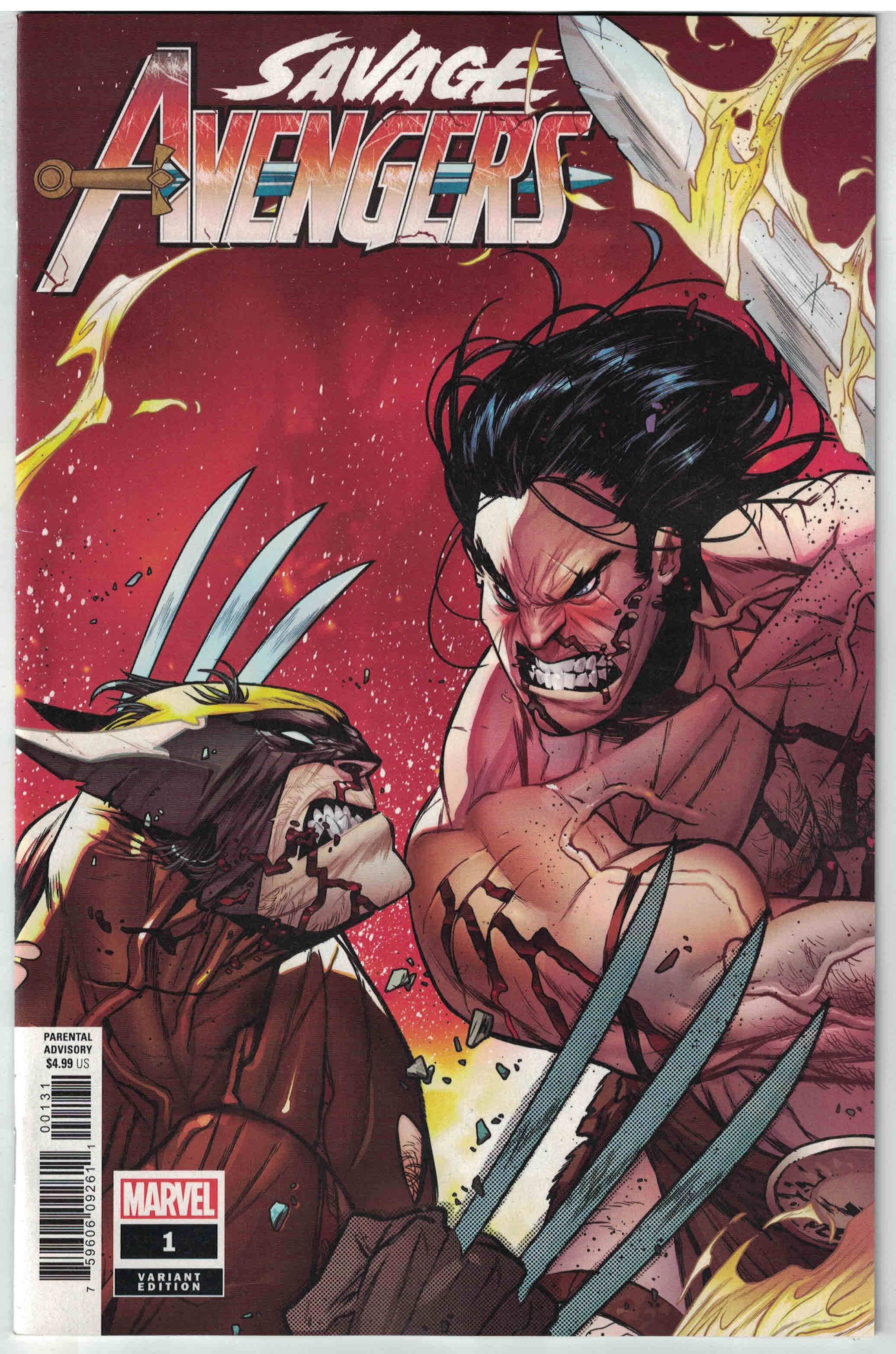 Conan’s sword forged using the “secret of steel” proves to be no match for Wolverine’s adamantine claws as they two characters get into a head-to-head death match. At least, Conan was trying to kill Wolverine. He discovers that Wolverine can not be killed by a mere sword, but Conan is not one to give up lightly on the effort. Conan is eventually able to come to terms with “Logan of Pabst” and they are able to go their separate ways… for a time. 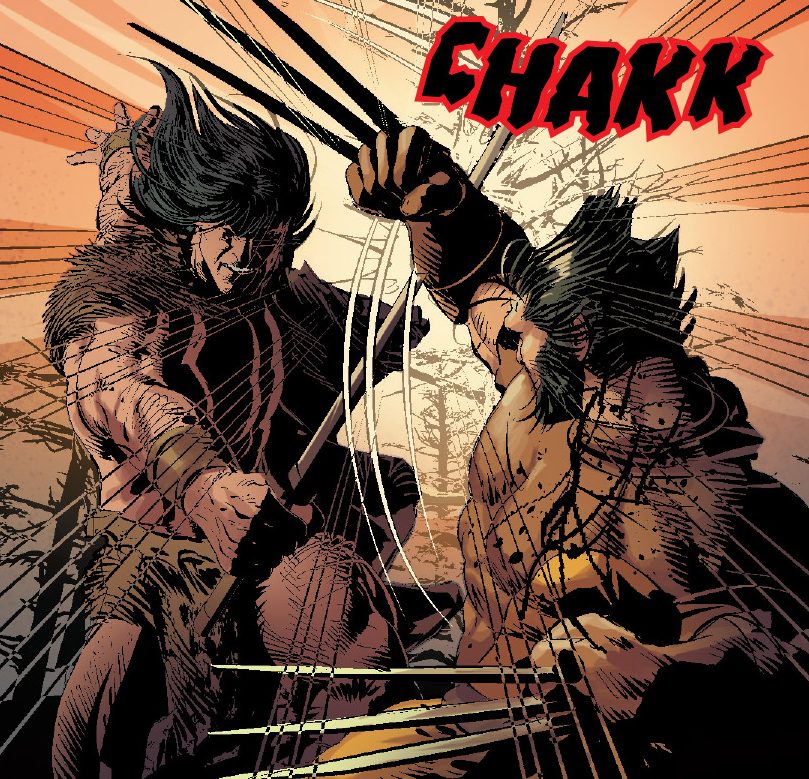 An evil wizard is sacrificing human subjects in order to pour their blood into huge Earthen bowl. Once the bowl is filled, a ritual will commence to summon a Great Old One from beyond the orbit of Pluto and end the world. Clearly, this must be stopped. Issue 1 ends on The Punisher who is expected to play a major role in the story. It’s shaping up to be a rather violence piece full of blood, sharp metal objects, and indiscriminate violence. 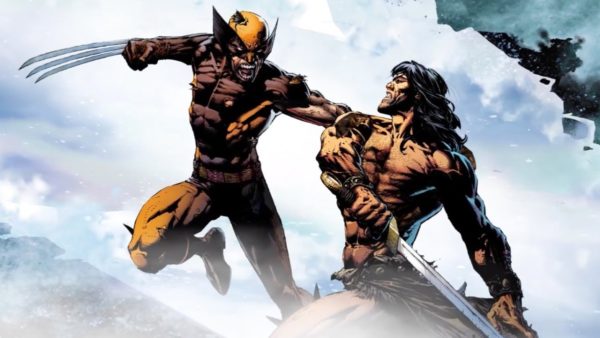 Check out my video below where I get very detailed on what’s inside this book, and let you know how much “social justice” I found in the title, along with some surprises, and of course…. SPOILERS!