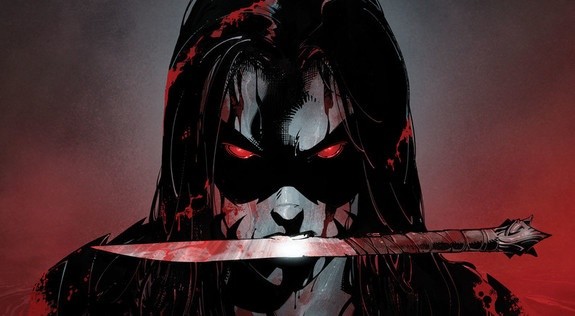 Zoë Quinn was recently hired by DC Comics to write a one shot about Donna Troy and the Titans. I decided to review and purchase the book to see how it would turn out.  You know, at some point one would think that DC Comics would want the people they hire to be talented, and good representatives for their company, but apparently not. Quinn has not only been awful to the comics community, (does anyone else find it just a bit tasteless that this is the name of her book after she allegedly drove a man to suicide?), but she has been even worse to me personally.

Yeah, this review is gonna get personal. So while I always give credit where it’s due, there is none here. There was absolutely nothing special about this book. It was boring and predictable.

In my video below I give a thorough examination of ‘Deathbringer’ and let you know just exactly what I think.