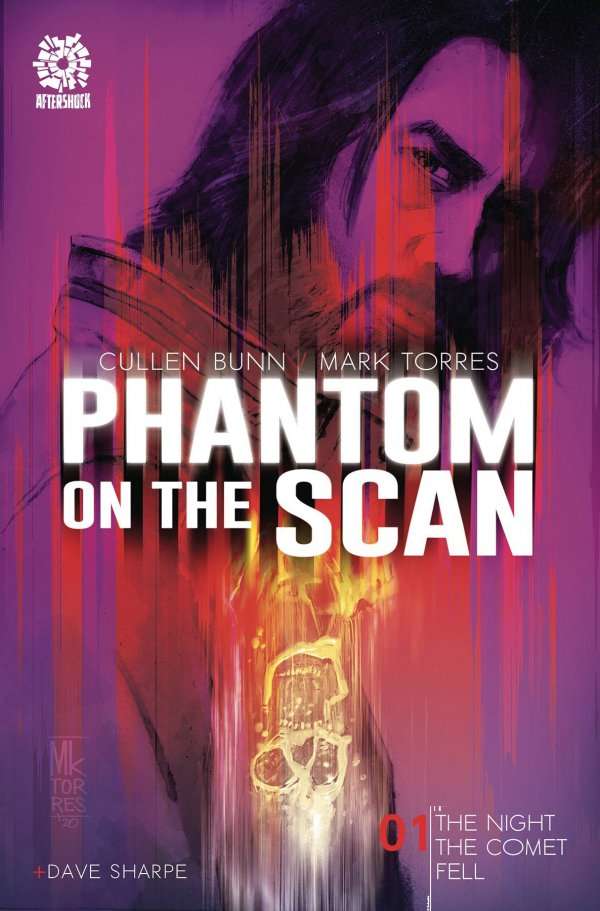 Following a comet’s fall to earth, a group of people manifests psychic abilities.  What would be seen as a gift though quickly becomes horror as each of them suffers a mysterious death. Phantom on the Scan is a new psychological horror/thriller book hitting shelves this week from Aftershock comics. Written by Cullen Bunn with art by Mark Torres this book follows Matthew “Matt” Jordan, a man with psychic abilities, who – with help from the ghost of a young boy from his past – is beginning to investigate the mysterious deaths of others who possess these same abilities across the country. 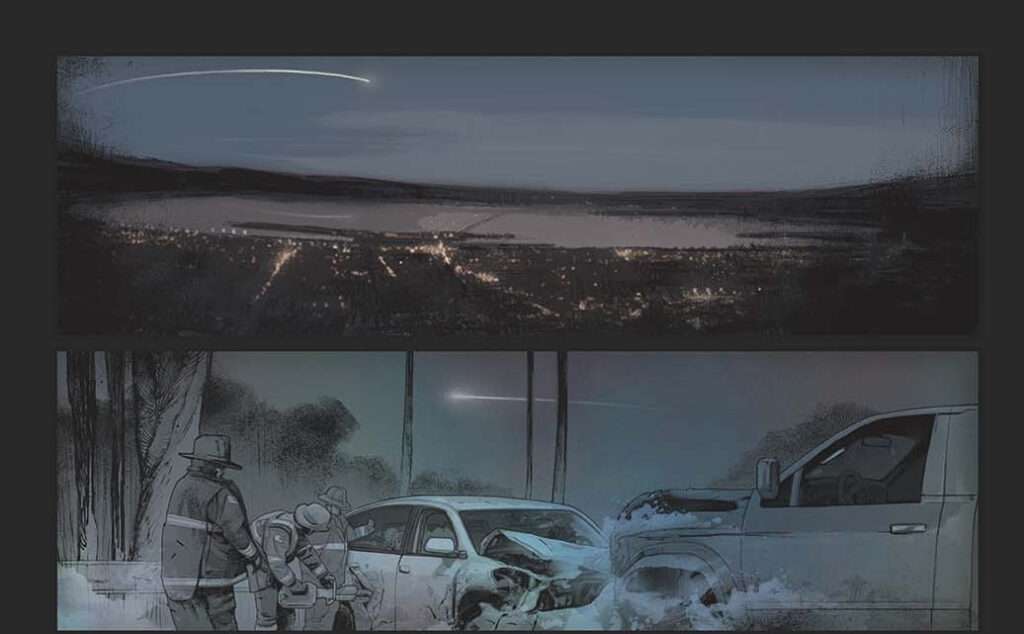 It’s hard to say what Phantom on the Scan gets wrong because as a first issue it gets so much right.  Between the art and tone, it successfully creates an atmosphere of intrigue that pulls you in. Cullen Bunn and Mark Torres have worked together before so it’s no surprise that they mesh well together on this title. The color of each scene sets a mood and the straightforward dialogue keeps you hooked and moves the story forward without missing a beat. This doesn’t read as rushed as it sounds though. everything leads to another without having to explain how they got there, thanks to dialogue that reads naturally and not overly expositional. 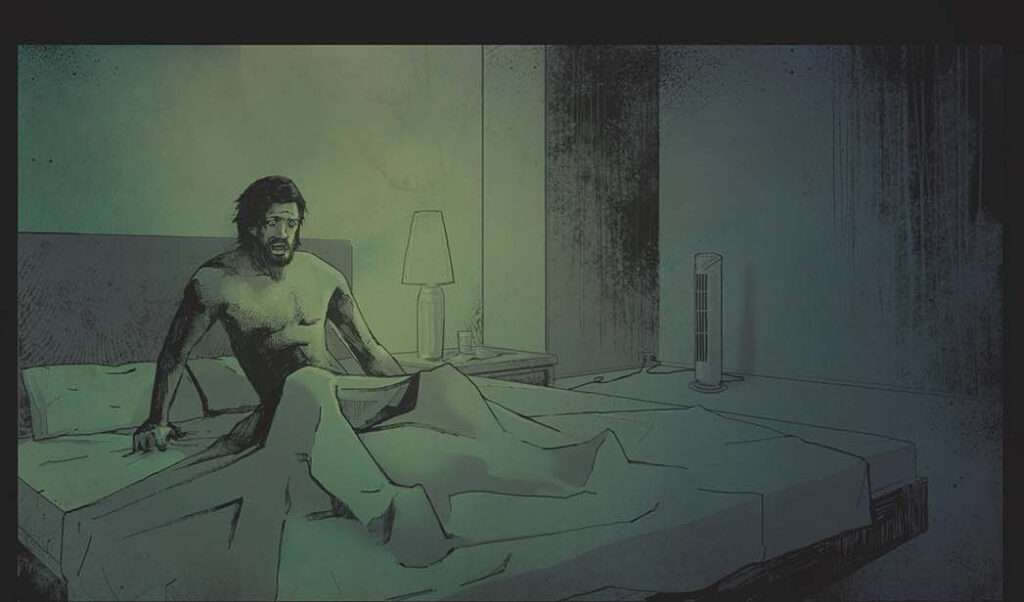 Our protagonist, Matt, is accompanied by a little dead boy, which thanks to the art of Mark Torres resembles a type of eldritch horror. A form that is hard to pin down, but a face you can clearly see. There is an unease when it’s there that isn’t just monster horror, but a suspenseful horror. Mark Torres also flexes his musical still by creating a song to go along with the issue. According to Aftershock, there will be a song for every issue that helps to set the tone. It’s a welcome addition as it immerses you deeper into the story. There are also little military-style documents at the end of the issue that build the overall mystery even more. It’s similar to when the government declassified files. 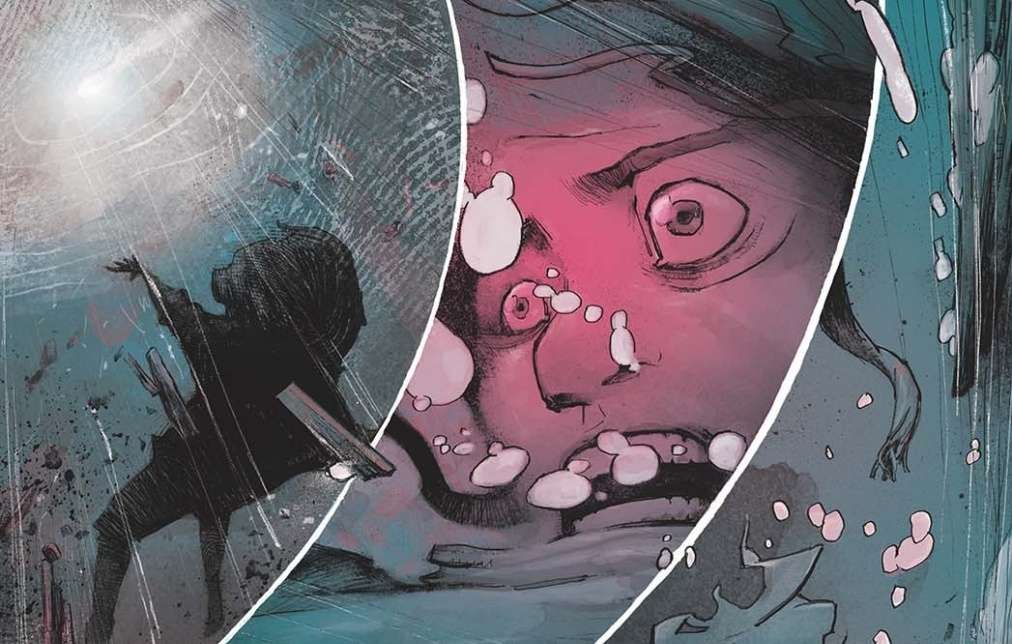 The issue alone is worth a read and the beginning of what seems to be a fantastic horror/Mystery title. The additional soundtrack only serves to bring it to life even more. I highly recommend this title and subsequent series.

You can buy it digitally here or check out your LCS to see if they have it in.