Although he’s never been considered to be the greatest actor in the world, Charles Bronson could rise to the occasion when required and deliver a performance that combined coiled violence with humour. 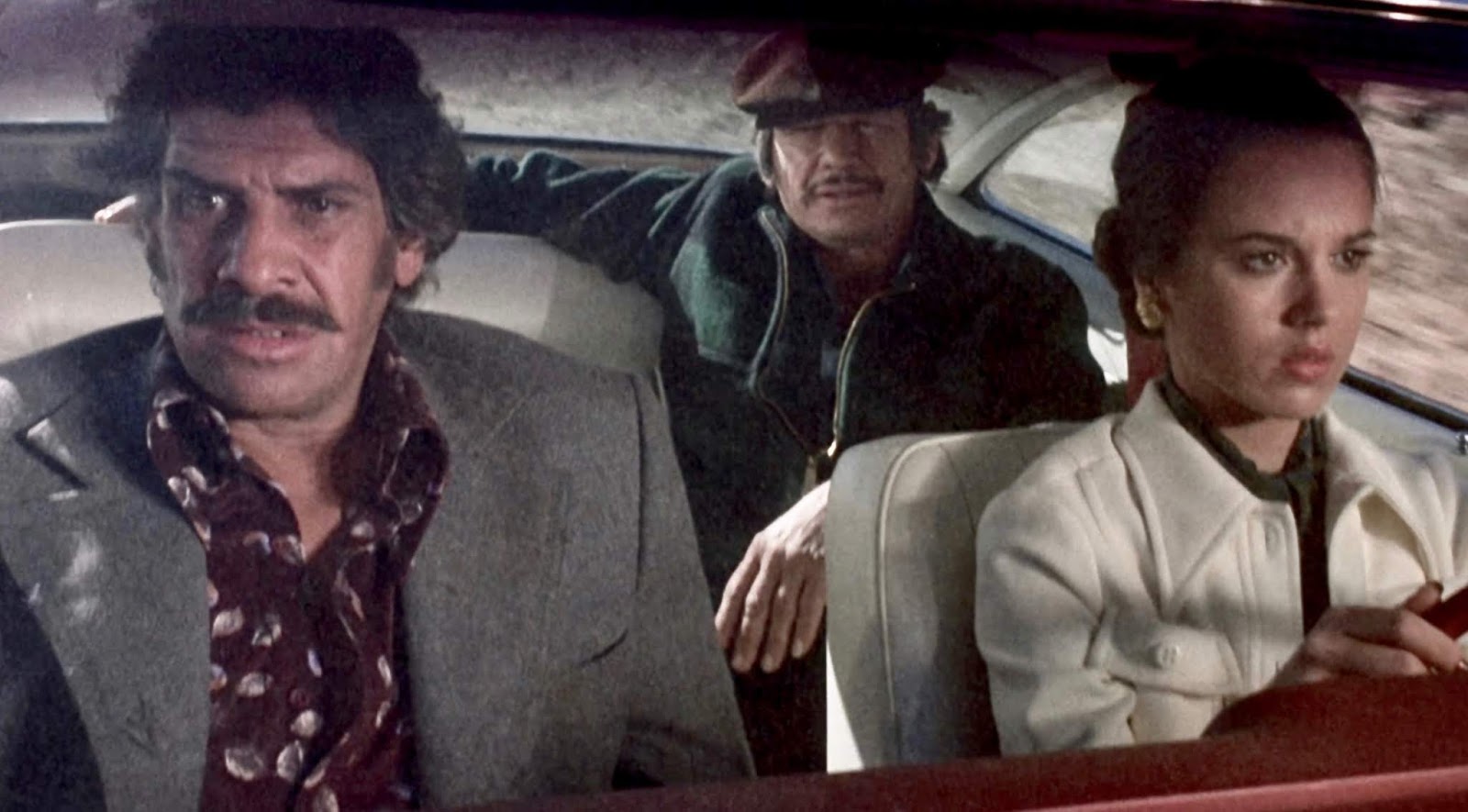 Mr Majestyk  benefits greatly from an original script by Elmore Leonard, which gives Bronson (as the titular melon-farmer) a chance to crack wise for a change. A surprisingly relevant storyline sees Majestyk defending his melon farm and migrant Mexican workforce from an enraged mobster Frank Renda (Al Lettieri) who he ticked off when in prison custody under a false charge. 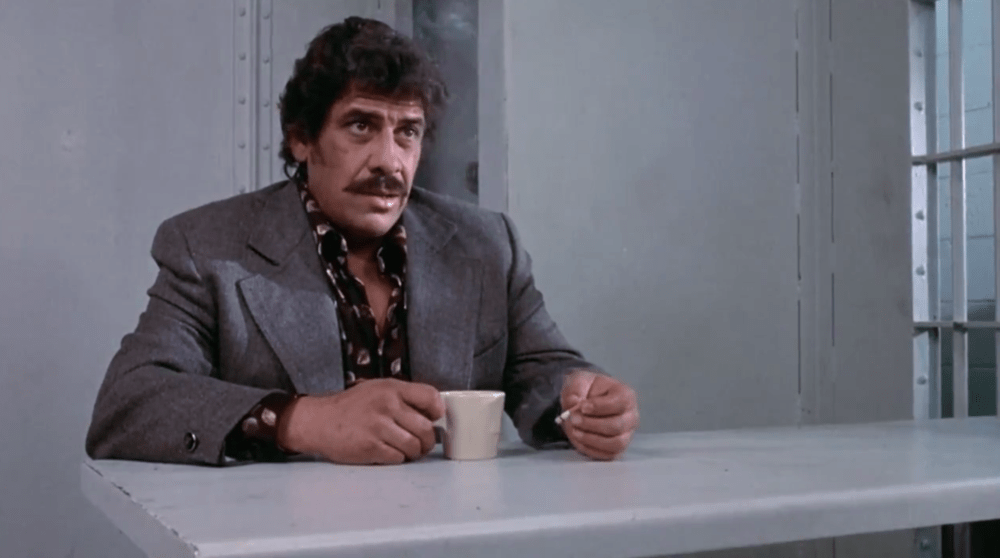 You may well recognize Lettieri from his memorable performances as Virgil ‘The Turk’ Sollozzo in The Godfather and Rudy Butler in The Getaway (both 1972). Here he gives another scary profile in thuggish villainy:

In St Ives (1976), we see Bronson essay the role of a laconic Los Angeles shamus hired to retrieve the McGuffin of some mysterious ledgers for millionaire Abner Procane (John Houseman). Houseman of course was a producer with Orson Welles before he began a second career as actor, where he made an impression in pictures such as The Paper Chase (1974), Three Days of the Condor, Rollerball (both 1975) and The Fog (1980).

And finally Telefon, a preposterous but enjoyable Cold War thriller directed by the great Don Siegel (Dirty Harry/Charley Varrick) Of the picture Siegel said “I have to face the fact the story is cockamamie at best, so I’ve been particularly painstaking to give the movie a feeling of authenticity.”

“It was a typical Siegel film,” he later said. “It made absolutely no sense. I did the film because basically I’m a whore.” Charles Bronson.

Bronson plays a taciturn KGB agent who teams up with Lee Remick to foil a rogue operative’s (Donald Pleasence) revival of a shelved Soviet sabotage campaign in the US.

Any of Mr. Bronson’s films that you think are better than these? Let’s discuss in the comments below!