Unlike crime novelists Elmore Leonard, Patricia Highsmith and to a lesser extent Jim Thompson, you’re probably not familiar with  Donald E Westlake (1933-2008) – or any of his many pen names, including Richard Stark, Tucker Coe, Alan Marshall and Edwin West.

But…despite his relative obscurity, it’s more than likely that you have watched one of the many movie adaptations of Westlake’s novels, or an original script or film versions of other authors work. Generally, his style can veer towards the Elmore Leonard end of the street, with wry humour and quirky characters, but Westlake was fully capable of going to the dark side.

Case in point John Boorman’s 1967 Point Blank (adapted from The Hunter), a true classic, with Lee Marvin an unstoppable force after both vengeance and money owed to him after being betrayed by his criminal confederates. 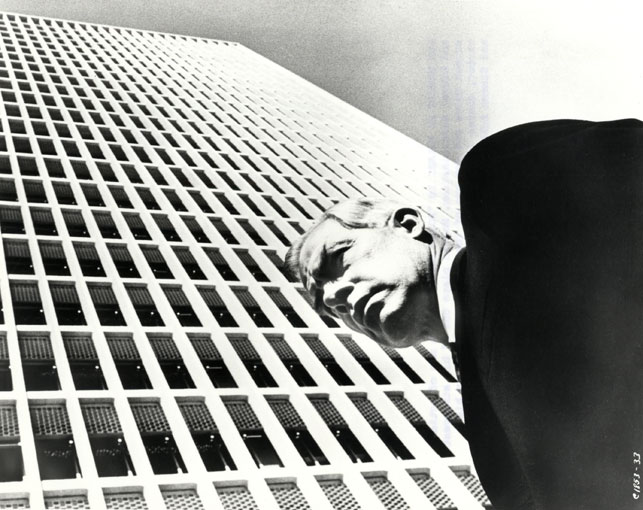 Oddly, the moniker of the protagonist of the Parker series of novels was changed to Walker in Point Blank and to other names in many subsequent movie adaptations, including Georges (Mise à Sac), McClain (The Split), Macklin (The Outfit), Stone (Slayground) and Porter (Mel Gibson’s so-so remake of Point Blank).

To my knowledge, the only movie take on the character to retain the original handle was 2013’s eponymous Parker, starring Jason Statham, which wasn’t half bad. IMO.

And at least they acknowledge that Statham really isn’t the man of a million accents (as you can see in the trailer below).

Why was Parker’s name changed so often?

No idea really, other than possibly the producers thought audiences may think that the character was a ‘Nosy Parker‘?

Westlake turned his hand to scripting pictures based on the novels of fellow crime fiction writers – Jim Thompson (The Grifters), Patricia Highsmith (the mediocre Ripley Under Ground) and an abandoned version of Elmore Leonard’s Maximum Bob, which was later made into a TV series.

The character of Parker was Westlake’s most memorable creation, a professional criminal, with an automaton-like drive to accomplish his ends, possessing a code that meant he rarely initiated violence – but  always tried to be the one ending up as the victor in any donnybrook.

John Dortmunder, another Westlake character who featured in a number of movie versions, was also a professional thief, but more easy-going and usually non-violent.

Dortmunder was played by a variety of very different actors – including Robert Redford (The Hot Rock), George C Scott (The Bank Job), Christopher Lambert (Why Me?) and Martin Lawrence (What’s the Worst That Could Happen?).

Point Blank remains head and shoulders above most of the rest as the best take on any of Westlake’s novels – with an acknowledgement that 1973’s The Outfit comes pretty close: