Not a lot at Marvel has me excited these days, but one book that I’ve come to rely on from them lately is Ben Reilly: Scarlet Spider. The series began in April 2017 and has received anywhere between mediocre and decent average reviews on Comicbook Round Up since. However, I’ve enjoyed it in spite of the reviews. 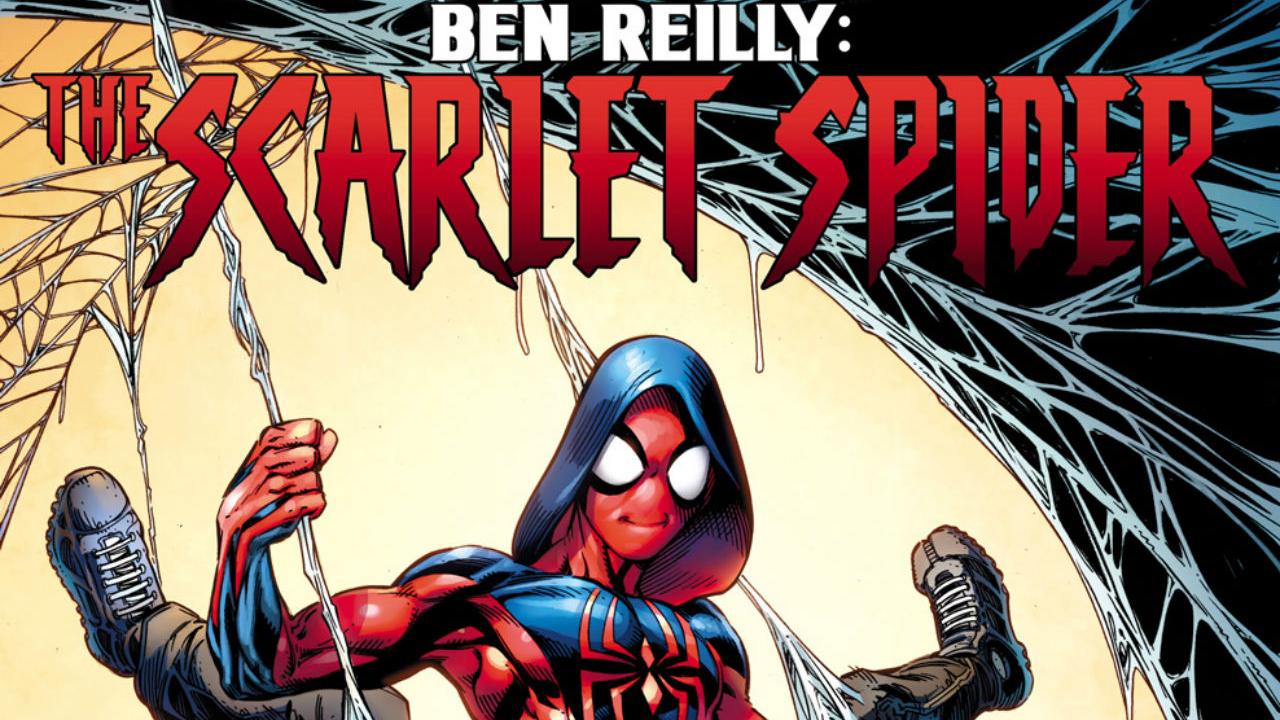 It’s not a typical superhero book. It’s a story of Ben Reilly, a hero-turned-villain trying to redeem himself to become a hero once again. It co-stars the other Scarlet Spider, Kain Parker, the villain-turned-hero who’s just trying to help people hurt by the events of Secret Empire (yes plot lines from that miserable story still occasionally get brought up in C-list titles).

It’s had fun moments, including a lot of great combat scenes. And writer Peter David has told a pretty good story through 22 issues. But the art hasn’t been consistent, ranging from really good to miserably bad. And it’s had some pretty suspect moments as well, such as the Mysterio story arc which wrapped up very quickly despite its build up. That story had potential to be one of the better stories told by Marvel in 2018. Instead, it’s now an afterthought. 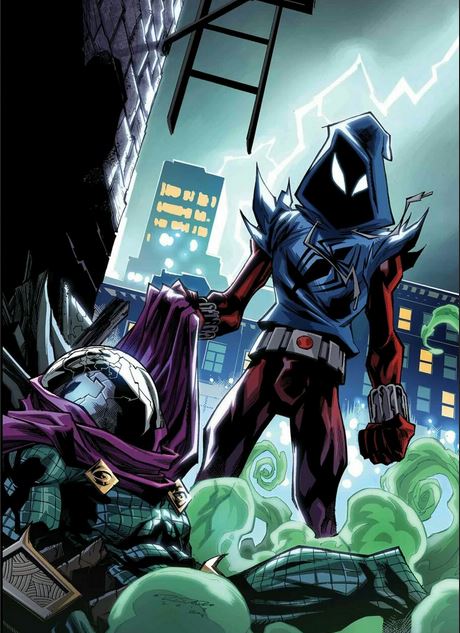 It’s with that story that I realized that Scarlet Spider is on life-support. The book is currently solicited through October with issue 25. But really this book was cancelled a long time ago. That story was so rushed, as were other stories before it, that it just reeks of Marvel’s interference.

I believe it’s continued publication is indicative of Marvel rewarding Peter David for four decades of service to the industry. Though I won’t be surprised if October is the last we see of his Scarlet Spider book. It feels like Marvel just likes David enough to let him spill out all of his ideas, but evidently not enough to let the book continue past 25 issues. Even if he needs 30-to-40 to tell all of the stories he wanted to tell. 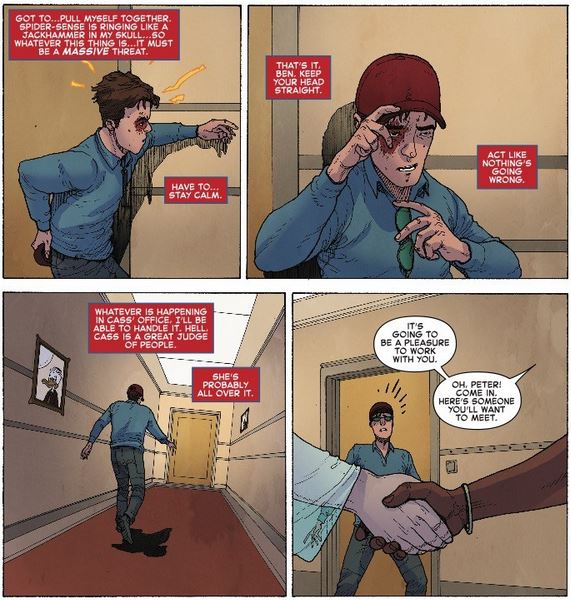 I’m not criticizing Marvel for cancelling the book. Ben Reilly: Scarlet Spider typically sells less than 20,000 units each month. Marvel comic books that sell that low should never make it far. I’m criticizing Marvel for their lack of faith in one of the few good writers they have. They don’t advertise this book, so you’d be forgiven for not even realizing it exists. And now, they appear to be forcing him to wrap up a book faster than David intended.