#4 in my Ranking of the James Bond Franchise.

There are usually three Bond girls in a Bond film. The first essentially gets Bond into the adventure and dies. The second is a henchwoman who also dies. The third is the one that gets the “true love” treatment where Bond says sweet things to her and ends the movie with her in her arms (in these early Bond films, almost always in a boat). On Her Majesty’s Secret Service, though, takes a different tact and makes what might be the smartest use of a Bond girl in the franchise. 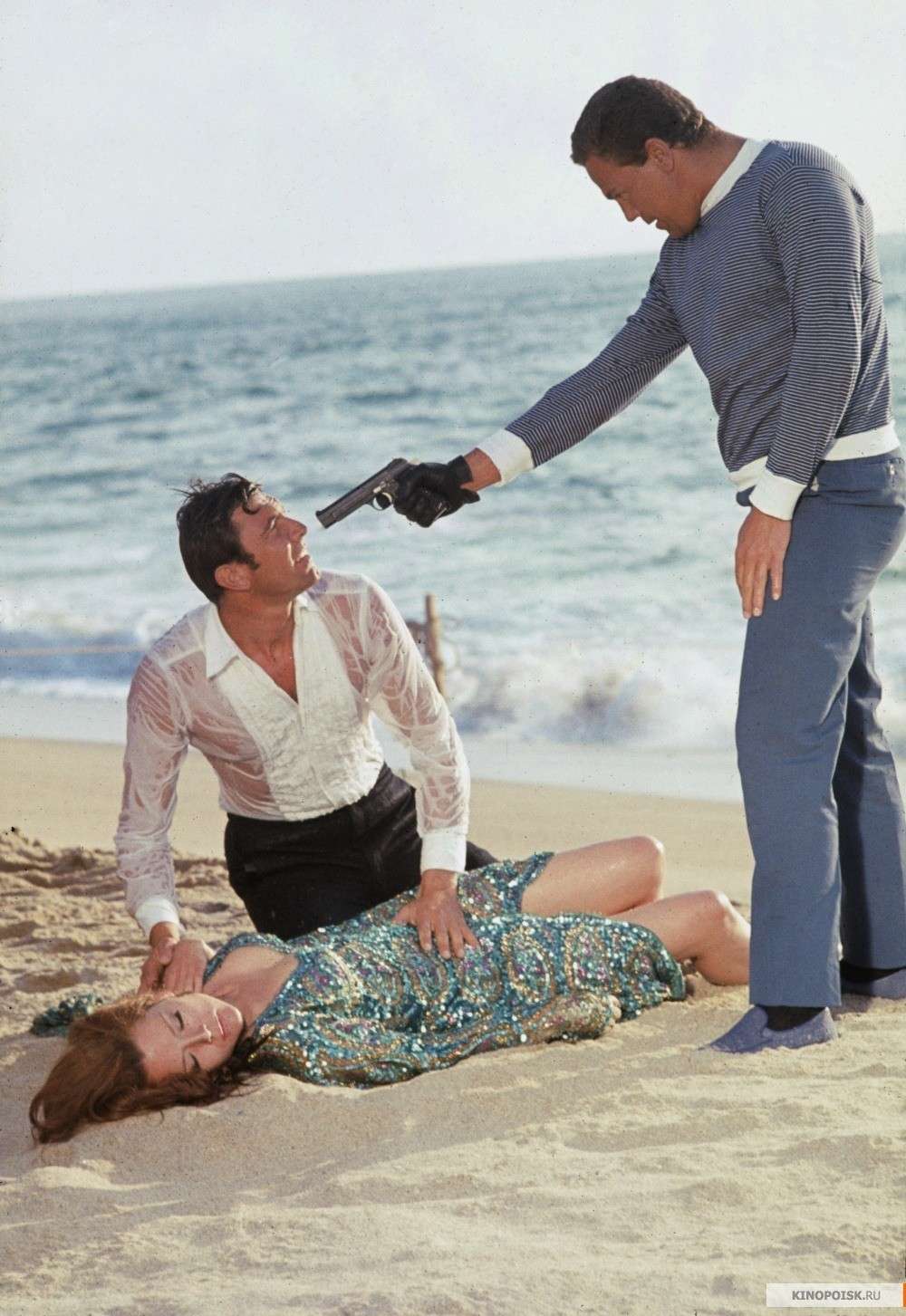 The Countess Tracy walks out into the water on a beach in Portugal where James Bond happens to be close by. He saves her from her attempted suicide only to see her escape from his clutches. He later meets her at a casino where he gets her out of a jam by fronting her twenty-thousand francs. Separated again, Bond gets kidnapped and taken to the head of the second largest criminal organization in Europe and Tracy’s father who wants Bond, knowing his connection with Tracy and Bond’s reputation with women, he feels like Bond is the right man to tame his wild daughter in exchange for information about Blofeld’s whereabouts. The odd thing, in regards to the Bond formula, is that Bond does end up making a genuine connection with Tracy, and it takes about the first thirty minutes of the film to establish that. Aside from the action scene around Bond and the organization’s henchmen taking him to their leader, the movie almost feels like a straight drama for that first half hour.

The movie then forgets Tracy for about an hour as Bond goes on a Bond adventure to Switzerland where he finds Blofeld’s lair at the top of a mountain and populated with about a dozen young women for him to seduce while pretending to be an effeminate representative of the London College of Arms sent to verify Blofeld’s assertion that he’s actually the heir to a title, a count, to be exact. Bond goes through the girls one by one in the middle of the night, and it only ends up getting him in trouble, blowing his cover. Escaping down the mountain to the nearby village, cornered and feeling forsaken, Bond runs into Tracy again, and the relief on his face is palpable. He couldn’t rely on any of the girls on top of the mountain for help, but Tracy immediately gets him into her car and drives him to safety (after a chase that runs into a nearby stock car race because this is a Bond movie, after all). 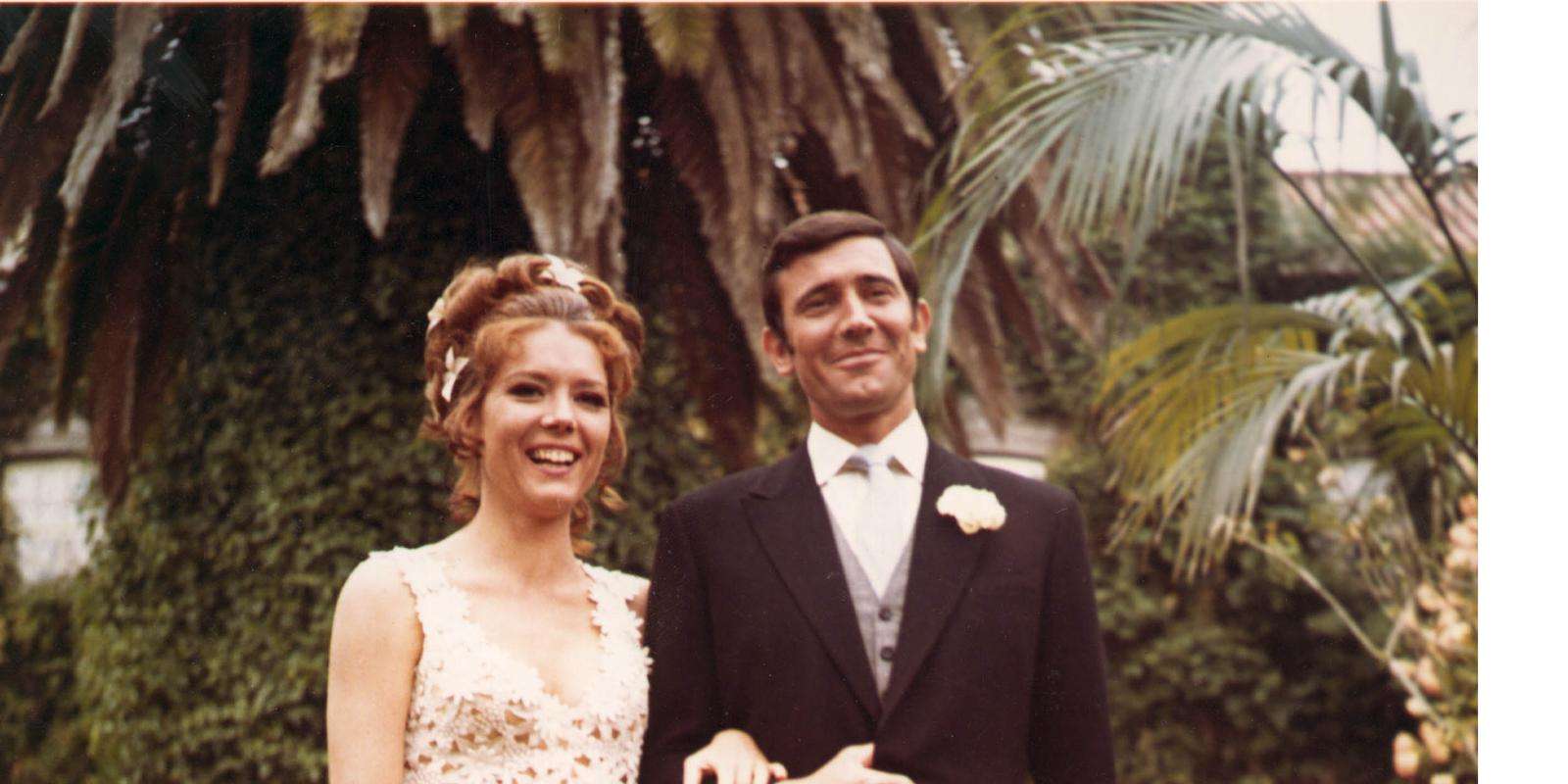 This is where Tracy becomes more than just a typical Bond girl. Bond ends up feeling such a sense of appreciation for what Tracy did that he proposes to her, and, because of that first thirty minutes of the film, I found it utterly believable. Tracy’s a good woman with wit and can keep up with Bond. Her saving him by driving through a stock car race just feels like the kicker that would convince Bond to settle down with a woman.

There’s a ski chase that ends with an avalanche, Tracy getting captured by Blofeld, and Bond working with Tracy’s father to organize a daring air rescue with three helicopters because MI6 won’t have anything to do with the mission because Bond shouldn’t have been there in the first place. It’s a daring sequence (and an obvious heavy influence on the final part of the dream in Christopher Nolan’s Inception) with an exploding building on top of a mountain as people run in with guns to take out Blofeld’s henchmen and rescue Tracy.

People belittle the movie in a certain way as calling it the one where Bond gets married, and I think it does disservice to the actual work that goes into it. I think it rubs people the wrong way because it messes with the conventions (that had grown so tired at this point to the point where I couldn’t tell you the name of the girl Bond ended You Only Live Twice with even while watching the movie), but the wedding and the violent aftermath is a great place to take the character who’s stuck in formula. It keeps the formula in form but changes the nature of it, providing earned context to Bond’s inability to stick with a woman for more than a single act of a single film.

George Lazenby, though, doesn’t match to Connery as Bond. I think he’s fine, but Connery was so effortlessly suave and in command that Lazenby just wilts in comparison. He’s affable and can throw a punch, but the puffy shirts really don’t help.

Still, I think it’s an intelligent deconstruction of the Bond formula with a good rendition of Blofed by Telly Savalas (though I still prefer the twitchy performance by Donald Pleasance in You Only Live Twice), and Diana Rigg is charming and intelligent as Tracy. It’s handsomely filmed, though the projection on most of the close ups in the skiing sequences are way too far from matching the real footage taken on location. It’s really good, but it could have used a couple of tweaks that push it further up. Maybe Connery’s presence would have been enough.