Playing for easy laughs and adding gratuitous T&A for the male audience? Indeed.

Something just for ‘daddy’? Ummm…

Guilty as charged. But the fantasy comedies Year One and Your Highness certainly deliver on the yocks front.  Well at least in my opinion.  Both were also box office bombs and received generally lousy reviews from the professional critics. But you know what? sod ’em (pun, as you will see), as we say in Dear Old Blighty.

In these crappy times we all need a laugh. There has never been a really successful movie set in prehistoric times, although God knows they’ve tried, with movies like “When Dinosaurs Ruled the Earth” and “One Million Years B.C.” Those movies were self-satirizing; by the end, they were making fun of the way they started out. These do much the same. 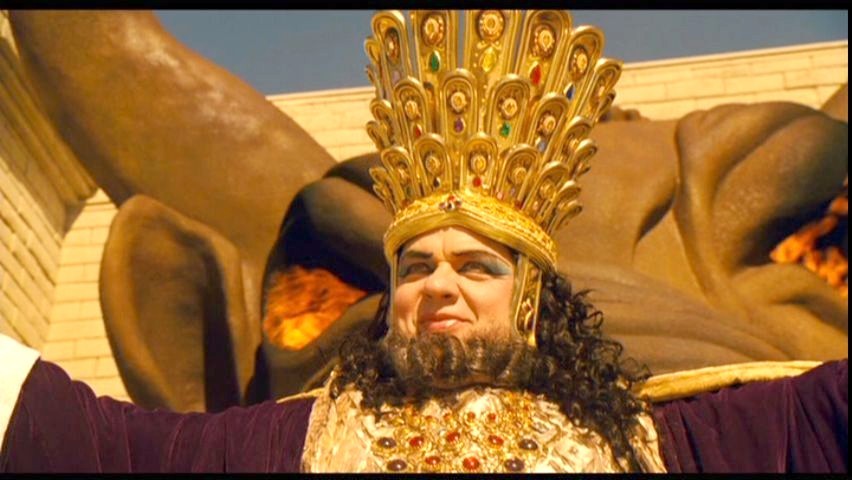 The last picture directed by the genial Harold Ramis (Ghostbusters/Groundhog Day), Year One is a Old Testament spoof starring Jack Black and Michael Cena, not normally my go-to-guys for onscreen merriment. But, thanks to a gag-filled script and some great co-stars (including Paul Rudd, Olivia Wilde, Oliver Platt and Hank Azaria), the picture is chock-full of side-splitting moments. IMO.

Let’s take a look at the trailer and a few clips – and remember, if you’re tempted to jet off to Sodom for a fun-filled weekend, you could face the following charges:

David Cross as Cain (with a new gig as a Sodomite guard):

“For the crimes- of blasphemy; heresy; conspiracy; treachery; leprosy; puppetry; hyperbole; animal husbandry; sodomy — Oh, it’s refusal of sodomy; overt punditry; and the murder of my brother Abel; the prisoners shall be stoned; TO DEATH.”

In the same year Game of Thrones made its debut, David Gordon Green (Pineapple Express) directed this fantasy spoof, which (spooky) featured Charles Dance (happy-go-lucky scamp Twyin Lannister in GoT) in a prominent role.

Again, the trailer and a few choice clips for your approval:

Leezar: I have prepared this feast in honor and appreciation of Belladonna.
[turns to Belladonna who he’s handcuffed and gagged]

Leezar: Seems like that it was only yesterday that we used sorcery to burn your village to the ground. Come in and snatch you and I remember looking at you all those years ago and thinking; wow! That’s a baby. That’s the baby that someday I will have to have sex with. Now look at me. A nineteen year old boy, almost a man. Still a virgin.

Mother: To the fuckening! [holds up her wine cup]

Leezar: Yes! To the fuckening! 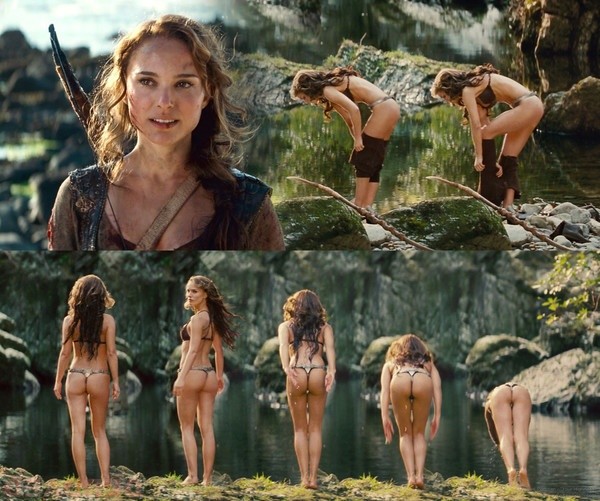