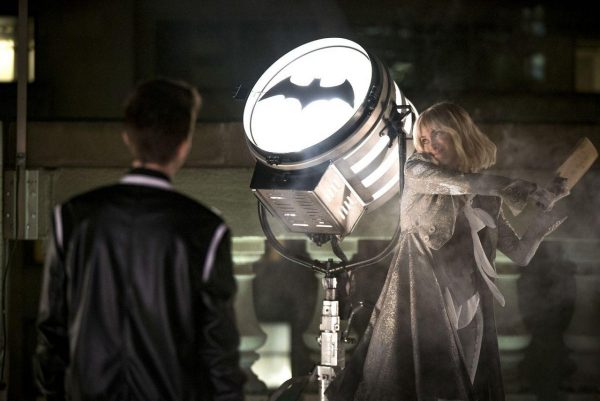 The CW’s Batwoman suffers from a number of things:

In my last Batwoman episode review, I discussed the villain Alice who seeks revenge because her father gave her up for dead after a deadly car crash. This time around, we meet a new villain who seeks revenge for Batman saving his mother… because, you see, that meant he would only inherit his wealth after his mother would die years later. That motivation barely fits a parody of a superhero show, much less one that takes itself so seriously as this.

Of all the problems that Batwoman suffers from, poor writing will be its downfall. People simply don’t tune-in to see characters whom they do not understand. To add to the poor writing stew, Batwoman frees Alice because they’re sisters, when Alice promises she won’t kill anyone for 24 hours. Later, Alice reveals that she broke her promise and Batwoman admonishes her that, upon her next fatality, she loses sister privileges and will be brought to justice, for reals this time…

Real people don’t act like this and viewers are left with a collection of people whose courses of action seem entirely driven by plot contrivances.

I fear the show is irredeemable.