Batwoman, Episode 8, “The Mad Tea Party,” saw a death of one of the recurring characters. This was another Alice focused episode. Batwoman / Kate Kane twice has an opportunity to capture her, but the characters and the show acknowledge Kate’s reluctance to do so. The show also hints that it may be futile, but that is undeserved as Alice is an otherwise normal woman who should be able to be kept in captivity. 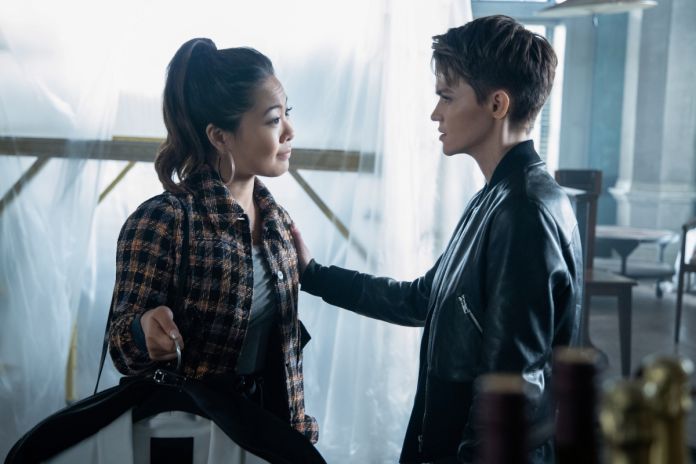 The show now gives Alice a guilt card because she saved the life of Kate last episode. Well, actually she saved the life of Julia Pennyworth impersonating Batwoman, but Alice did not know that. The guilt was an unnecessary angle as Kate refused to take her in previously. The show continues down the path of Kate feeling she can not betray her sister. Even Alice tells her that her sister is gone, yet she persists.

Alice pulls off a big one this time around. She arranges a “Mad Tea Party” where two minor characters must decide who will live and who will die. Honestly, I wanted them both to die. Not as a sadistic act, I just did not like either character and would have been happy to see the show rid of them.

Alas, not to be. The show resolves, action, saving the say and what not. Kate now has more blood on her hands. Alice has once again killed when Kate could have put her away. The only different being, this time its someone Kate knew personally. Whether this will change Kate’s behavior remains to be seen.